The heads of the Galician Federation of Rural Tourism presented their new promotional campaign at Fitur.

The Galician Federation of Rural Tourism, Fegatur, presented at the Galician stand at FITUR the advertising spot “Galicia rural tourism: The symphony of hugs“, aimed at promoting and highlighting that the proposal of these establishments in Galicia is diverse, safe, healthy, sustainable, differentiating and of quality. Sight, hearing, smell, taste and touch, but also “sentidiño” and sense of humour, are the seven senses that are activated in the establishments attached to Fegatur and which can be accessed from its website, as highlighted by the president of the entity, Francisco Almuíña Chorén, during an original and unprecedented staging, and in which he was shelling out the links that the houses and roads have in the lives of people and in their daily vital pilgrimage.

“Galicia’s rural tourism offers spaces where it is easy to revitalise and oxygenate ourselves, strolling through the countless places and paths of our land, because we deserve a break. Because hugs are an effective antidote to the intoxication of stress, sadness and despair”, Almuíña explained to those present at the event held at the Madrid tourism fair. The president of Fegatur also took advantage of the presence of the director of the Galicia Tourism Agency, Nava Castro, Castro, to call for the continuation of promotional initiatives of “proven effectiveness” such as tourist vouchers, the Galicia Natural programme for people over 55 and the Gastronomic Autumn. “They must continue to receive the encouragement and support they deserve from administrations, institutions and companies. This will allow us to continue contributing to a sustainable development with a bright future for all the people who live in the countryside”. 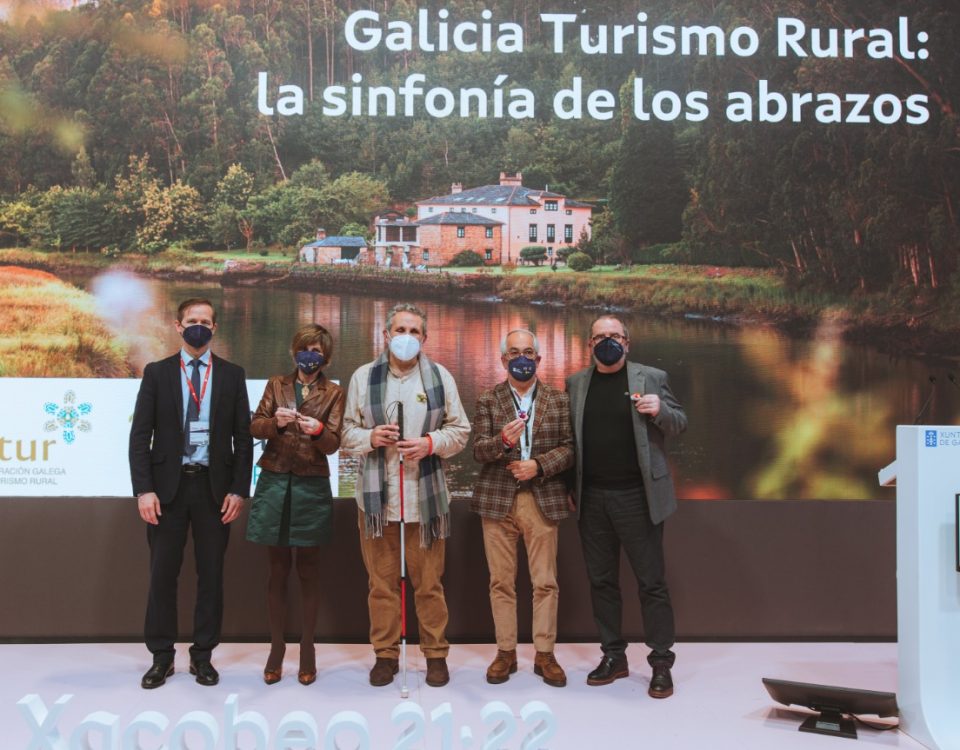 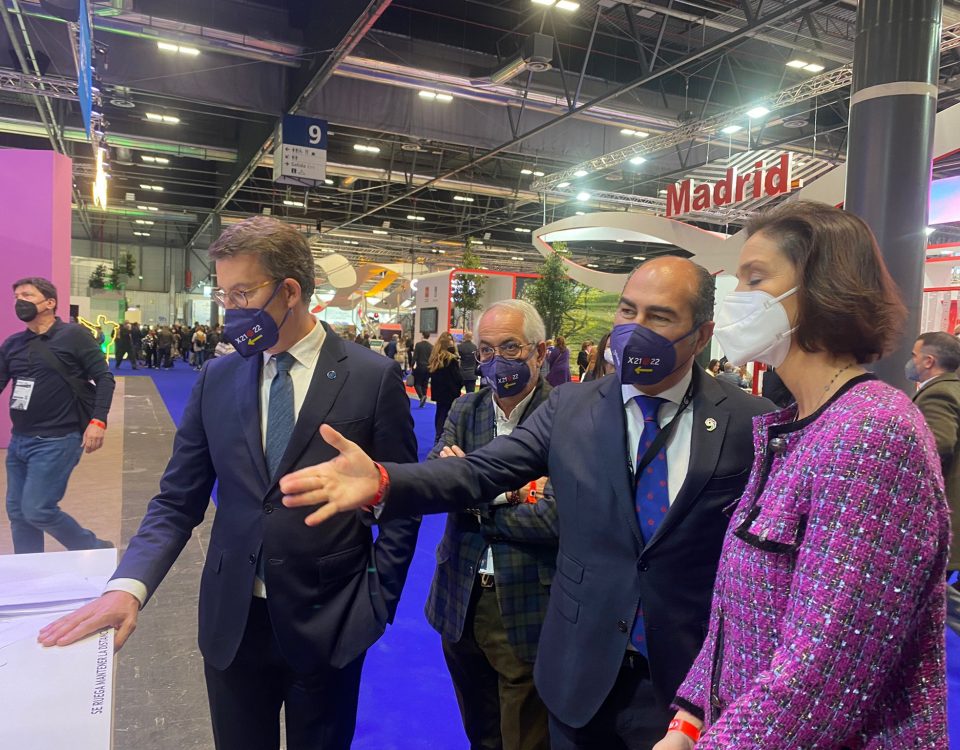 The entity chaired by Cesáreo Pardal is committed to sustainability in order to attract high added value tourism.   Once again, the Cluster manages a working […]
Do you like it?0
Read more 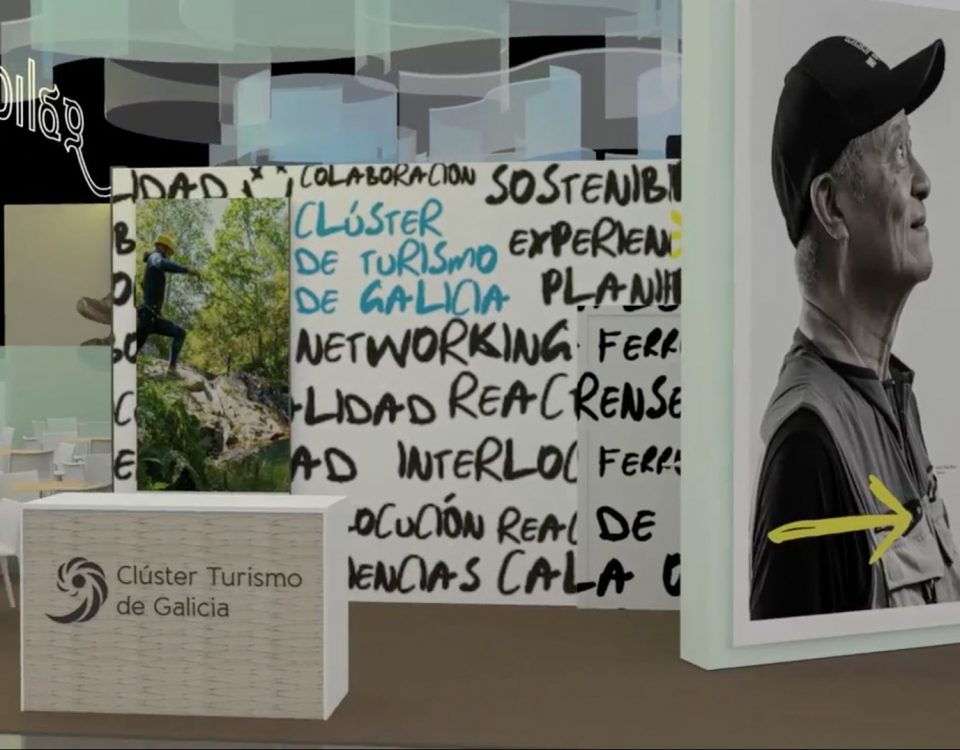 The launch of the campaign “Galicia, the way to sustainability” is the first activity planned in the Xunta’s space after the inaugural event “Xacobeo 21-22. Walk […]
Do you like it?0
Read more 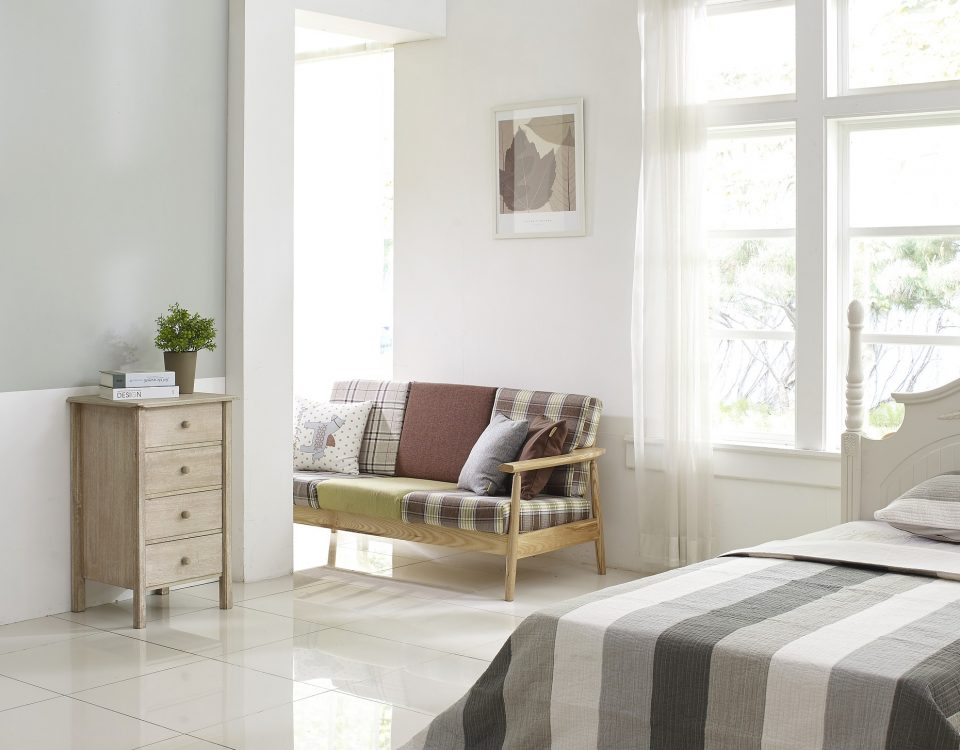