With the aim of providing specialized tourism product aimed at a niche market such as the “premium” Spas of Galicia has launched a new project, Camino de Santiago Thermal which was officially presented at the last edition of Termatalia Mexico in an act that was attended by numerous agencies both domestic and foreign than fifteen countries of Europe and America travel.

Promoted by the Galician Spa Association with the support of the Cluster Turismo Galicia, the initiative has the participation of 14 spas in Galicia offering accommodation and thermal therapies linking hot springs with the Camino de Santiago, two of the Galician tourism products more international projection. The “Camino de Santiago Thermal” program adds value to the regenerative power Thermalism for pilgrims to regain strength and pamper your body after strenuous journeys on foot, horseback or bicycle.

In presenting the “Camino de Santiago Thermal” program attended by the president of Cluster Mineral Water and Thermal and Spas of Galicia, Antonio Garaloces; the manager of both entities, Benigno Love; Secretary Cluster Turismo Galicia, Cesáreo Pardal; the manager of the travel wholesaler Galician Luamar, Jose Luis Lopez, and representative of the Spanish Confederation of Travel Agencies; the coordinator of the Mexican Association of Travel Agencies, José Pedro Morales, and Termatalia director, Alejandro Rubin.

Throughout Latin America, especially in Mexico, there is a wealth of knowledge about the Way, hence the interest in making the presentation of this initiative as part of the celebration of the International Fair of Thermal Tourism, Health and Welfare, as it It is an event of professional character where you can find the kind of visitors you are looking for this program: pilgrims “premium” that combine the experience of the Way with a short break in a spa. 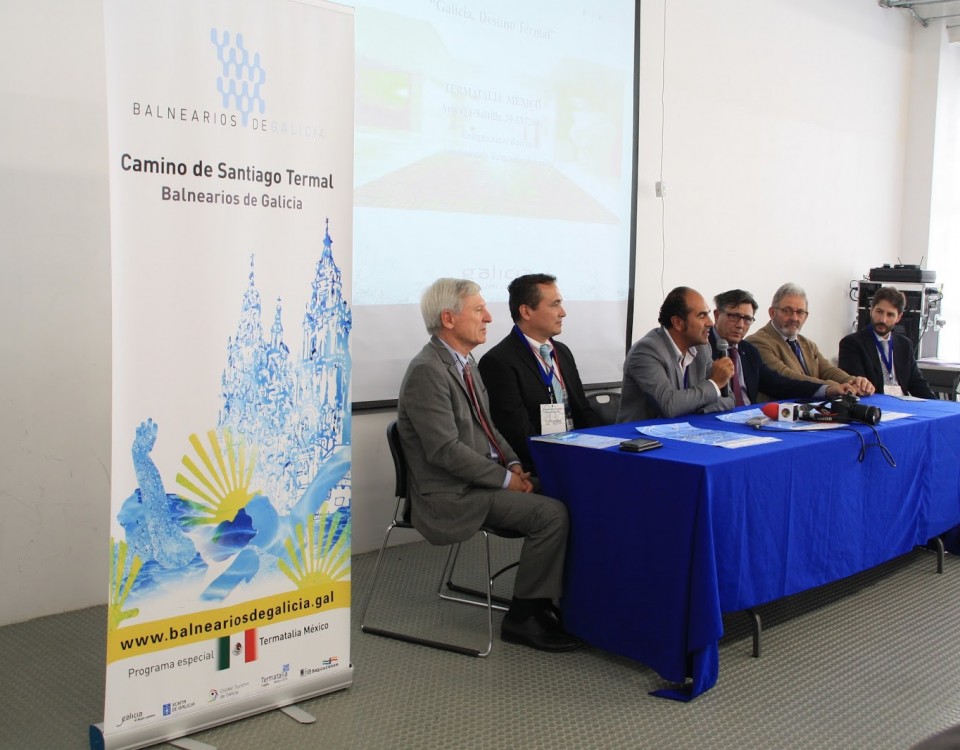 With the aim of providing specialized tourism product aimed at a niche market such as the “premium” Spas of Galicia has launched a new project, Camino […]
Do you like it?0
Read more 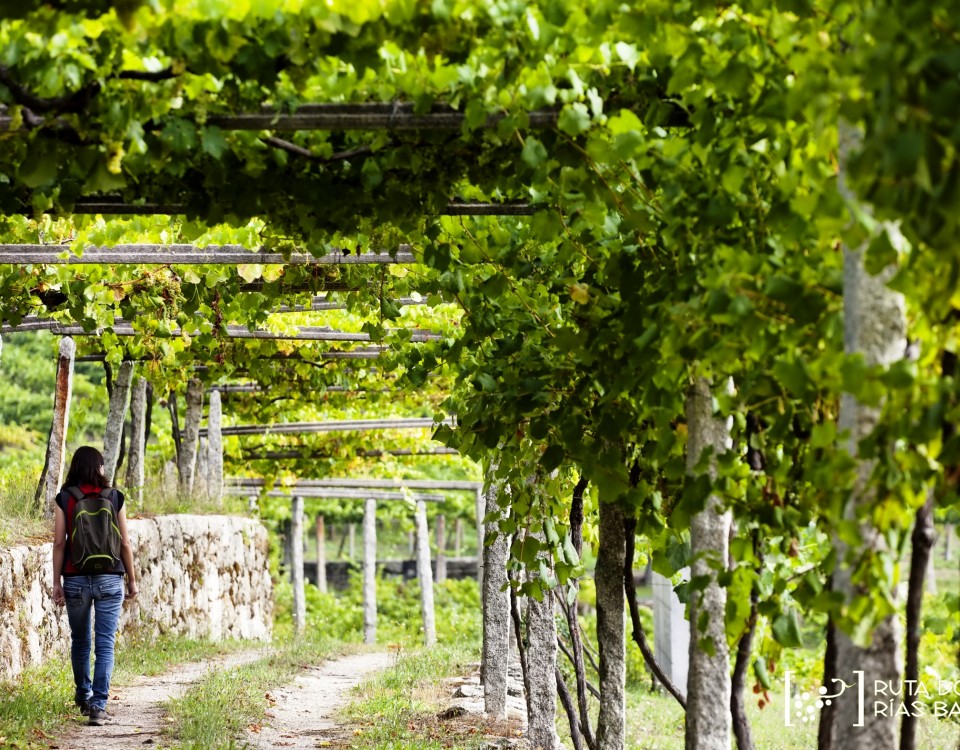 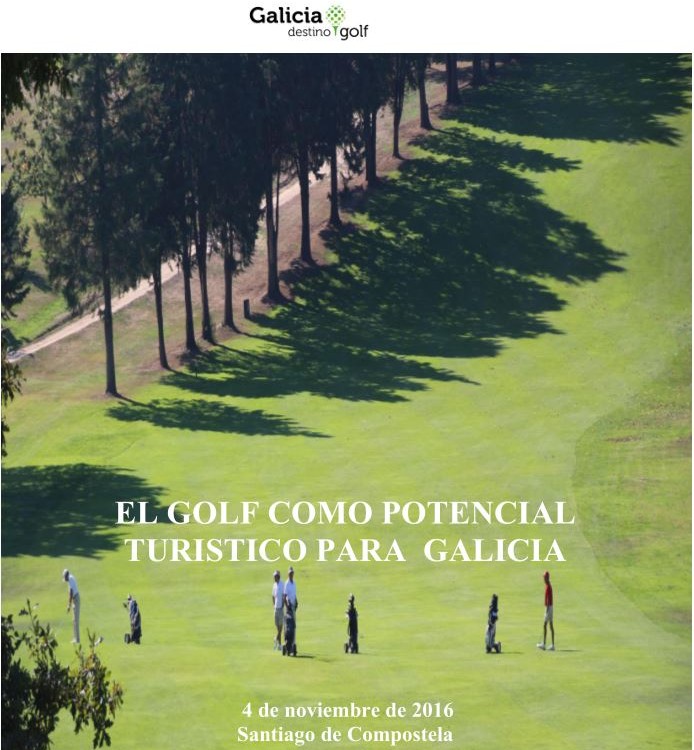 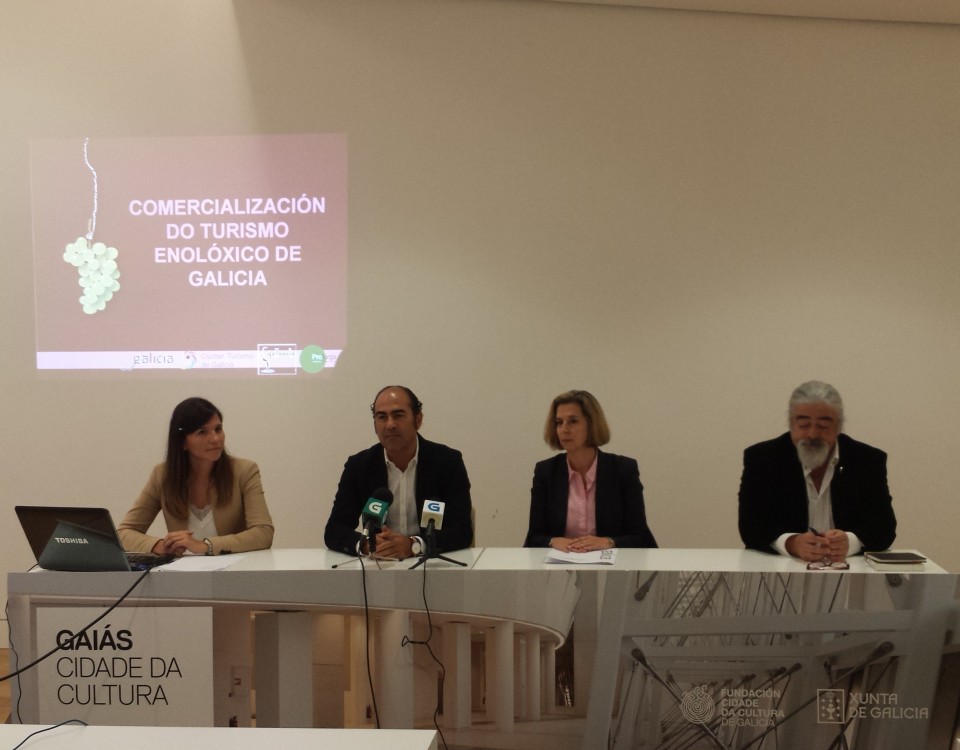