Eloy Cancela and Kike Piñeiro, from A Horta d’Obradoiro, will provide the flavour in Las Palmas and Tenerife, and Iván Domínguez, from Nado, will do the same in the Portuguese city.

Gastronomy is one of Galicia’s greatest assets when it comes to attracting tourists. The delights of our cuisine are regularly cited by visitors as one of the main reasons for visiting this land. For this reason, in the presentations programmed by the Galicia Tourism Cluster with the collaboration of the Xunta de Galicia through the Galicia Tourism Agency for the month of May in the Canary Islands and in Portugal, the culinary section will also be very present and will also be presented by renowned and award-winning representatives of the Galician restaurant sector.

Kike Piñeiro and Eloy Cancela, the managers of the Santiago de Compostela restaurant A Horta d’Obradoiro, will be responsible for winning over with their food the representatives of the travel agencies of Las Palmas de Gran Canaria and Santa Cruz de Tenerife and the Galician businessmen who will travel there with the Cluster to participate in the presentations and workshops scheduled for Tuesday 10th and Wednesday 11th. “A simple cuisine with authentic flavours and a deep respect for the product is what we find behind A Horta d’Obradoiro, a dream come true in which is the work of two chefs and friends”, is how those responsible for this establishment recommended by the Michelin and Repsol guides define their gastronomic proposal.

A week later, on Thursday 19th, Porto will host a new presentation of Galicia and a workshop that will bring together Galician tourism entrepreneurs and local agencies. And once again, the gastronomy of this side of the river Minho will once again be well represented by an outstanding chef: Iván Domínguez. After successfully defending the Michelin star of the restaurant Alborada in A Coruña until its closure in 2018, Domínguez now faces from Nado an ambitious project of his own between A Coruña and Madrid that has as its raison d’être “the textures, flavours and colours of the ocean that bathes Galicia”. 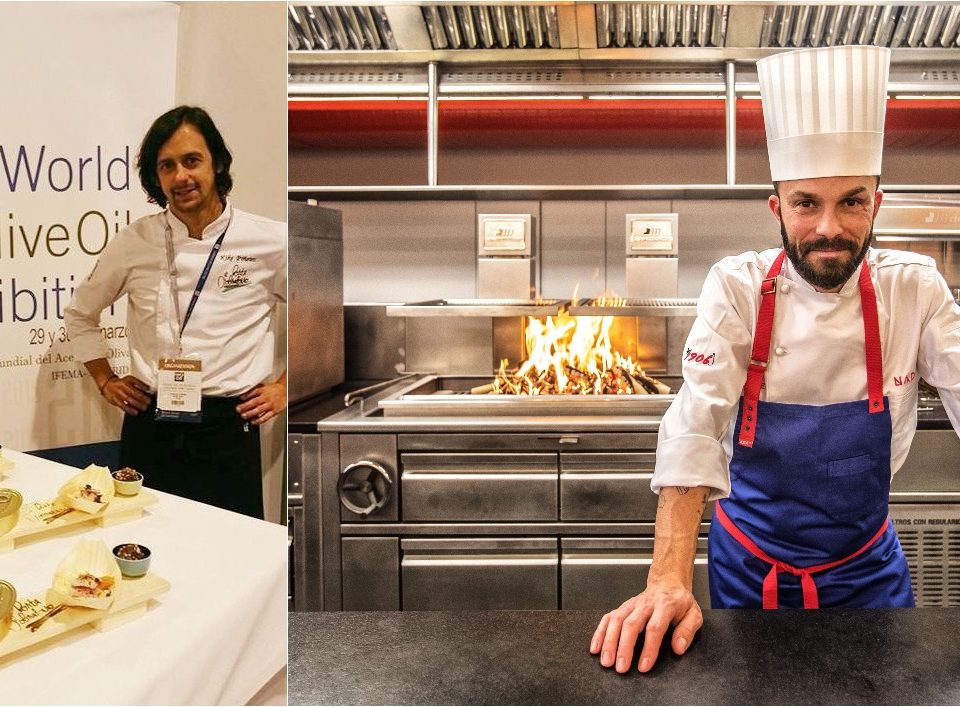 Eloy Cancela and Kike Piñeiro, from A Horta d’Obradoiro, will provide the flavour in Las Palmas and Tenerife, and Iván Domínguez, from Nado, will do the […]
Do you like it?0
Read more 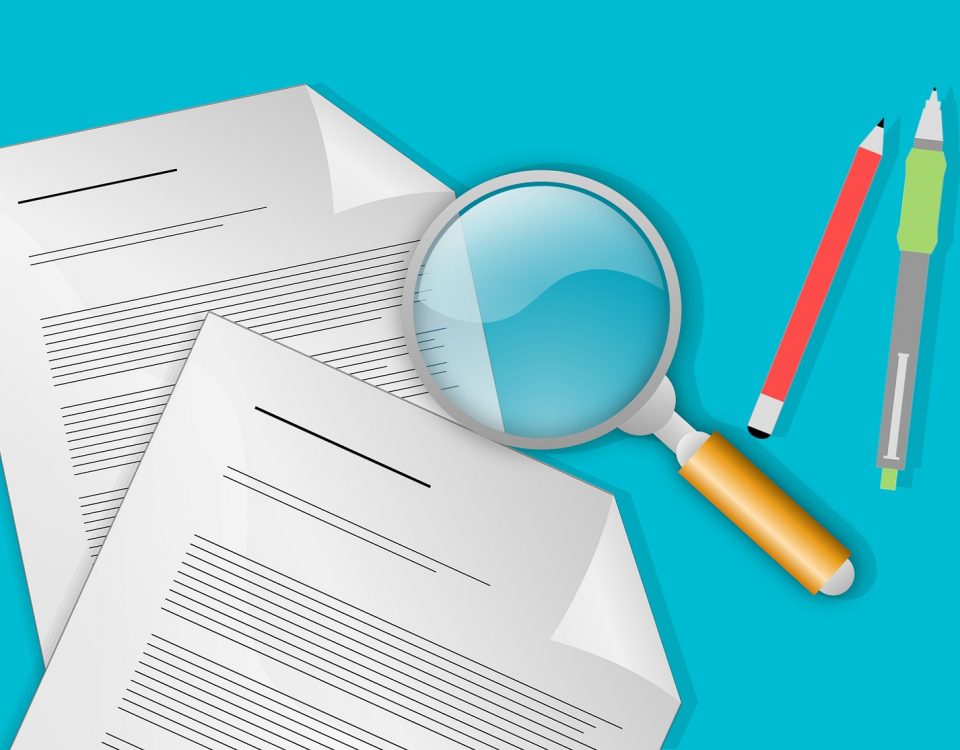 The Royal Decree, which came into force yesterday, triples the information that natural or legal persons engaged in accommodation and vehicle rental activities must send to […]
Do you like it?0
Read more 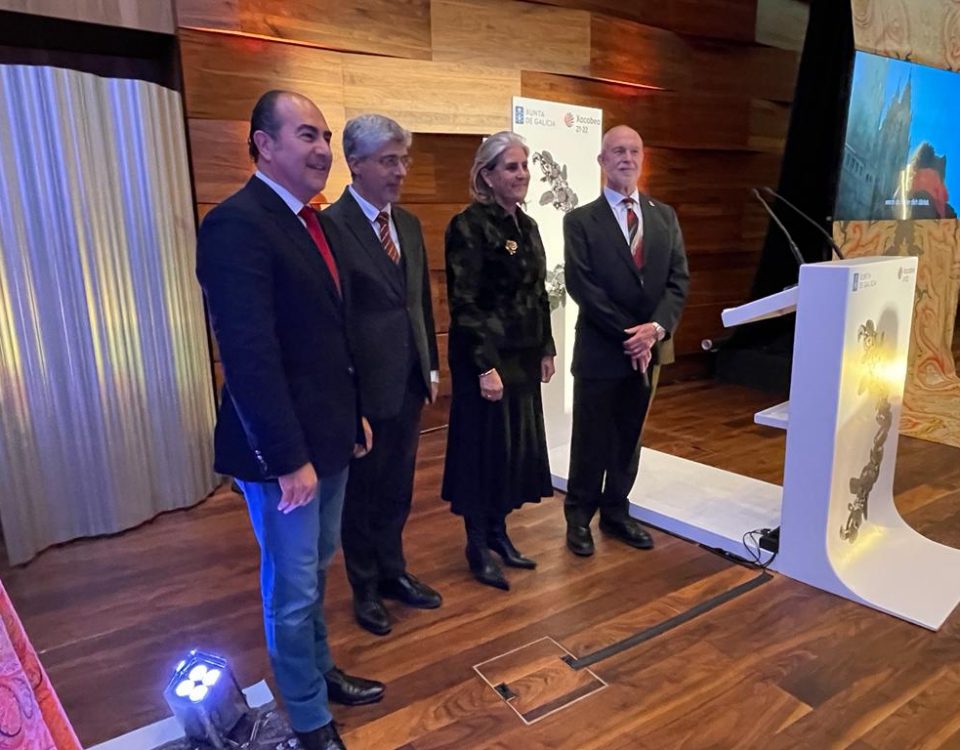 The Galicia Tourism Cluster acts as ambassador of the Way in the Swiss city in the framework of the tour of presentations made by the Galicia […]
Do you like it?0
Read more 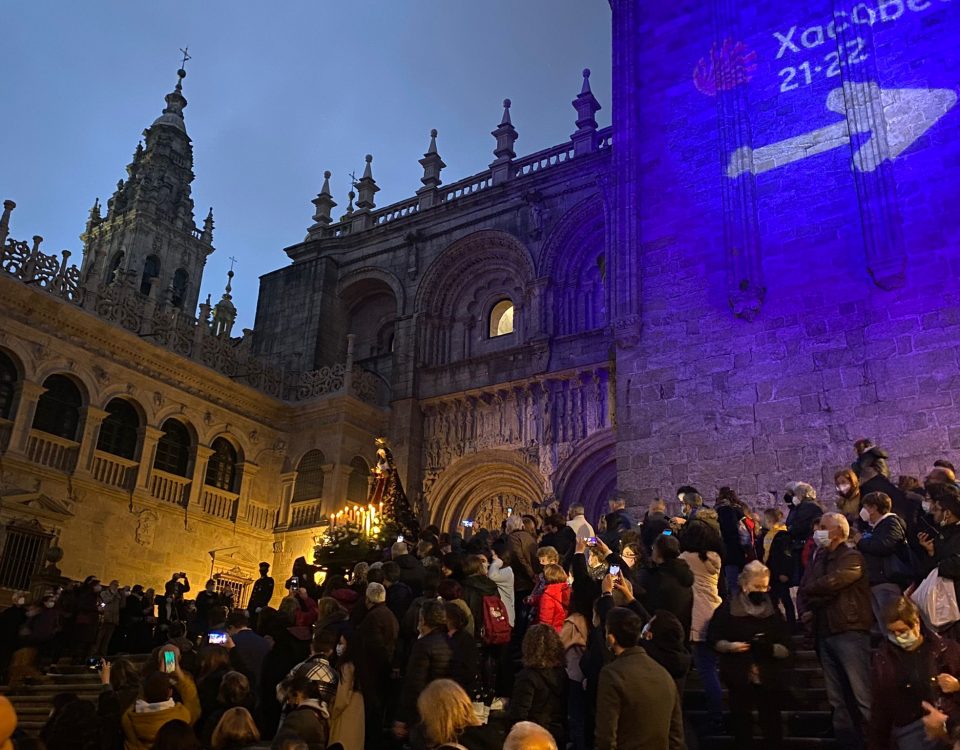