In collaboration with the Association of Spas of Galicia and CSHG, Galicia Tourism has launched two new programs

Under the “Healthy Menus” title and “A break in the Way” Tourism Galicia just two new launch tourist proposals that aim to combine Hydrotherapy with gastronomy and Jacobean Route. With these two new proposals, public administration returns to bet on spa tourism and Galicia as multiexperiencial destination.

Thus, the “Healthy Menus” program created by the CSHG has 15 menus and more than 80 healthy recipes, prepared by the faculty CSHG, which hosted travelers will be offered in the Galician spas. For its part, through “A break in the Ways” spas located in the municipalities through which flow the Jacobean routes pilgrims offer a special program that includes both accommodation and spa treatments. Therefore, the proposal combines the Camino de Santiago, Galicia star tourist resort, with natural and cultural resources offered by the spas.

Both initiatives are underway since late April in the Spas of Galicia, they were jointly presented by the head of Tourism of Galicia, Nava Castro, president of the Asociación de Balnearios de Galicia, Benigno Amor and director of CSHG, Marta Fernández. During the presentation, Nava Castro, highlighted the importance of working together with industry to bring forward proposals for joint collaboration that give the fruit such programs like this, in which three of the great strengths of Galicia as a destination are combined – Hydrotherapy, gastronomy and Camino de Santiago-that track betting Galicia as multiexperiencial destination. 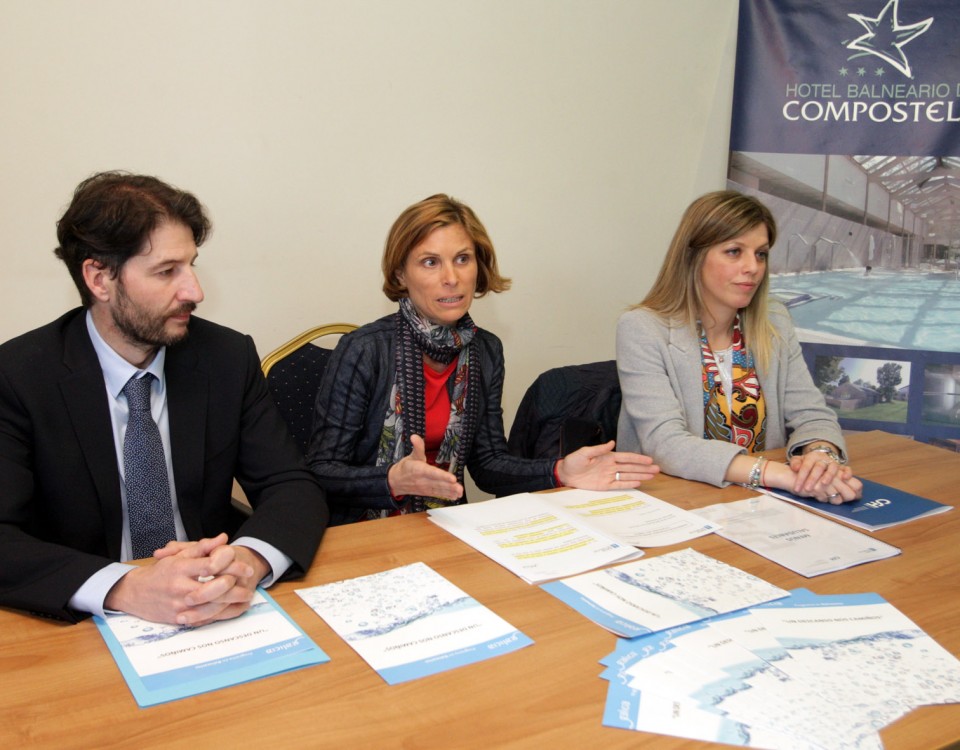 In collaboration with the Association of Spas of Galicia and CSHG, Galicia Tourism has launched two new programs Under the “Healthy Menus” title and “A break […]
Do you like it?0
Read more 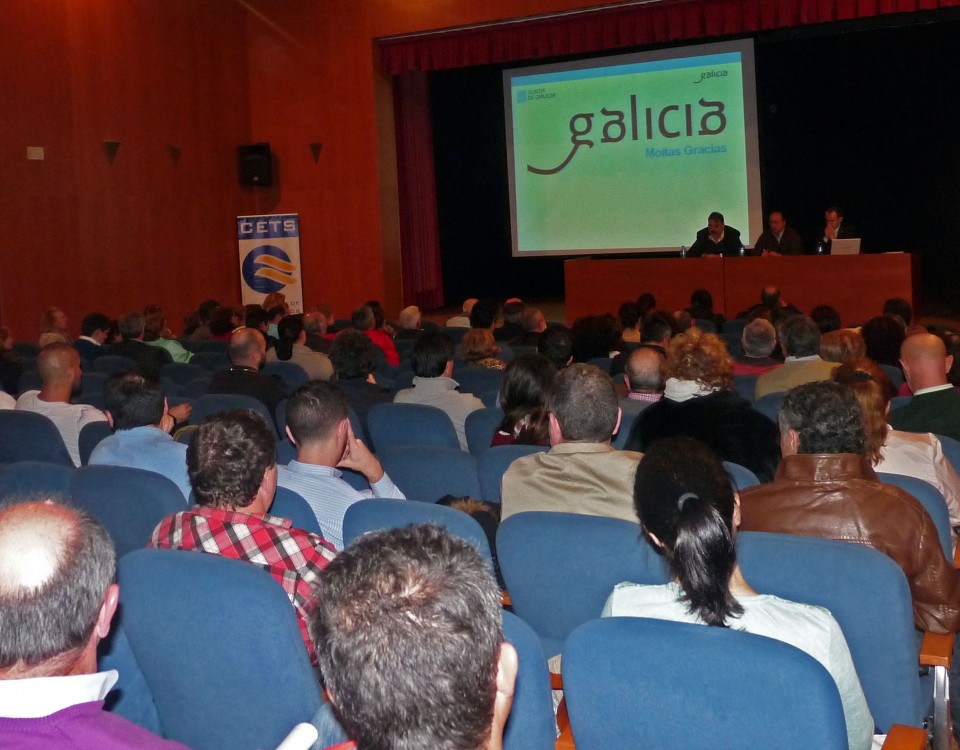 Organized by the CETS, the meeting was attended by a head of Tourism of Galicia to answer questions regarding Decree that would regulate this type of […]
Do you like it?0
Read more 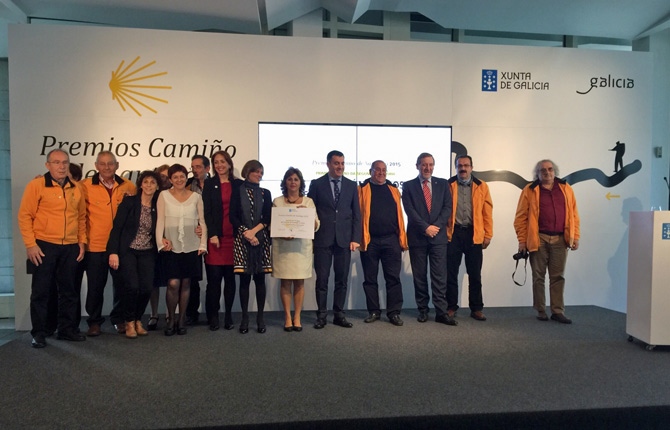 With the aim of promoting excellence in care to pilgrims and proper management of resources linked to the Camino de Santiago, Galicia Tourism announces a new […]
Do you like it?0
Read more 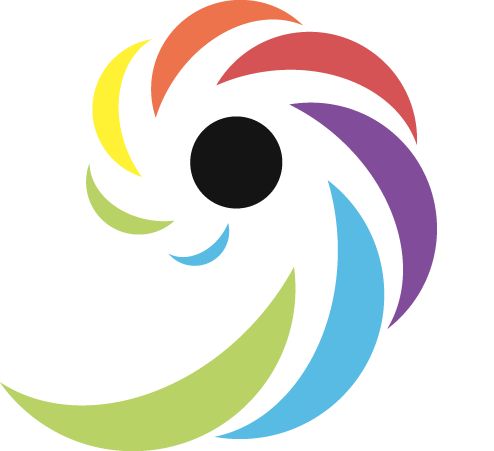