The Exaltaciones Gastronómicas conference, organized by the Provincial Association of Hotel and Tourism Businesses of Lugo (Apehl) in collaboration with the County Council of Lugo, will take place throughout 2019, coinciding with the last full week of each month. Each of them will be dedicated to three or four typical products of the province.

A total of 8 days will be celebrated, one each month, in which 51 establishments of all the province will participate. The month of April will be dedicated to the beans of Lourenzá, the Hake Pincho de Burela and Cheese Arzúa Ulloa. In the month of May will be exalted Galician Veal Supreme Red Galician, Grelos de Galicia and the Cheese of Cebreiro, in June, the Hake of the Pincho de Burela, the lamb of race Galician Sheep and the Chestnuts of Galicia, in July, the Bonito de Burela, the Lacón Gallego and the Peppers of Mougán, in August, the Bonito de Burela, the Chestnut of Galicia and the Peppers of Mougán; in September, the meat of Celtic Pigs, Galician Grelos, Galician Potato and Galician Honey; in October, Lourenzá Beans, Galician Beef, San Simón de la Costa Cheese and Galician Honey; and in November, the meat of the Gallina de Mos breed, Galician Grelos, Galician Potato and Tetilla Cheese. All of them will be accompanied by products endorsed by the CRDO Ribeira Sacra, Afapan, IXP Aguardientes y Licores Tradicionales de Galicia and Galician Daveiga Biscuits.

The president of the Provincial Association of Hotel and Tourism Entrepreneurs of Lugo (Apehl), Cheché Real, said during the presentation ceremony that “the aim is that throughout the year both visitors and residents have the opportunity to enjoy our good raw material, prepared and served by our excellent professionals. To make it possible Real stressed the support of different gastronomic entities.

Pola his part, the president of the Provincial Council of Lugo, Dario Campos, stressed that “is an initiative with which the Provincial Council, APEHL and Hosteleros, join forces to continue promoting the consumption of raw materials that are in our province, which in addition to being of very high quality and have great recognition among the public, are a generator of economy and employment. 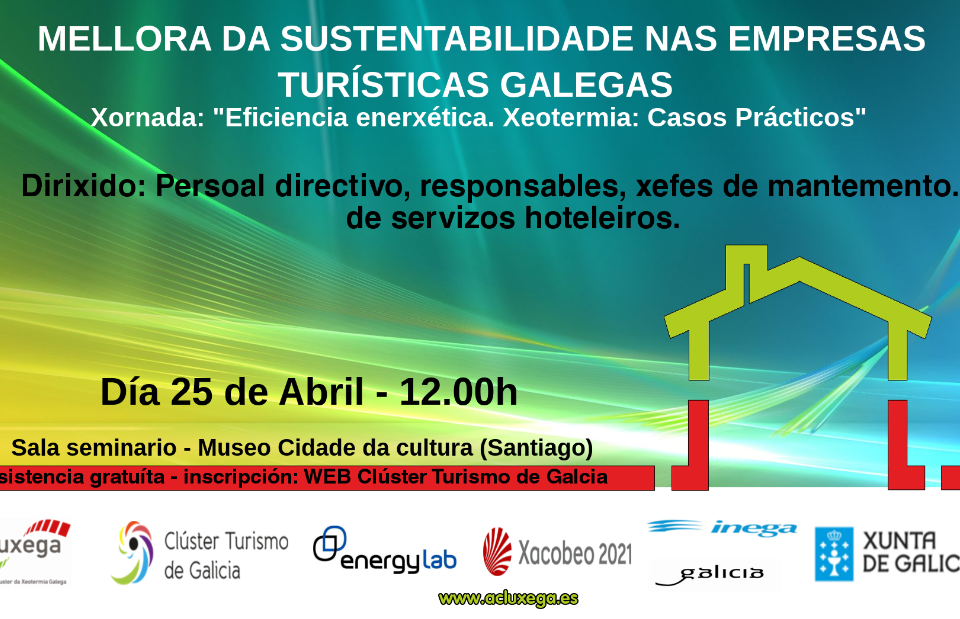 The race starts at the end of April in Valencia The eighth edition of the Senior Golf Circuit will open the doors of Galicia to men […]
Do you like it?0
Read more