A Coruña is again the venue chosen to celebrate a new edition of the Congress What really matters, a meeting that will be held on March 16 in order to bring young people to universal human values ​​such as tolerance, self-improvement, respect and solidarity through presentations and testimonials such as Pedro Garcia Aguado, Olympic water polo champion, who after leaving the team for their addictions now runs his life to helping young people to get rid of them; Toni Nadal, Rafa Nadal tennis coach; Irene Villa, which a terrorist attack by ETA left without a leg and three fingers; Bertin Osborne, which changed his life with the birth of his son Kike, with a brain injury; Maria Belon survivor tsunami of 2004, real protagonist of the film “The Impossible”; María de Villota, F1 driver, example of improvement after suffering a serious accident; Sandra Ibarra, model, entrepreneur and an example of optimism and hope, author of “The accounts of happiness” or Enhamed Enhamed, considered one of the best Paralympic swimmers of history and coach, among others have participated in other editions.

In this congress, which was held in several Spanish cities since 2007 and in A Coruña since 2010, attended by thousands of young people to hear shocking stories of life that make them think about their priorities and realize loque really it matters to them .

The Foundation what really matters is designed to promote the development and dissemination of universal to the general public primarily through the development of cultural activities human, ethical and moral values. For more information: www.loquedeverdadimporta.org 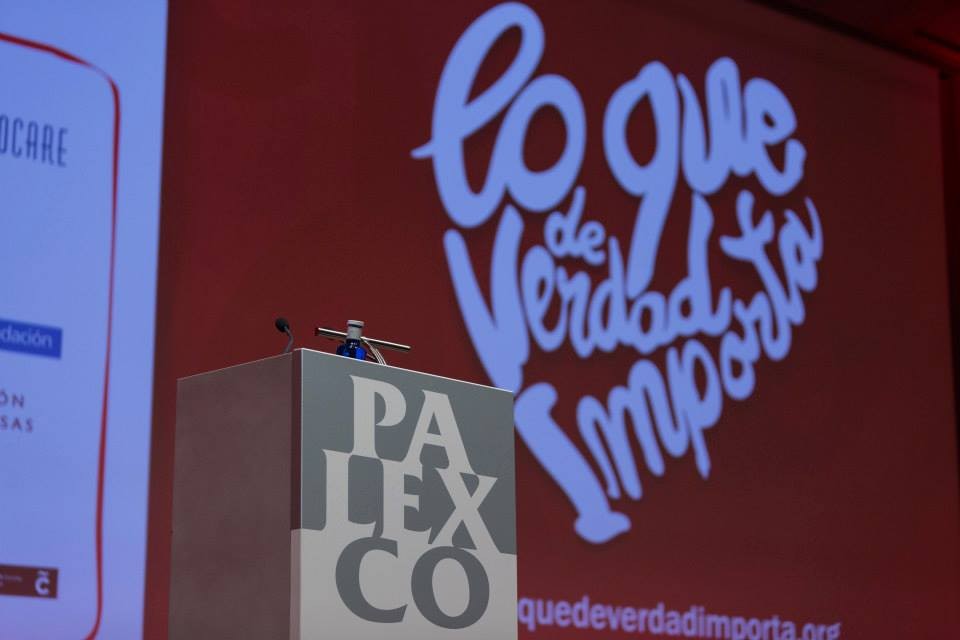 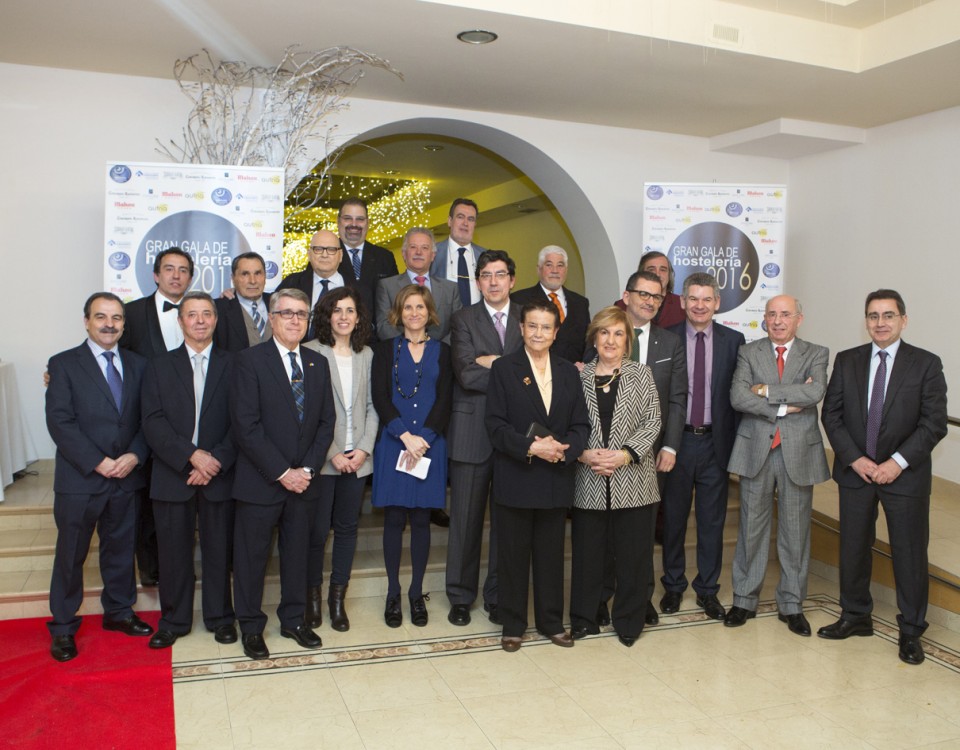 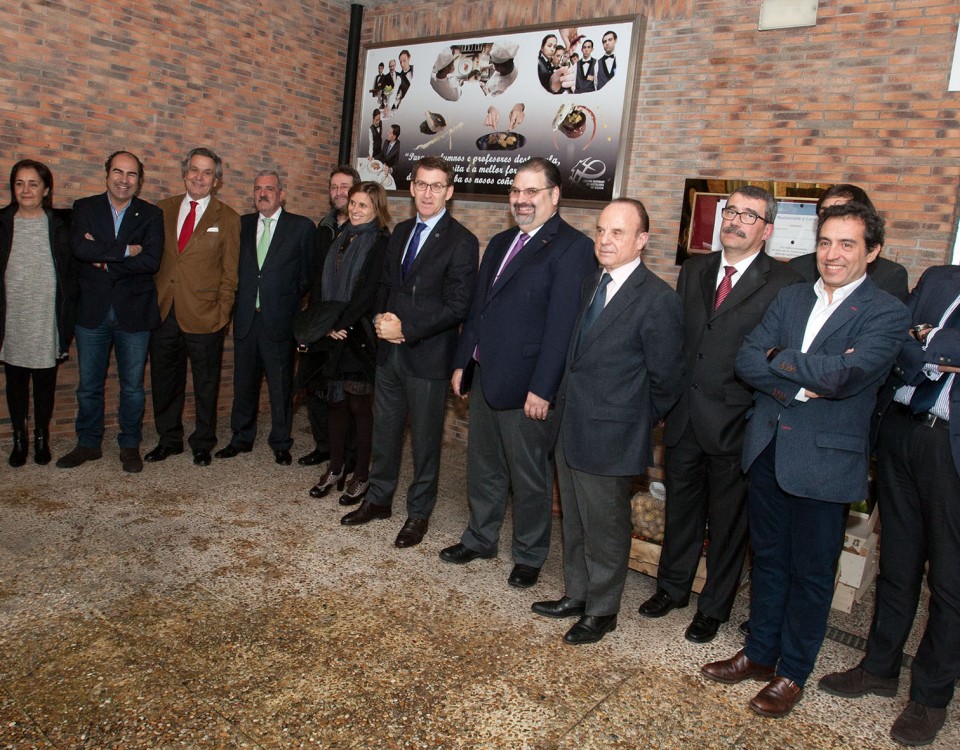