The list of projects was approved by the annual assembly of CTG partners, which also took note of the 2017 budget and ratified the accession of four new members

The City of Culture hosted on 6 June the celebration of the Annual Balance Cluster Turismo Galicia, the annual meeting that this entity celebrates with its partners and served to take stock, very positive, of the actions of the entity in 2016, Approve budget and calendar of actions for this year as well as ratify the adhesion of new partners. Thus, the Cluster Turismo Galicia, which already includes 95% of the Galician tourism sector, is still adding adhesions, this time the Asociación de Empresarios Grovenses de Bens e Servicios (EMGROBES), Valdeorras Wine Route, Hotel Augusta Spa Resort and Gran Hotel Nagari.

Also on the agenda was the balance of actions for 2016 and the approval of the budget and the actions planned for this year. In this chapter, the general assembly approved the budget presented for an amount of 895,000 euros, which came mostly from the management of the signed agreements, while emphasizing the need for a progressive CTG Start generating its own revenues through the provision of services or through the intermediation of value added services that allow charges related to the generation of business or services to tourism companies.

The meeting also served to account for the projects approved within the framework of the contest for ideas for partners that will be implemented throughout 2017 by the Tourism Cluster of Galicia through funds attached to FEDER. In total, 8 projects will be carried out for an amount of € 206,529, which must be executed before 1 November of this year.

Among the projects approved are some that started last year, such as boosting the complementary offer of Rural Tourism, the Guide MICE Galicia or the promotion of the Enoturismo Galicia brand. Others, however, are new projects, such as Galicia Friendly, to boost the language training of the Galician tourism sector or the commitment to tourism quality.

2016 Balance
The president of CTG, Francisco González took advantage of the call to review the activities of the Cluster during the past year, emphasizing the role of the Cluster in the drafting of the strategic plan of Tourism of Galicia 2020 or in the consolidation of the presence of the Cluster in the main national and international fairs of the sector, besides emphasizing the close collaboration that has managed to maintain throughout this time with the Xunta. During this time, the Cluster of Tourism has managed to manage different agreements that have allowed the promotion of Quality Q and the Galicia Calidade brand as well as promotion and marketing actions of Destino Galicia. “There have been hundreds of meetings, participation in conferences, project support and participation in workshops, fairs and events of all kinds, thousands of hours and kilometers to continue betting on this entity, for its consolidation and its future,” explained the president of CTG. 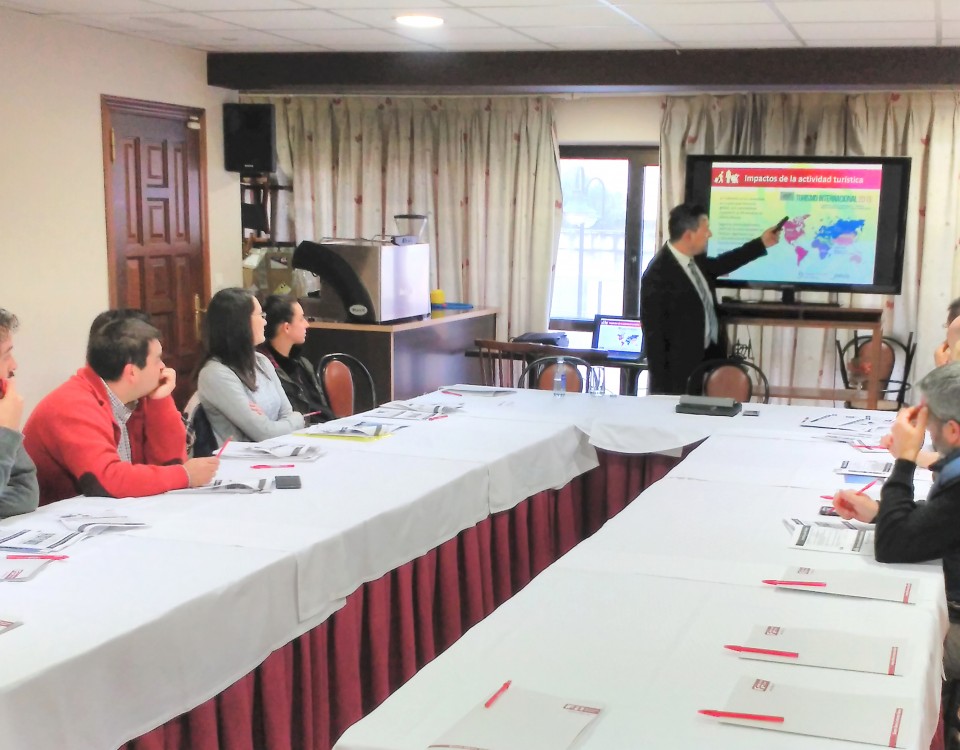 In collaboration with the Institute for Spanish Tourism Quality (ICTE), the Association of Tourism Professionals of Galicia (Proturga) has organized a course that will train its […]
Do you like it?0
Read more