The book, which will be presented on Friday 18th in Cabana de Bergantiños, compiles the photographs of this amazing marine phenomenon taken by Ana Garcia.

The waters that bathe the Costa da Morte are home to a natural treasure as amazing as it is elusive, but now the Galicia Tourism Cluster makes it available to the public through a spectacular book. “Mar de ardora” is the title of the book and the name by which the bioluminescent phenomenon that causes the sea to glow, during some summer nights, with a brilliant blue colour due to the accumulation of the microorganism Noctiluca scintillans is known.

The sea of ardora (also knows as milky sea) was described by Jules Verne in his work “20,000 Leagues Under the Sea” and has been recorded as far away as Indonesia and the Somali Sea. Now, thanks to the work and dedication of the photojournalist Ana María García Suárez, it comes to life in the book published by the Cluster, which will be presented next Friday and which brings together the surprising collection of images she has taken in different parts of the Costa da Morte. “Mar de ardora” reflects the uniqueness and spectacular nature of this phenomenon, which has become one more tourist attraction of this emblematic territory.

This can be seen by all those who come on Friday 18th to another emblematic place of the Costa da Morte. The archaeological centre of the dolmen of Dombate, the impressive megalithic monument located in the municipality of Cabana de Bergantiños, will host the presentation organised by the Cluster at 18.30 hours. In addition to the president of the entity, Cesáreo Pardal, and the author of the images, representatives of different administrations and other guests such as the professor of Physics and scientific disseminator Jorge Mira will take the floor. 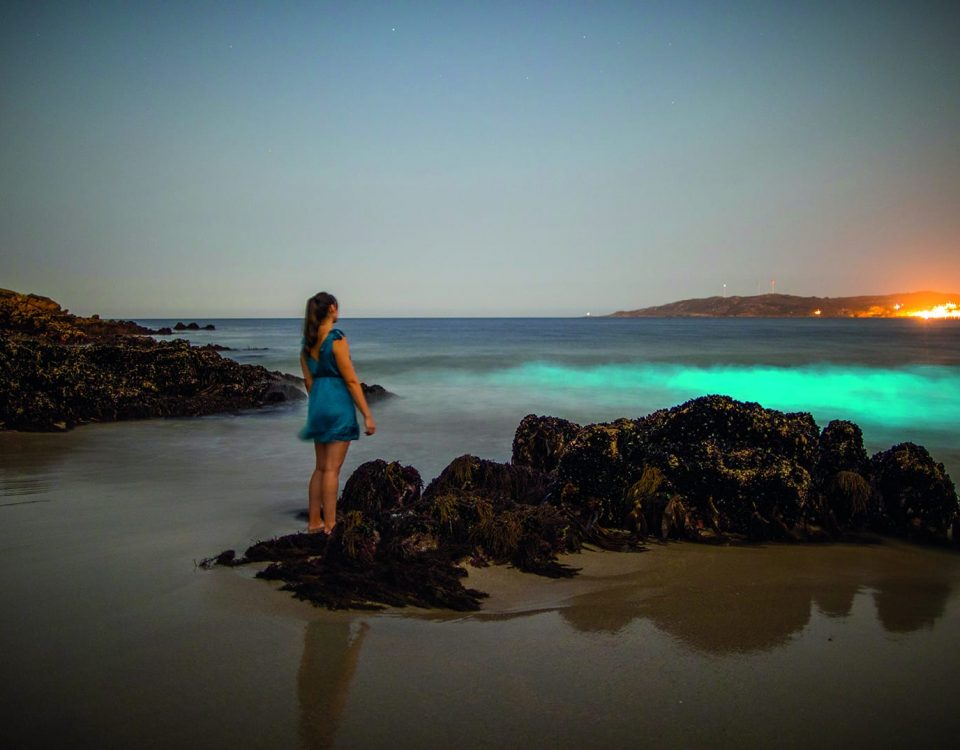 The book, which will be presented on Friday 18th in Cabana de Bergantiños, compiles the photographs of this amazing marine phenomenon taken by Ana Garcia.   […]
Do you like it?0
Read more 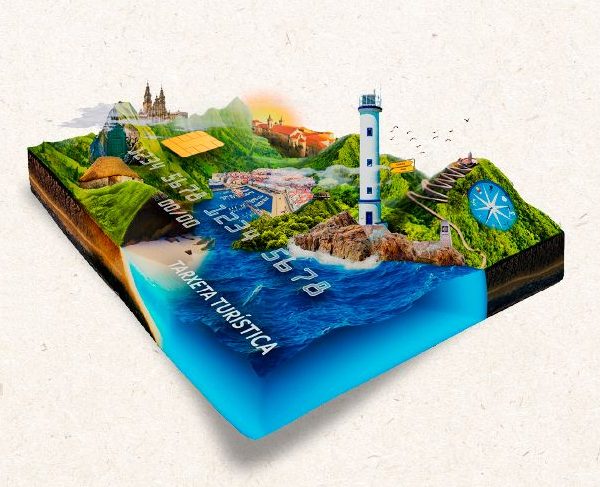 Accommodations and travel agencies interested in participating in this call endowed with 1.5 million euros will be able to submit their applications from 9 March.   […]
Do you like it?0
Read more 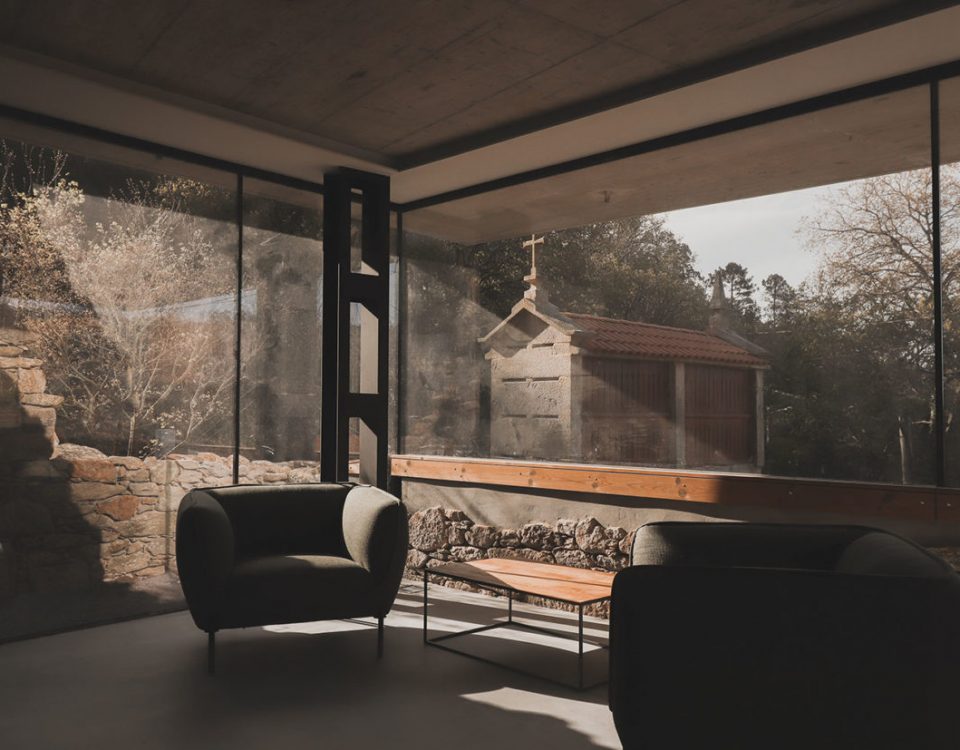 Gourmet disconnection: this is the tourist offer trend that focuses on time and relaxation as key factors

The possibility of disconnecting from daily stress and routine, among the main reasons for choosing a destination after the pandemic in 2022.    The latest report […]
Do you like it?0
Read more 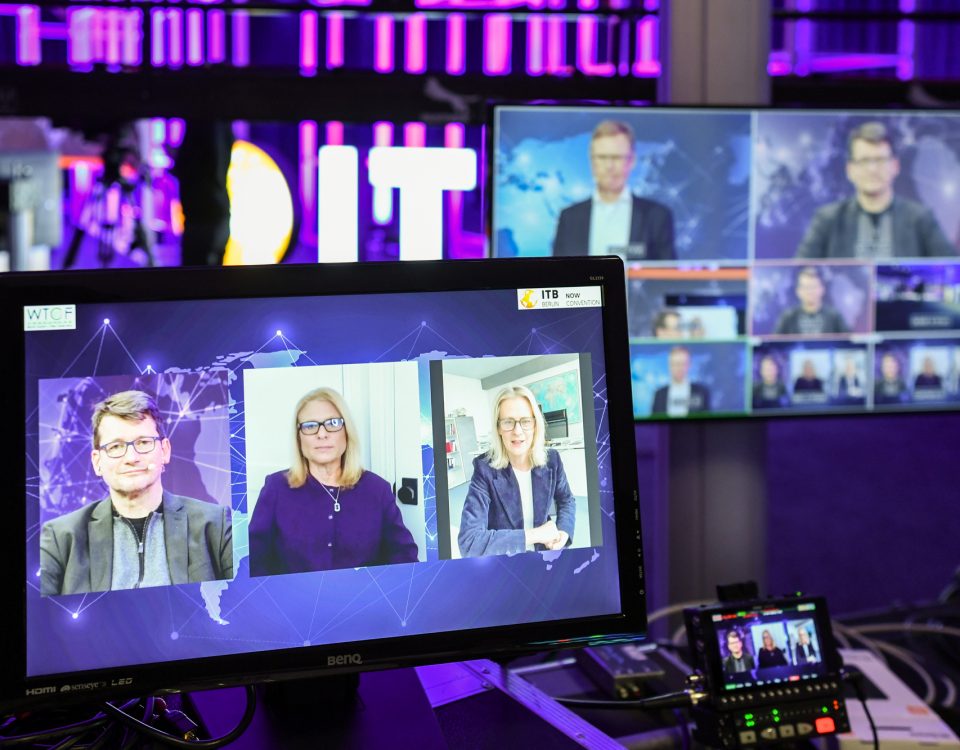