The meeting served to report on the implementation of the COVID19 Impact Study on the tourism sector, the conclusions of which will be used to make decisions in the process of reactivating the sector

The Council of Pontevedra celebrated via on line its Provincial Table of Tourism oriented to inform of the starting of a rigorous study on the consequences of the situation in the sector in the province and whose conclusions, that will be known as of the month of May will serve to adopt measures for the Plan of Reactivation of the province. “We are aware of the difficulties and the enormous interest of the tourism sector for this province,” said the president, while showing her pride in the willingness of the public and private sectors to work together to overcome the situation and her optimism for the position we hold with respect to other destinations,” said the president of the Provincial Council, Carmela Silva.

For his part, the president of the Galician Tourism Cluster, Cesáreo Pardal, took advantage of the celebration of this table to reiterate the need to launch a campaign to recover travellers’ confidence and a campaign to promote the destination in local markets, including Portugal. In addition to calling for strong public-public cooperation, he recalled that the municipalities have in their hands to relax municipal taxes to give a boost to the sector.

Cesáreo Pardal also confirmed the willingness of the private sector to cooperate with the various administrations, as highlighted by Silva, who called for “public-private cooperation to overcome this crisis” and offered his commitment “to collaborate with other administrations and demand that they lead the support of the sector according to their competences”. In this sense, the president of the provincial entity assured that they are already working on security as a fundamental element to recover the confidence of the visitors and in the coordinated promotion, focusing fundamentally on local tourism.

“I am committed to continue collaborating and working together with all the Public Administrations” assured the president, who also informed that “from the total institutional loyalty we are going to demand from all the administrations that the tourist sector has an approach of exit of the own crisis, because its reality is very particular”. The president also showed her pride in the “human look” of the tourism sector and committed herself to dedicate herself “first to the people, to guarantee their health, and then to everything that has to do with the promotion of economic activity, generation and creation of employment, in order to redistribute wealth”. 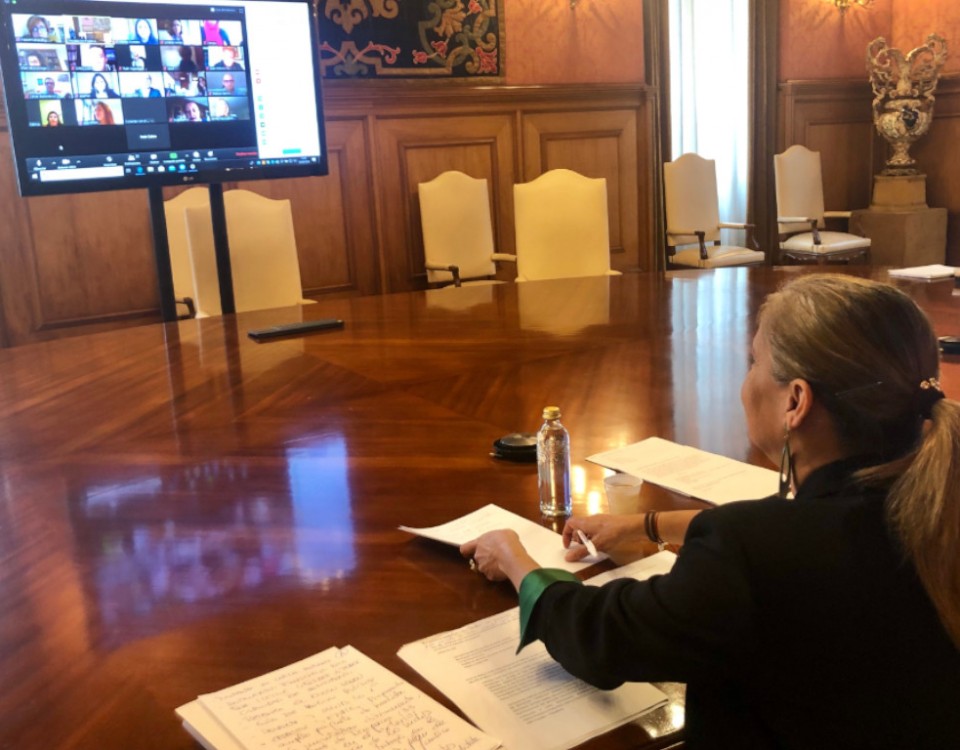 The meeting served to report on the implementation of the COVID19 Impact Study on the tourism sector, the conclusions of which will be used to make […]
Do you like it?0
Read more

Seven business associations demand that the particularities of the sector be taken into account, with many uncertainties regarding the return to activity They propose a package […]
Do you like it?0
Read more

A representation of the Xunta Directiva de la Asociación Hostelería Compostela, headed by its president Sara Santos, held a telematic meeting with the mayor of Santiago, […]
Do you like it?0
Read more 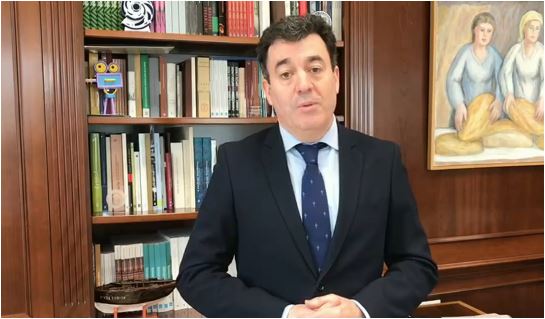