According to the latest report Monitur 2014 Tourism Competitiveness Monitor on in the regions, prepared by Exceltur and on the quadrennium 2010-2014 Galicia ranked 10th with 100 points in regards to the overall assessment of its tourism competitiveness , which means that our territory has risen 1.1 points in its index of competitiveness but not enough to not be overcome by Navarra and La Rioja whose growth has shifted to Galicia occupied the eighth place in the previous report Monitur 2011 the tenth he now occupies. To establish this ranking, the report assesses a number of indicators that the report’s authors grouped into seven pillars of tourism competitiveness: strategic vision of marketing and commercial support; Attracting talent, training and efficiency of human resources; Accessibility and connectivity for Transport; Constraints Management and Competitive Space tourism; Structuring and diversification of tourism products; political priority and tourism Governance and Performance: economic and social outcomes. .

Of which our country stands Galicia stands out for adequate comprehensive structuring of concrete experience to enjoy, thanks to a commitment to tourism experiences with a differentiated, unique value, which go far beyond tourism of sun and beach, especially highlighting its diversification of tourism that also is very attractive for tourists, as the report said adding that Galicia is offering tour packages with “the greatest differential value and more aligned with the aspirations of tourists wishing to attract”.

Monitur collected Galicia in prominent positions in respect to development of thermal and wine tourism, as well as the desarrorllo of strategic marketing plan and marketing support between government and industry, which are the third autonomous community. In this sense, Galicia obtains excellent results as regards the commitment of public administration by the tourism sector, monitoring of economic performance and commitment to innovation, without forgetting that the inter-coordination where we occupy the first place.

Another of the great strengths of Galicia, as recorded by the report, visitor satisfaction. In the previous radiograph known in 2011, the community was ranked number 10 and are now at number 2 thanks to the ability to generate unique and satisfying experiences that make visitors prescribers of destinations, with plenty of loyalty especially important right now, with the advent of new technologies.

We have also improved the quality of training in the sector, support for continuous training and professionalization of the sector, but are improvements in economic performance and in the whole sector are not seen immediately, it is a future bet whose positive results will reap in the next years. It is recalled in this regard that we are facing a report that was published a month ago but that refers to the four-year period of 2010-2014.

Among the aspects to be improved, the report highlights connectivity and seasonal adjustment as ways to attract tourists all year to help improve overall profitability of Galician tourism sector. 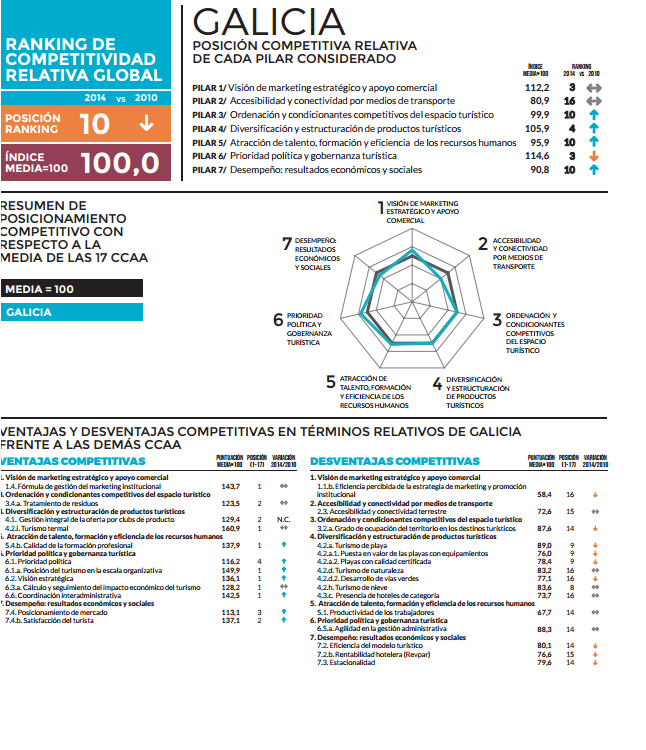 According to the latest report Monitur 2014 Tourism Competitiveness Monitor on in the regions, prepared by Exceltur and on the quadrennium 2010-2014 Galicia ranked 10th with […]
Do you like it?0
Read more 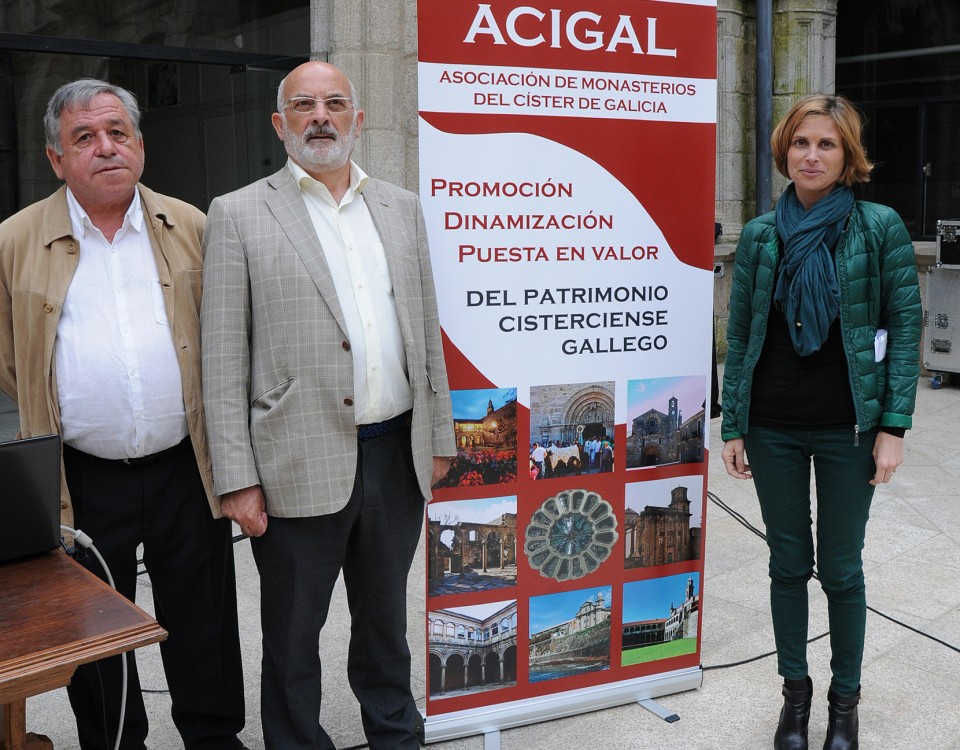 With the goal of creating an European Cultural Itinerary that includes the various galician Cistercian monasteries -there are 15 in Galicia-, the Association of Cistercian Monasteries […]
Do you like it?0
Read more

The thermal sector in Spain reached the turnover of rural tourism

Thermal Tourism in Spain report analyzes the situation, weaknesses and opportunities for improvement this sector in Spain Marketing problems, knowledge and maintenance of facilities and an […]
Do you like it?0
Read more 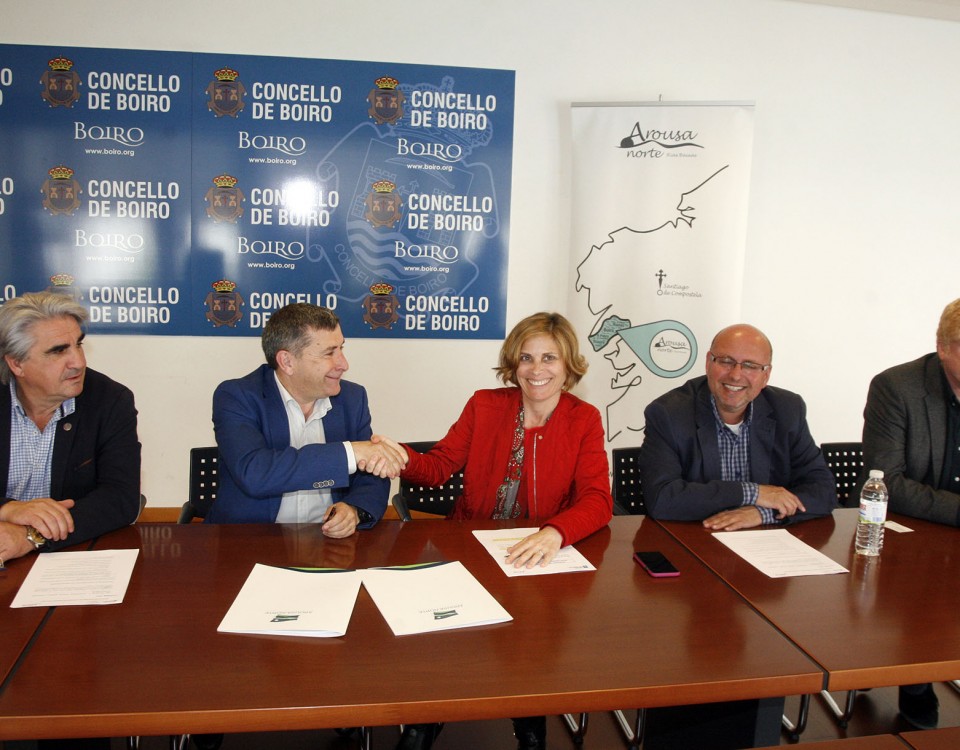