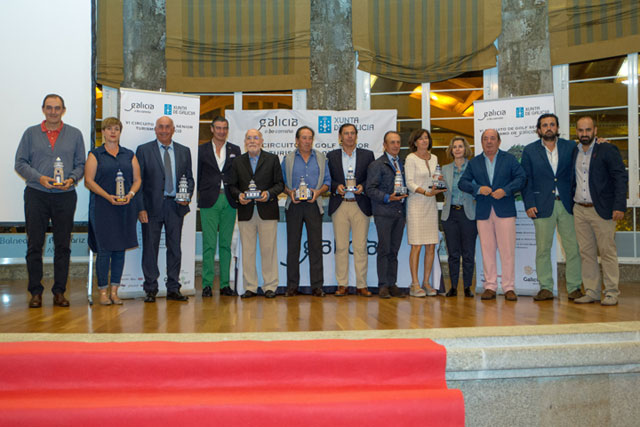 After completion of the qualifying events held in the communities of Madrid, La Rioja, Navarra, Basque Country and Asturias, Galicia hosted the final of the Senior […]
Do you like it?0
Read more

School Itinerant Tourism Galicia continues this October and November by improving the training of the hoteliers of the Camino de Santiago through its training modules, the […]
Do you like it?0
Read more 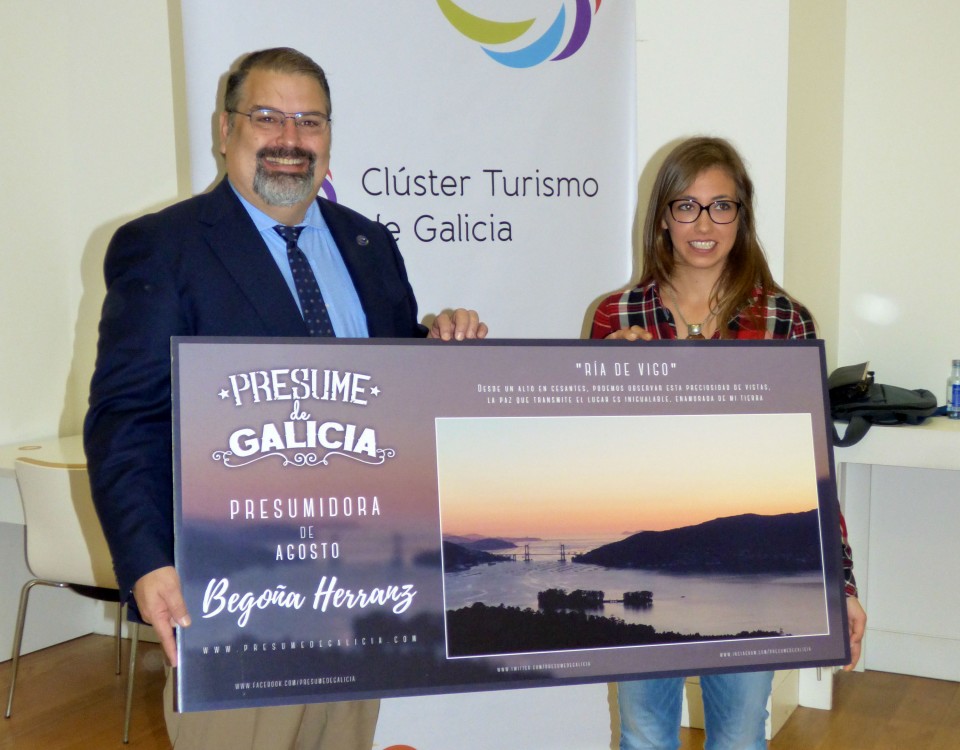 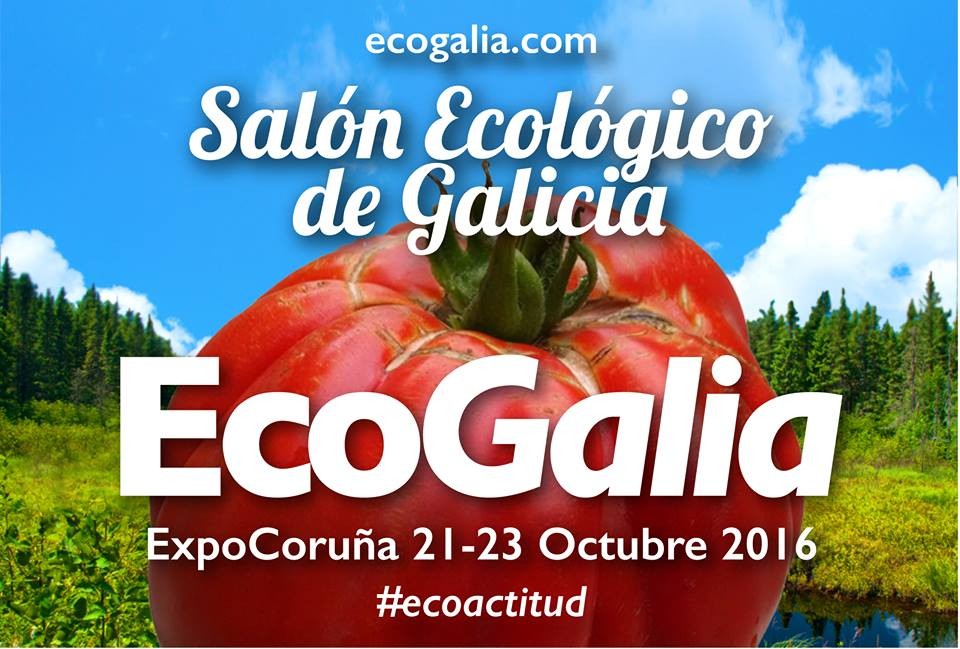 I ExpoCoruña host the Ecological Fair of Galicia