There are different proposals for capacity control

Consellería de Medio Ambiente, de Cultura e Turismo and Amtega as developer of the platform, presented to the Galician Federation of Municipalities and Provinces (Fegamp) the tool Playas Seguras, with which the Xunta de Galicia offered its collaboration to the municipalities in the management of the capacity of the beaches this summer, a capacity that will be restricted by the Ministry of Health as a result of the pandemic of the Covid 19. However, the difficulties in carrying out this control and the lack of economic and human resources were some of the issues that the FEGAMP put on the table to reject the proposal of the Xunta

The idea of the Xunta was to use the data provided by the Catalogue of Beaches of Galicia, which allows data to be obtained on the exact surface area of each beach and other valuable information to be able to determine its load capacity according to the criteria set by the State Government. These data are dumped on a platform that would allow to determine the occupation of the Galician sands and, therefore, provide information to users who want to make use of it on their occupation.

The use or not of this platform, which would provide a QR code to citizens for access to the beach, was voluntary and flexible but finally the municipalities, which are responsible for managing the beaches, have rejected the proposal so each will decide to implement different alternatives. The idea that moved the Xunta is to work with foresight and anticipate the possible needs that may arise in the management of the occupation of the beaches, seeking to transfer the image of Galicia as a safe destination, under the recovery plan set for the tourism sector.

Finally, it should be noted that the Community has 960 registered sandy beaches and more than 18.75 million square meters of surface area, with 454 beaches in the province of A Coruña, 414 in Pontevedra and 92 in Lugo. As for the maximum capacity of Galician beaches, it has been calculated that there are a total of 939,520 people, which is interesting if we analyse each beach in turn, since it can help us calculate a certain degree of occupation.

The entity that groups the Galician councils studies to analyze the Catalogue of Beaches of Galicia to study possible tools for the support in this management […]
Do you like it?0
Read more 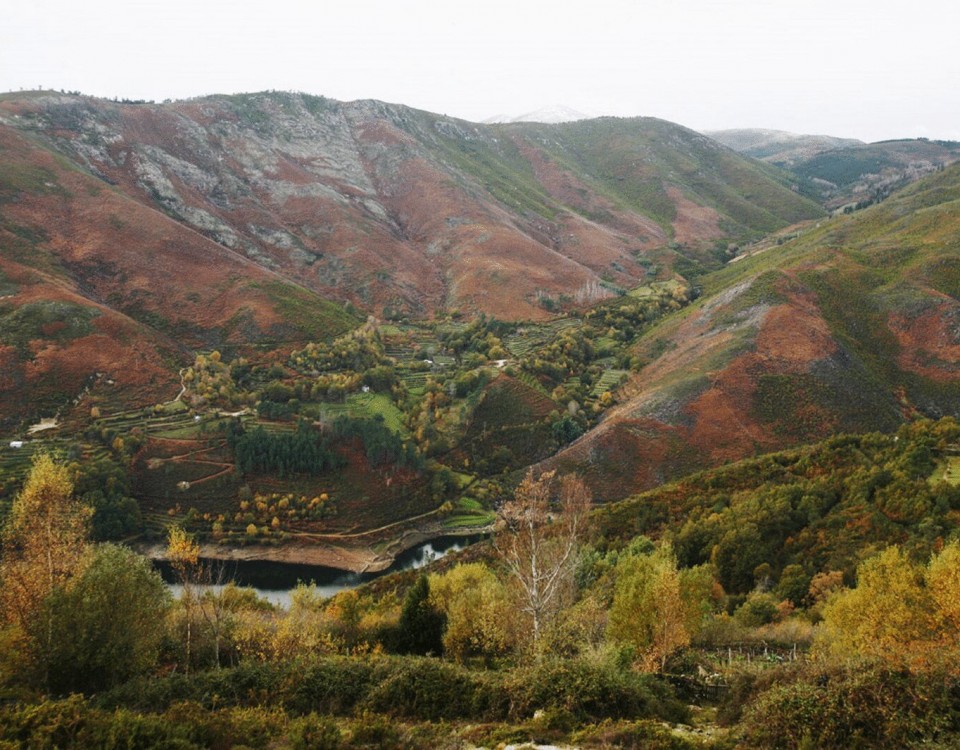 With the aim of readjusting the programmes and measures implemented by the Regional Ministry of Culture and Tourism for the tourism sector in the post-covid 19 […]
Do you like it?0
Read more 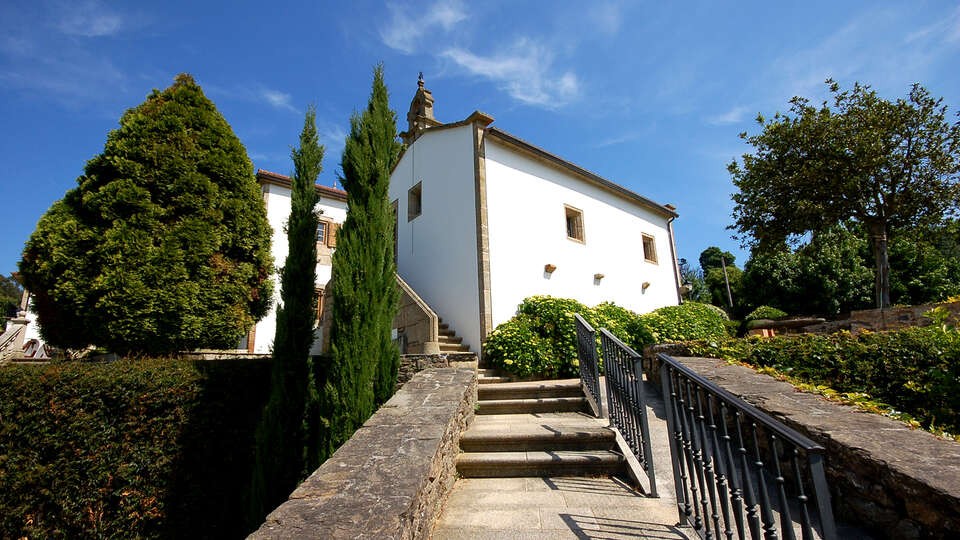