The fourth edition of the Tourism program Galicia “Galicia all train”, has already reached the thousand users in all nine itineraries that make this tourism initiative promoted in collaboration with Renfe and INORDE.
The passenger who reached the symbolic figure was a user of the tourist train that runs along the Route Viño do Ribeira Sacra, which received a badge that accredits the condition of the hand of the Director of Tourism of Galicia, Nava Castro. Castro noted that this figure demonstrates the good reception that the program, which is an example of creating synergies between different entities for better tourism in these areas

Nava Castro explained that the tourist trains of Galicia are becoming one of the most popular tourist products this summer since in June began operating this tourist service occupations in all trains that are between 90% and 100%. Galicia.

In this regard, the Director of Tourism of Galicia said it continues this way, the data achieved by the campaign last summer in which an occupancy rate of 87% was obtained would be overcome, exceeding 2,200 passengers, compared with 600 in the first edition.

“We hope that both this Route of the Ribeira Sacra as the rest of the thematic routes that make up the program continue this success in their upcoming tours are available on weekends in August and September,” he said Nava Castro.

The fourth edition of the Tourism program Galicia “Galicia all train”, has already reached the thousand users in all nine itineraries that make this tourism initiative […]
Do you like it?0
Read more 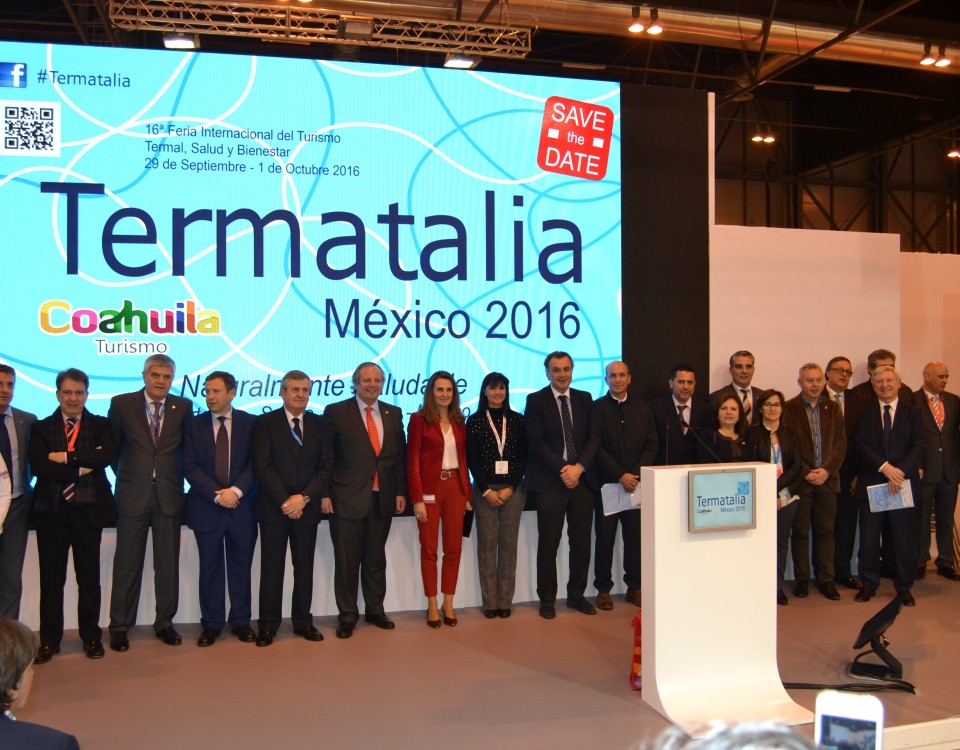 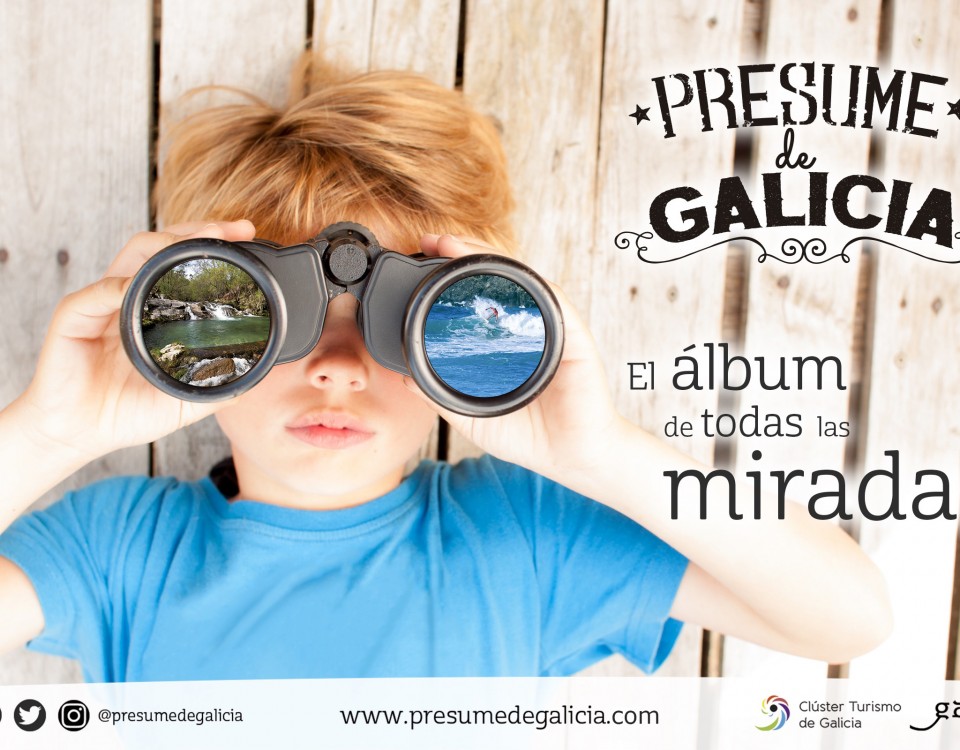 The web and webapp Galicia Boasts born with the intention of showing the community from the contributions of hundreds of first-person experiences of Galicians and visitors […]
Do you like it?0
Read more 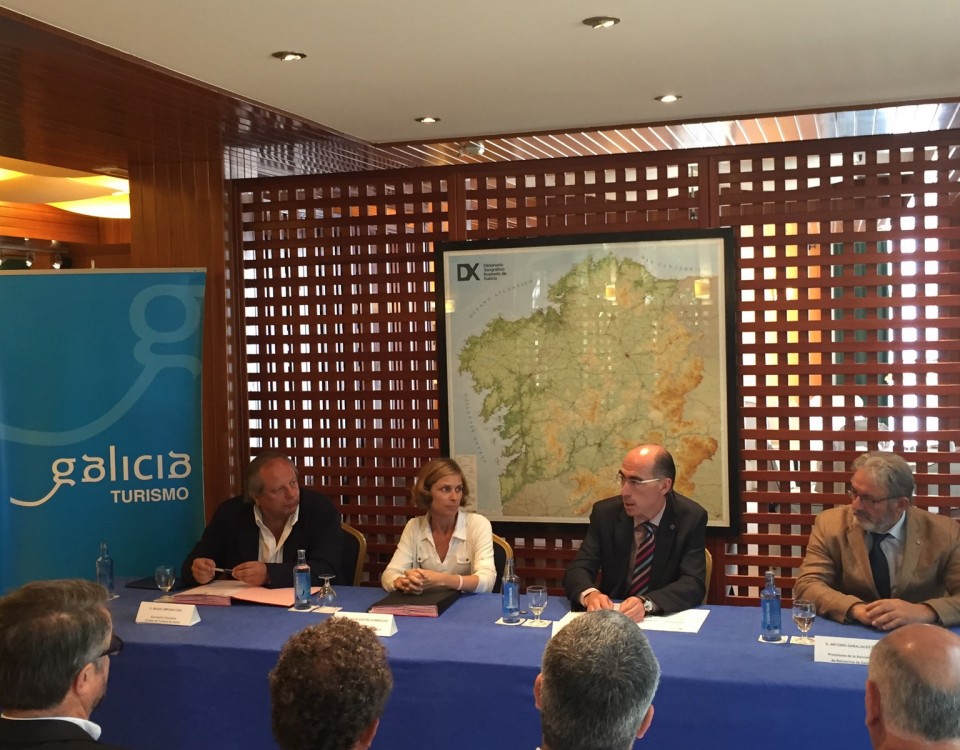