Unibike in Madrid, JATA in Japan, Grand Pavois in France and in Mexico will Termatalia appointments in which the sector will be present through Turismo de Galicia

With the beginning of September the agenda of trade fairs in which the Galician tourism will be present is reactivated. Thus, during this month and through Turismo de Galicia, companies in the sector will be present in four important events for the sector, three international and one national. The nacional fair is the Unibike contest of Madrid, to be held from 23 to 25 this month in the oriented promotion of cycling and will have as main purpose the contacting with specialized operators in this sector that are committed to Galicia for the capital this sport.

Japan, France and Mexico
As for international events, Tourism Galicia strengthen the promotion of destination participation in JATA fair in Japan, between 22 and 25 September. The Japanese market is one of the emerging niche market for international Galicia, very sensitive to everything connected with the Camino de Santiago. Not surprisingly, throughout 2015 the Japanese tourism market in Galicia experienced significant growth in reaching the hotel segment which grew by 19% the number of travelers staying at 3% and overnight stays.

Nautical tourism
Also, for the specific promotion of one of the most unique Galician tourism products, tourism Galicia will offer nautical tourism to the trade fair Grand Pavois, one of the leading showcases for the promotion of nautical sports in France, along with the Paris Boat Show, to be held in the French city of La Rochelle between 28 September and 3 October.

Finally, a year Galicia Tourism will participate in Termatalia Mexico, International Thermal Tourism Fair and world leader of health tourism and a connecting bridge between the thermal potential of Latin America and European thermal tradition. Thus, a unique opportunity to demonstrate innovation and the ability of economic revitalization and activation of a strategic sector for Galician tourism. 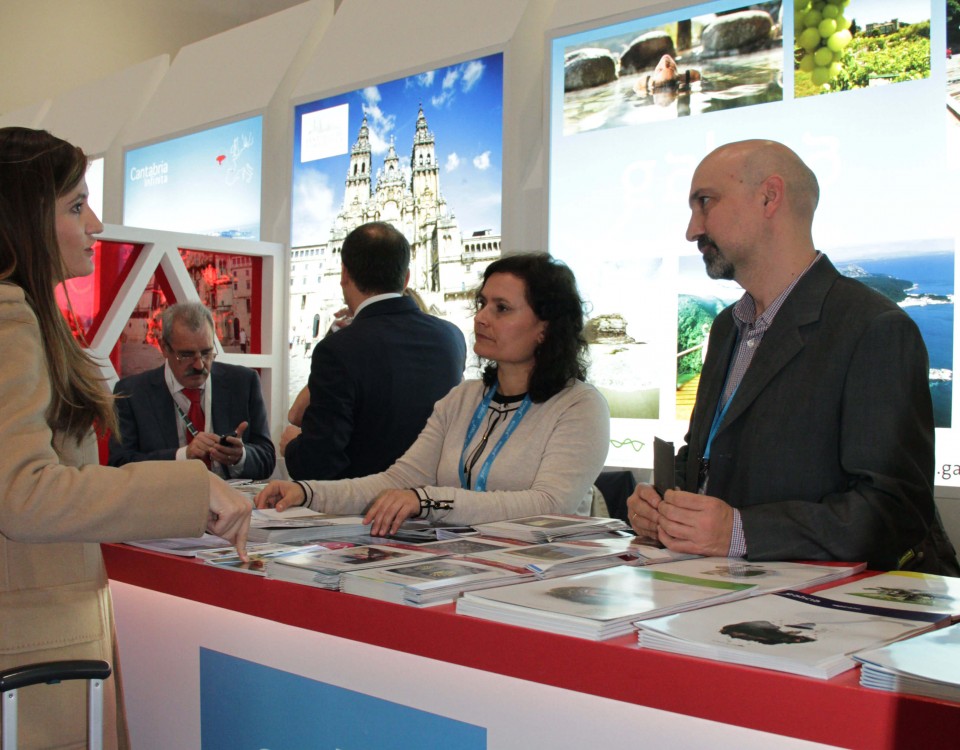 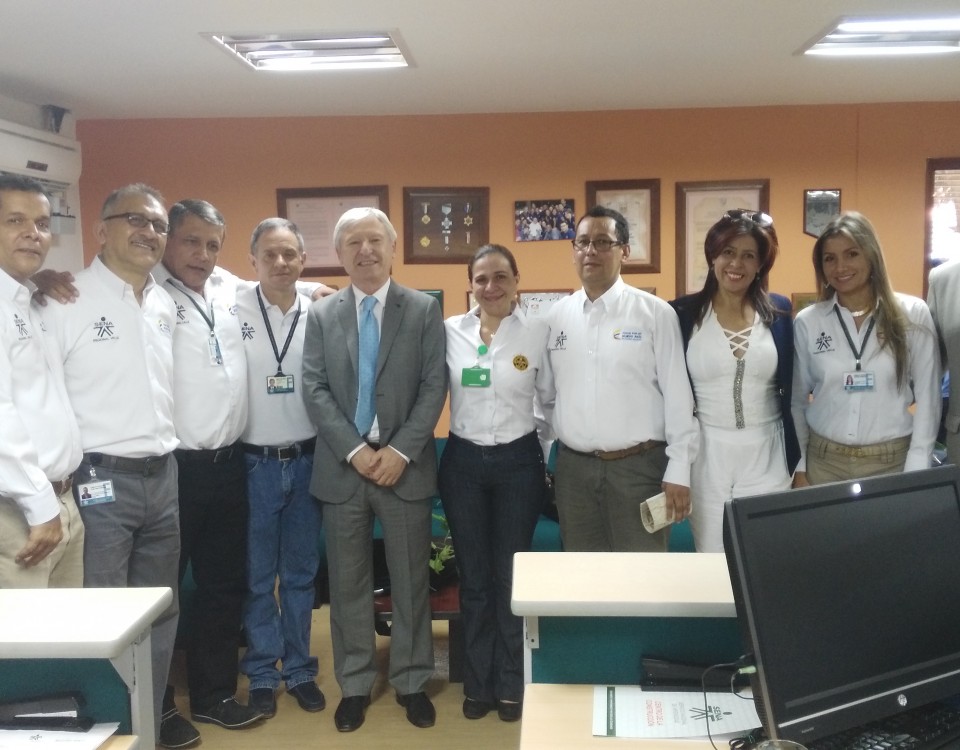 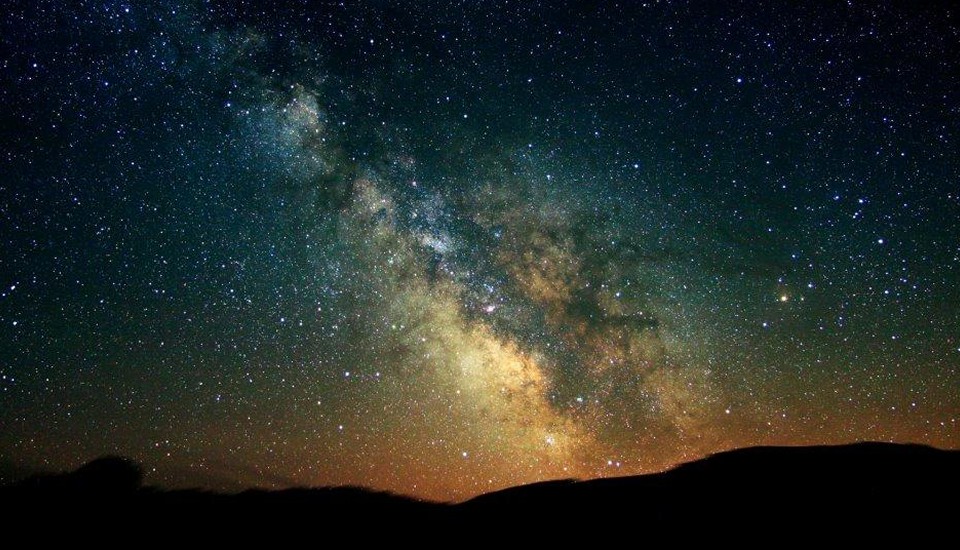