Rías Baixas is the fourth most visited destination of the Wine Routes of Spain.

Wine tourism is a sector with great potential for development and a growing capacity to attract new users and generate activity and prosperity in its surroundings. This has been shown by the latest study of the Spanish Association of Wine Cities (Acevin) on the Analysis of the tourist demand of the Wine Routes of Spain, an entity to which the Rías Baixas Wine Route belongs and which is made up of 32 groups from all over Spain.

The document analyses the data collected during the second half of 2020 and the first half of 2021 and shows how, despite the impact of the covid pandemic, the sector has made use of aspects such as its low seasonality and its development in large, open and uncrowded spaces, to evolve positively. This is evidenced by the fact that the average daily expenditure of each wine tourist has experienced the highest annual increase recorded since these reports began to be drawn up in 2008. It has risen from 162.05 euros in 2019 to 173 euros in the period analysed now, far exceeding both the average daily spending in Spain by national tourists and foreign visitors. This figure, together with the fact that the average length of stay in the destination of each wine tourist has also increased slightly (2.45 days), means that the average amount of money spent by each of them during their tours of the Wine Routes has risen to 424.14 euros.

Another key indicator to measure the health of the sector, the degree of satisfaction of the visitor, is also on the increase and grows almost half a point to 8.92 out of 10. Moreover, almost all the clients (99.49 %) would recommend the experience to other people, while 60.95 % of those surveyed indicate that they had already visited some of the Wine Routes before. 10.82% of the latter refer specifically to the Rías Baixas Wine Route, which places it in the fourth position of the ranking, being only surpassed by the routes of Ribera del Duero (16.23%), Rioja Alavesa (14.31%) and Rioja Alta (14.23%).

The accommodation, visits to the wineries, the quality of the surroundings and the hospitality in customer service are the aspects most highly rated by visitors, with an average of 9 points out of 10. The report also shows that people aged between 36 and 45 are the most numerous visitors (32.99% of the total) and that 40% of wine tourists say they are wine enthusiasts, while 20.72% describe themselves as beginners and 19.69% as passionate. 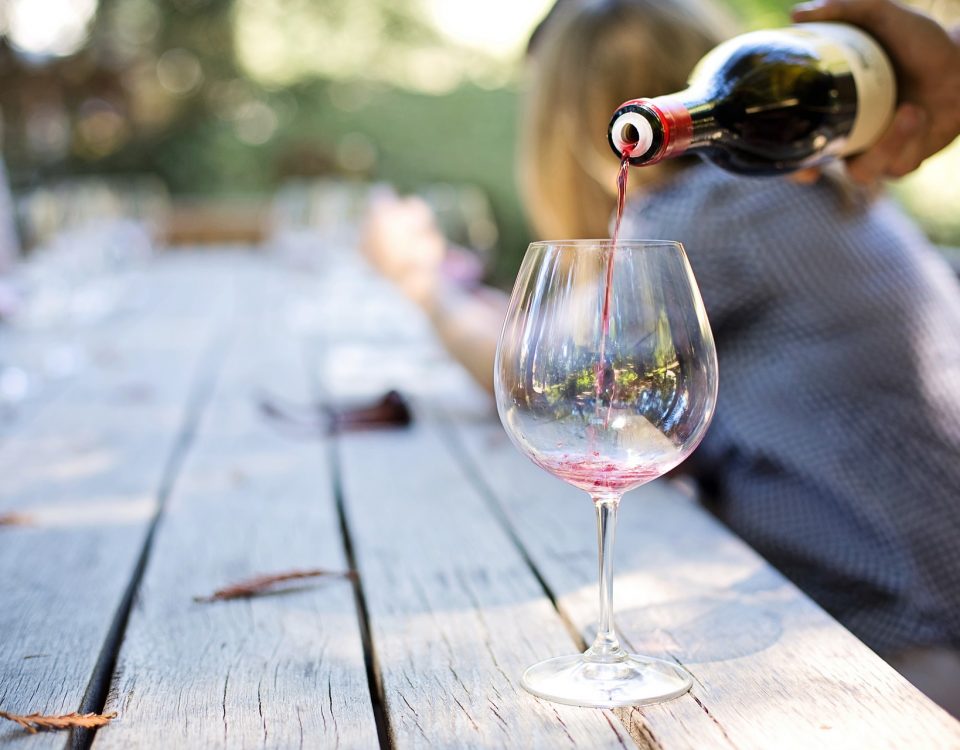 Rías Baixas is the fourth most visited destination of the Wine Routes of Spain.   Wine tourism is a sector with great potential for development and […]
Do you like it?0
Read more 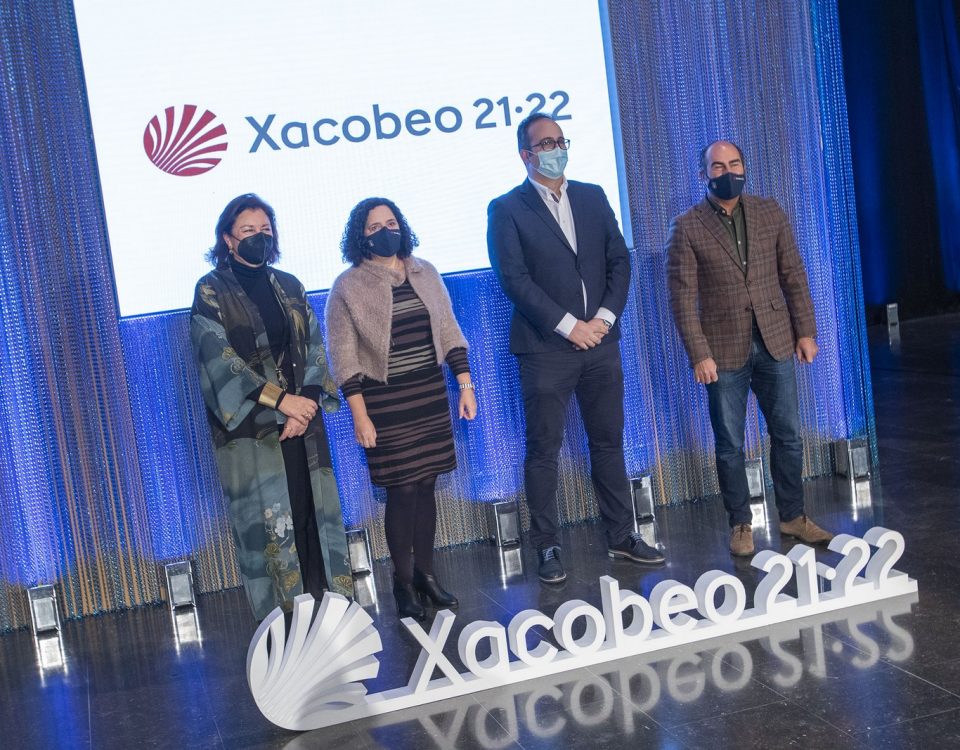 The Holy Year and the Way of St. James will be the central themes of the stand that can be visited in Madrid from 19 to […]
Do you like it?0
Read more 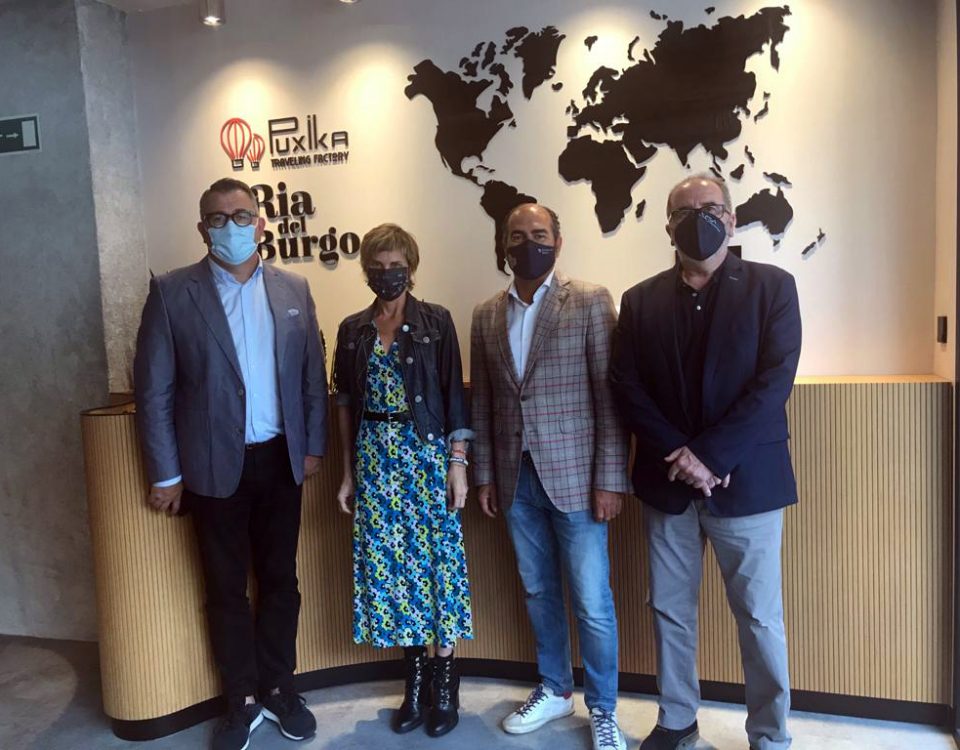 The second call for aid for travel agencies injected 350,000 euros into the sector. 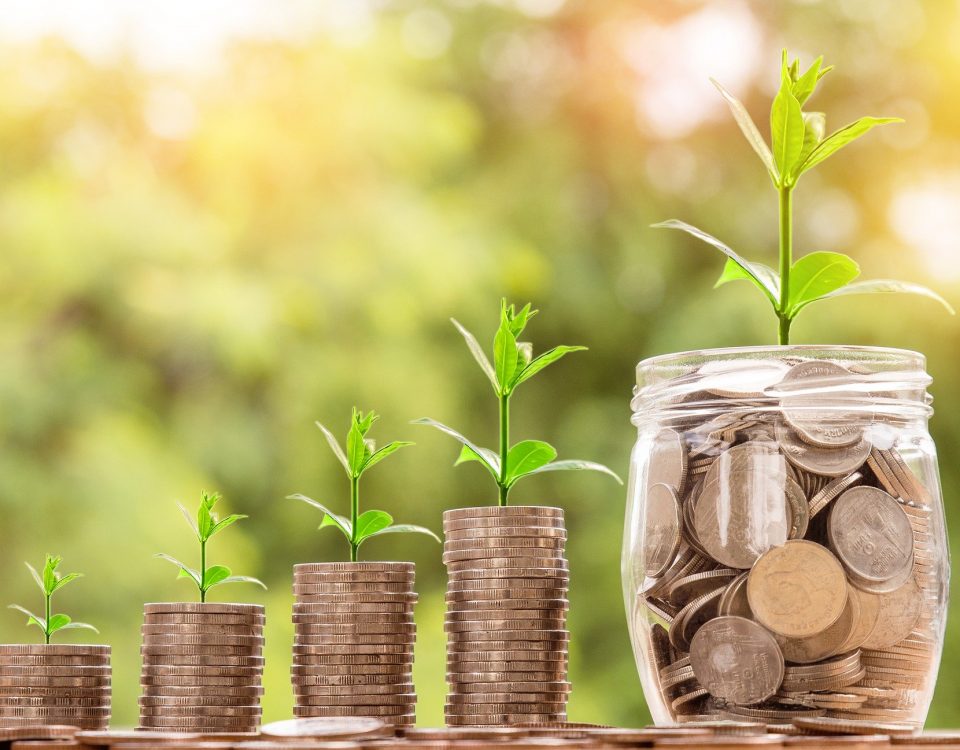