The Camino de Santiago will be in 2017 the fundamental element of international promotion of the Green Tourism brand, which includes Galicia, Asturias, Cantabria and the Basque Country, along with Turespaña, as agreed at the last coordination meeting of this Distinctive tourist in Santiago.

This tourist brand thus maintains its commitment to the North Road and the pilgrimages by its sea route between the Basque Country and Galicia, as well as reinforce the promotion of surf and golf, which together with the xacobea route form the axes of its activity in 2017 .

On the other hand, Green Spain will continue to consolidate in the international purchases in 2017 the product related to Pogues and wineries, especially in Germany, where the consortium of travel agents MRS will develop different promotional actions among its associates. For the year 2017, it is planned to organize various marketing activities in the most important issuers for tourism in the north of Spain, among which are various advertising actions and familiarization trips for tour operators and journalists.

Green Spain plans to organize a trip of familiarization for international journalists in 2017 to promote the maritime alternative of the North Road and print a brochure on the route in general. In addition the central government, through Turespaña, will launch a digital guide to promote this route of pilgrimage to Compostela.

For markets and in Europe, the tourism brand in the north of Green Spain, will develop different campaigns in social networks in France, UK and Belgium to spread the product Pazos and wineries. In addition, in the United Kingdom, a campaign will also be held in the Lonely Planet travel magazine in order to advertise this product among the final public.

Green Spain has also planned to make a familiarization trip for Austrian travel agents in order to make known in this Pazos and wineries. Likewise, in the North American shop is planned to carry out an online advertising campaign in collaboration with the Spanish Tourist Office in New York to spread the enogastronomic values ​​of Green Spain.

The Camino de Santiago will be in 2017 the fundamental element of international promotion of the Green Tourism brand, which includes Galicia, Asturias, Cantabria and the […]
Do you like it?0
Read more 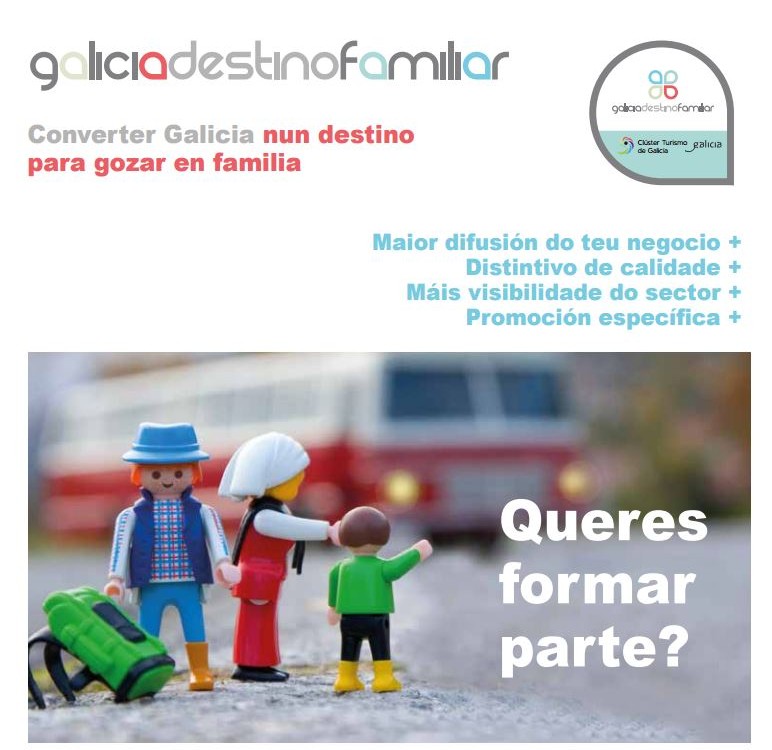 Edited by Hosteltur, the guide gathers the main concepts that are associated with the New Economy of Tourism, propitiated by the technological advances experienced in recent […]
Do you like it?0
Read more

Nigrán hosts a conference on heritage, nature and tourism around the islands Estelas