The Galician MICE participates this week in the largest national trade fair specialized in congress tourism, IBTM World of Barcelona, ​​which brings together more than 17,500 professionals until 1 December. During the three days of this fair, the Galician sector of congress and incentive tourism, through Tourism of Galicia, will promote the territory as a perfect tourist destination for this type of tourism that last year meant a turnover in Galicia Around 60 million euros.

In this new edition of IBTM World. In which nearly 15,000 exhibitors participate, the Innovations Zone highlights the best technological solutions and services that will mark the sector of the meetings in the future, selected by world experts, as well as the recognized international program Of Hosted Buyers from more than 70 countries. The Training Program will also have a relevant role with more than 100 conferences, workshops and seminars

Business tourism in Spain increased by 15.5% last year, reaching the five million tourists who visited the country for this reason being Barcelona the second city that more attendees received in the meetings organized in 2014 and the third with Number of meetings in 2015. 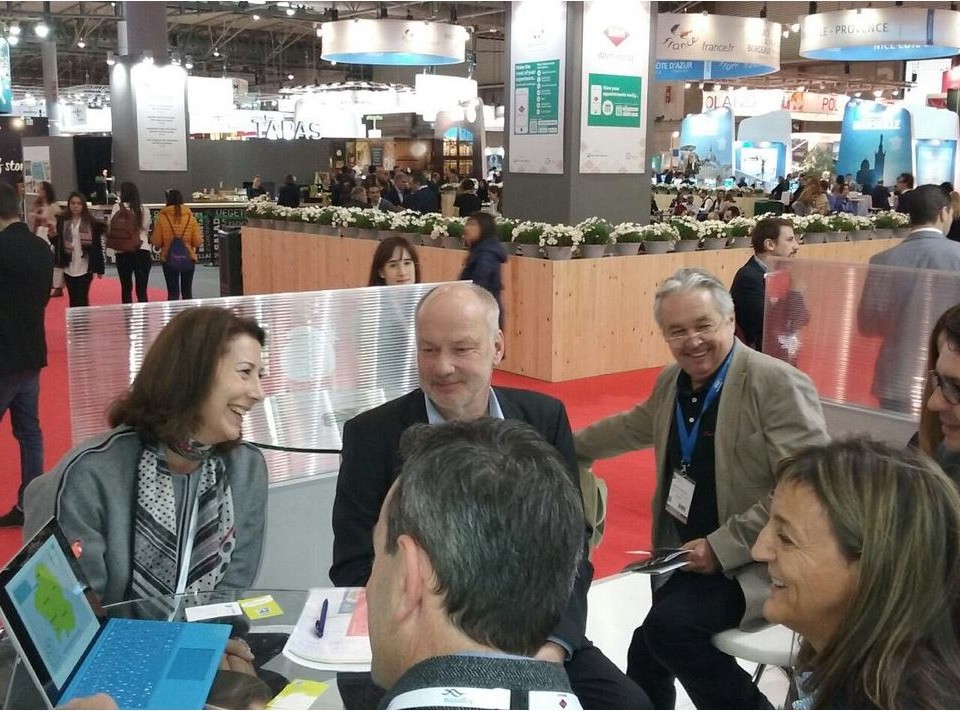 The Galician MICE participates this week in the largest national trade fair specialized in congress tourism, IBTM World of Barcelona, ​​which brings together more than 17,500 […]
Do you like it?0
Read more 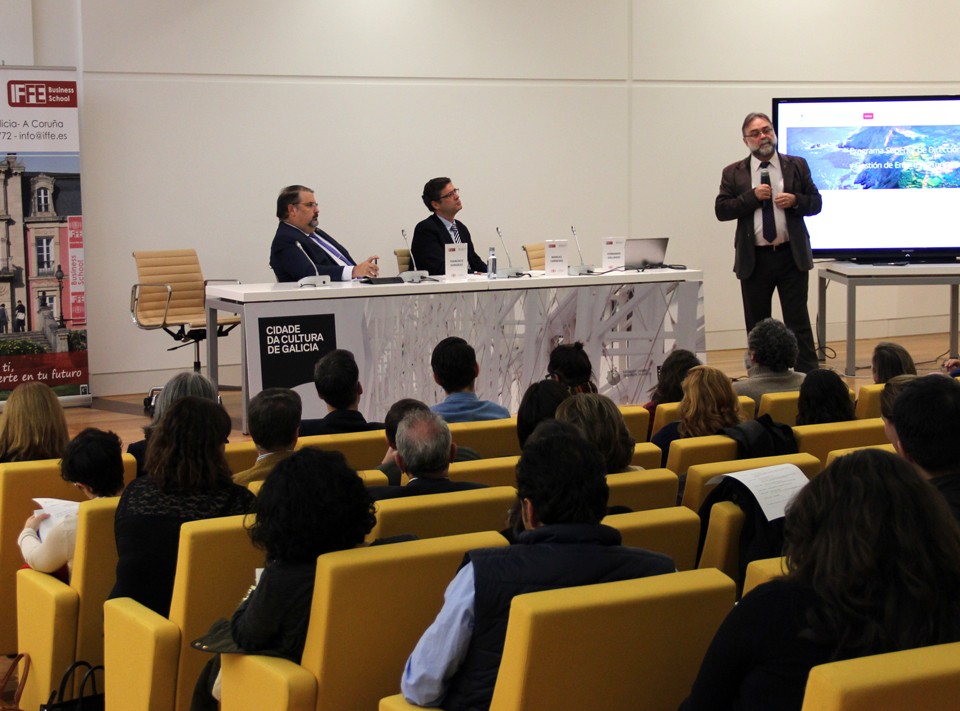 The Tourism Cluster of Galicia renews its bet, through the training, by a professional and quality sector in the closure of its II Training Plan

The speeches by Jimmy Pons and Fernando Gallardo put the end and end to the training program for the Galician tourism sector promoted by the CTG, […]
Do you like it?0
Read more 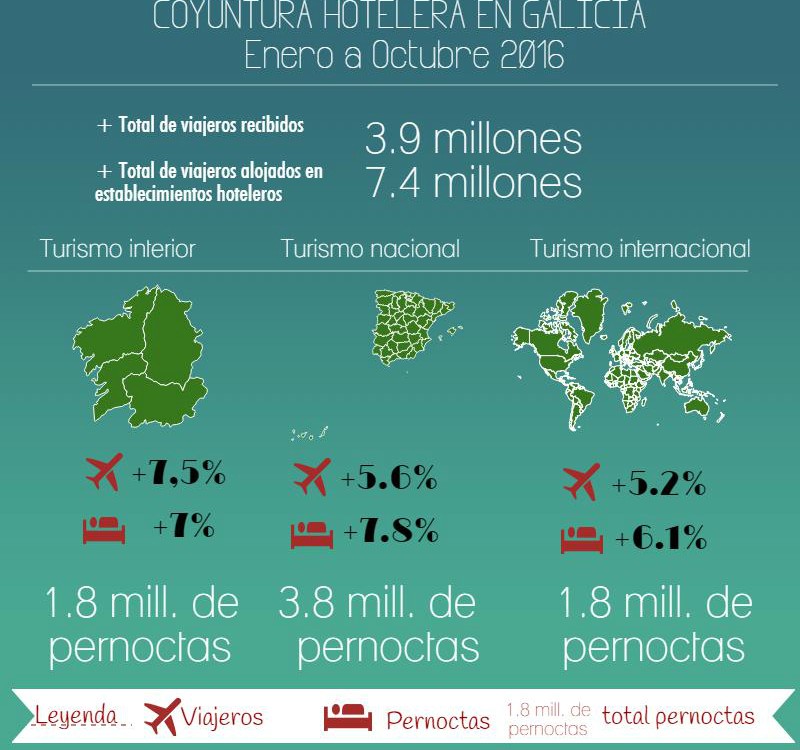 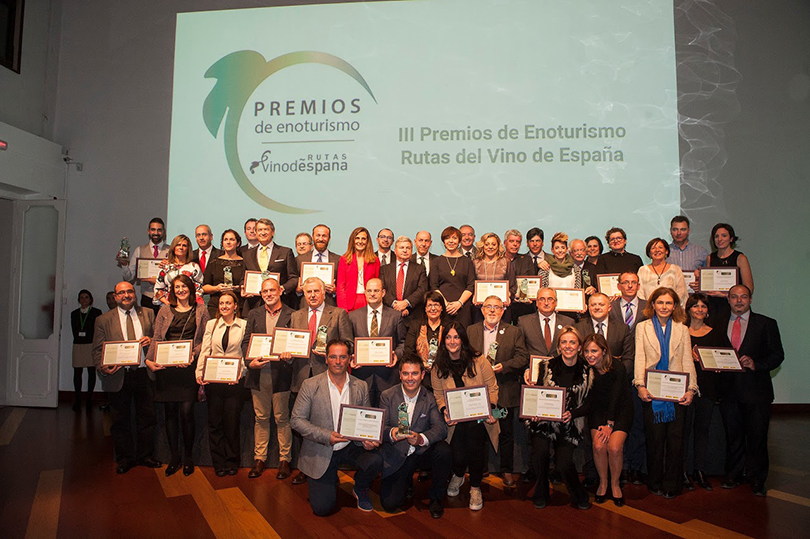