Under the slogan “Let’s Shoot Rias Baixas … in the same direction,” Pontevedra Provincial Council presented the Director of Tourism Rias Baixas Plan for the next four years, a roadmap that its president, Carmela Silva, said to be build “so thought out and planned, to seek a consensus with the municipalities and the private sector with the aim of making the Rias Baixas in a national tourist reference”.

At an event in Pontevedra who were present of representatives from the municipalities of the province and the vice president of the council, César Mosquera and Deputy for Tourism, Santos Hector Silva highlighted the great tourist potential of enjoying the province ” a privileged land for tourism, by its nature, climate, history and assets that make us strong as a society “, among which highlighted the cuisine, wines, contemporary architecture, music festivals or modern and competitive infrastructure that account the province. All this has created a strong tourism sector, a real tourist engine of Galicia, along with the council wants to create a “strong destination with a good brand, well located and well promoted that allows a favorable and best scenario prospects for individual work of the tour company. “

In this regard, the promotional policy council will aim to work closely with the operators of the province, public and private, promoting the brand as the Rias Baixas tourism brand throughout the province of Pontevedra. This support will also extend to all existing tourism products in the province, from the traditional sun and beach to urban tourism, nautical, thermal, nature, food and wine, etc.

The new master plan advocates a communication policy aimed at increasing the presence of the Tourism Rias Baixas brand in priority markets and a policy of institutional relations oriented collaboration with organizations and agencies with responsibility for tourism, from the councils themselves, to the Galician regional government and municipal chambers Northern Portugal. In the same sense the vice president of the council who said that “the great challenge of the Rias Baixas is all work together to improve professionalism, promoting training in the sector and avoiding errors undertaken in other destinations” it said.
For its part, the delegate of Tourism deputy, Santos Hector Rodriguez, said that tourism is one of the great government attributed the council. By link, as Rodriguez said, “we promote a radical change in the tourism policies of the institution, relying on modern, cutting-edge, innovative strategies, in which municipalities and the industry itself are the protagonists of the promotion, deciding what they want to disclose and always thinking about the economic return to the Rias Baixas “. 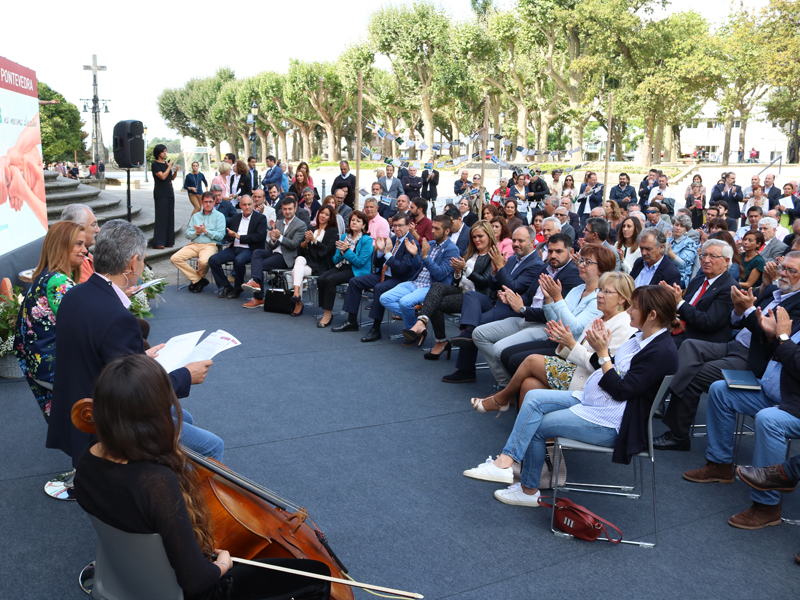 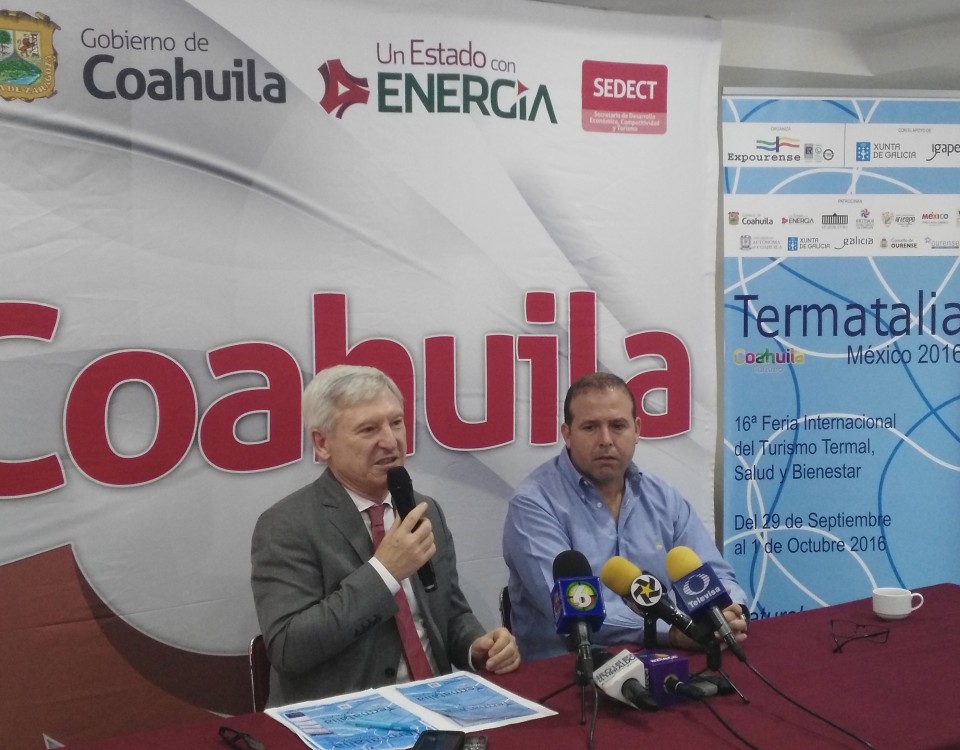 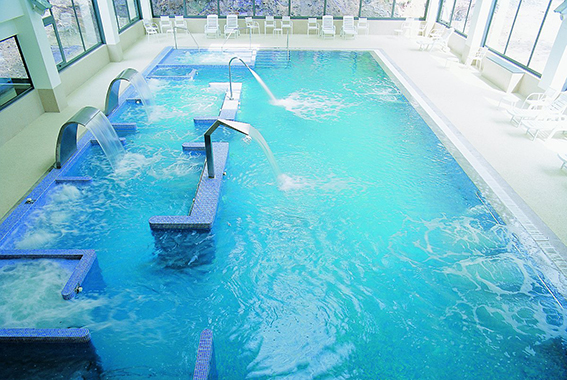 Renfe launched in October Train Thermal and North Way to Santiago, in its campaign to promote tourism in Galicia. This new route, which circulated on Saturday 1 […]
Do you like it?0
Read more 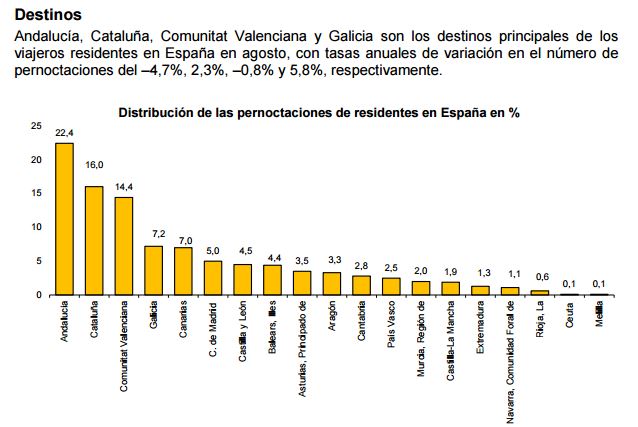