Mundo Ferial presents Alejandro Rubín with a recognition as the outstanding manager of the sector in 2017 in honor of his internationalization trajectory.

The Galician Association of Fairs/Events, AGAFE, an association of 60 members from the four Galician provinces that employs 20,000 workers, held its sixth Annual General Assembly in Ourense, which served to take stock of the activities developed throughout 2017, a total of 85 fairs and 500 events, contributing with these to energize different productive sectors. These events brought together 5,500 exhibitors, occupied nearly 600,000 m2 and attracted 2,255,000 visitors.
Rosendo Fernández, vice-president of the Provincial Council of Ourense, attended the closing of this assembly, who stressed “the importance of the associative movement to gain visibility and promote the fair sector, tourism of congresses and meetings in Galicia, strengthening not only the Atlantic axis but also the interior”, also highlighted “quality as a credential for companies and agents that belong to this area”. The vice-president was accompanied by the president of AGAFE, Alejandro Rubín Carballo, and members of the board of directors, including the vice-president and managing director of the Vigo Trade Fair Institute, the managing director of the Semana Verde de Galicia Foundation, the president of the Galician Booksellers’ Federation or the president of the Galician Federation of Self-Employed, as well as companies and associated professionals.
During the course of the assembly, the strategic objective was to capture foreign events that could take place in Galicia, whether they come from the national or even international market. To this end, the association, which represents the entire value chain of public and private service companies that come into contact when it comes to producing a trade fair, congress or other type of professional meeting,”will analyze which international channels and organizations will be the most appropriate in order to project itself at a global level and increase the number of forums in which to promote the group of associates,” said Alejandro Rubín, president of AGAFE and managing director of Expourense.

Award for Alejandro Rubín
The specialized media “Mundo Ferial” with more than thirty-five years of presence in the sector, wanted to take advantage of the setting of the Galician assembly to give a recognition to Alejandro Rubín, managing director of Expourense, as Outstanding Director of Fair Institution of the year 2017. Highlighting the achievements in the internationalization of Termatalia and its trajectory promoting and promoting Expourense, Galicia and Spain abroad through its national and international fairs. This name is thus added to those of others who were prominent trade fair directors for this magazine such as Christine Michels (Messe Frankfurt); Carlos de Sebastián (President of OPC Spain); Xavier Castells (Fira Barcelona); Pedro Mahringuer (Hannover Messe); Rosa M. Verguizas (Prodiseño); Julio Abreu (Madrid Convention Bureau); Joaquín Cabral (Grupo Marva); Jordi Bárzano (Barcelona); or Carolina Sicilia (MICE Tilesa), among many others. 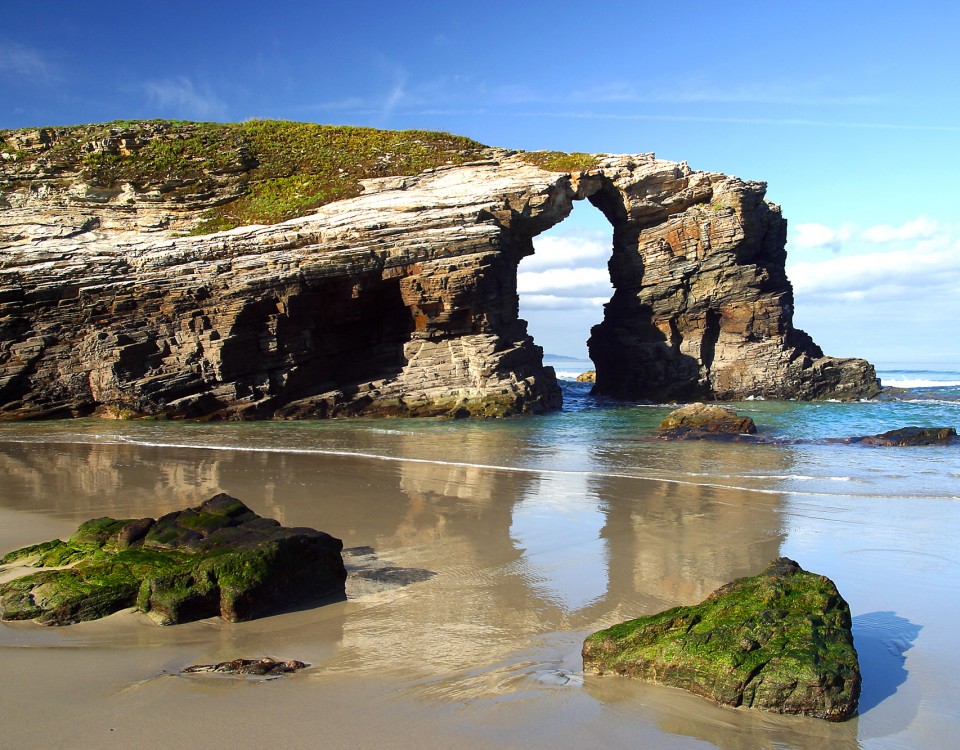