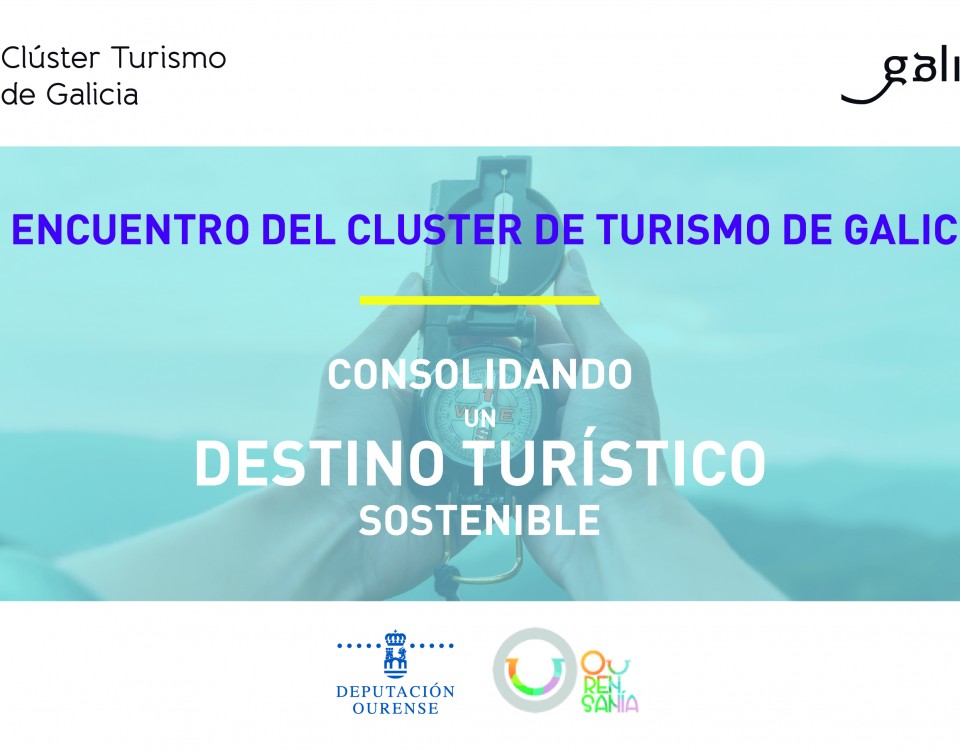 The conference #Turismo2020 will feature two presentations by Fernando Puelles, head of the Business Travel area of ​​Amadeus Spain, who will offer information on the profile […]
Do you like it?0
Read more

With the aim of promoting the practice of golf in the Galician Community and spreading the values of Galicia as a destination for golfers, the Xunta […]
Do you like it?0
Read more