2016 started with the right foot for Galician tourism sector, especially for the rural tourism that marked a 38% increase in the number of accommodated over the same period of 2015. In total, according to data from the National Statistics Institute they made use of the lodgings of Galicia 5,058 people, 1,394 more than recorded a year ago while the number of overnight stays also grew almost 30%, with a total of 7,489 overnight stays, 29.9 percent more than in the first month of 2015 while the average stay was 1.48 days. Most travelers, 4,928 were of domestic origin, while 131 were foreigners. During this period, the average occupancy of 4.96 percent of its seats, 11.65 percent during the weekend although overall prices fell this type of accommodation.

In the whole of Galicia, the community recorded an increase in its volume of travelers staying in the regulated establishments 11.3% to stand at 156,526. Also, also they rose in the last month pernoicas 8.0% and accounted for more than 280,000 in the whole community. Thus, Galicia got in the last level of travelers staying in a higher January since 2009 and the highest figure of the last six years pernoitas.

Other non-hotel establishments
Again highlights the growth recorded by the tourist apartments in this January increased the its overnight stays by 37% to reach a total of 11,369 overnight stays and 4,269 recorded the passage of travelers, 73.9% more than in January 2015. The average stay in these establishments was 2.66 days.
As regards the other non-hotel establishments, hostels stayed during January to 219 people, 52 percent more than a year ago. Overnight stays increased by 91 percent to 321 -153 more than in January 2015. The average stay was 147 days and the occupation was between 2.25 and 4.38 percent. Finally, the campsites in Galicia stayed during January to 144 people, up 7 percent from a year ago. Overnight stays in these establishments also fell, by 10.2 percent to 274. 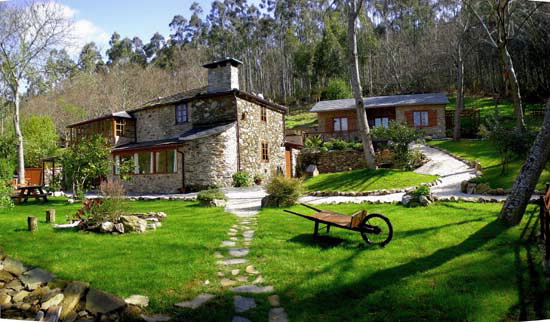 Galicia recorded this January figure the best rating in this period since 2009 2016 started with the right foot for Galician tourism sector, especially for the […]
Do you like it?0
Read more 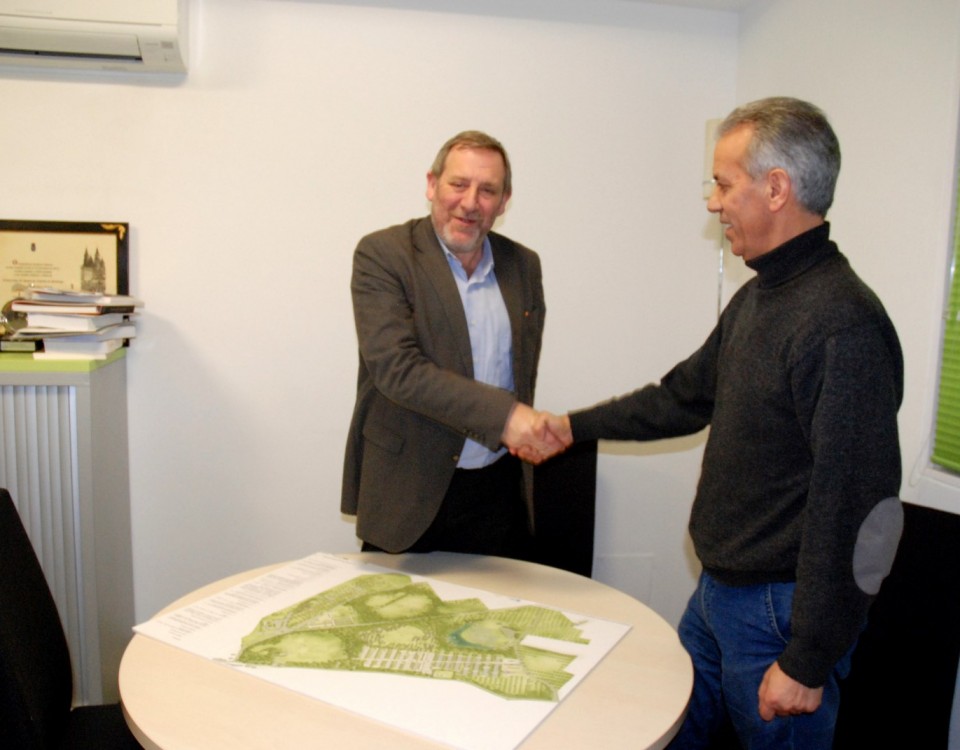 Round contacts for the implementation of the project Monte do Gozo

The manager of Xacobeo, Rafael Sanchez, maintained contacts with different organizations to explore synergies and collaborations with social groups for the implementation of the rehabilitation project […]
Do you like it?0
Read more

The conference, whose registration period is already open, will be held in the Auditorio Mar de Vigo on March 17 Marketing tourist destination is one of the […]
Do you like it?0
Read more 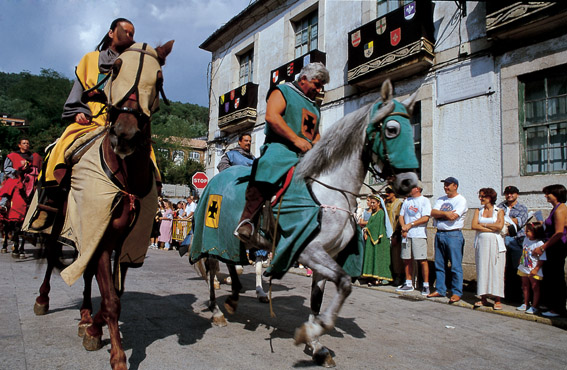