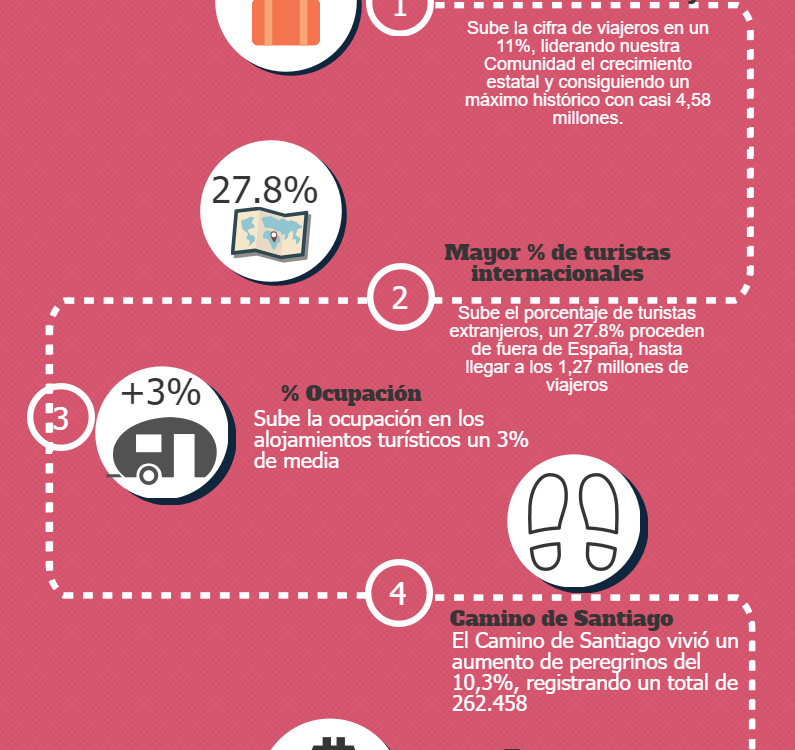 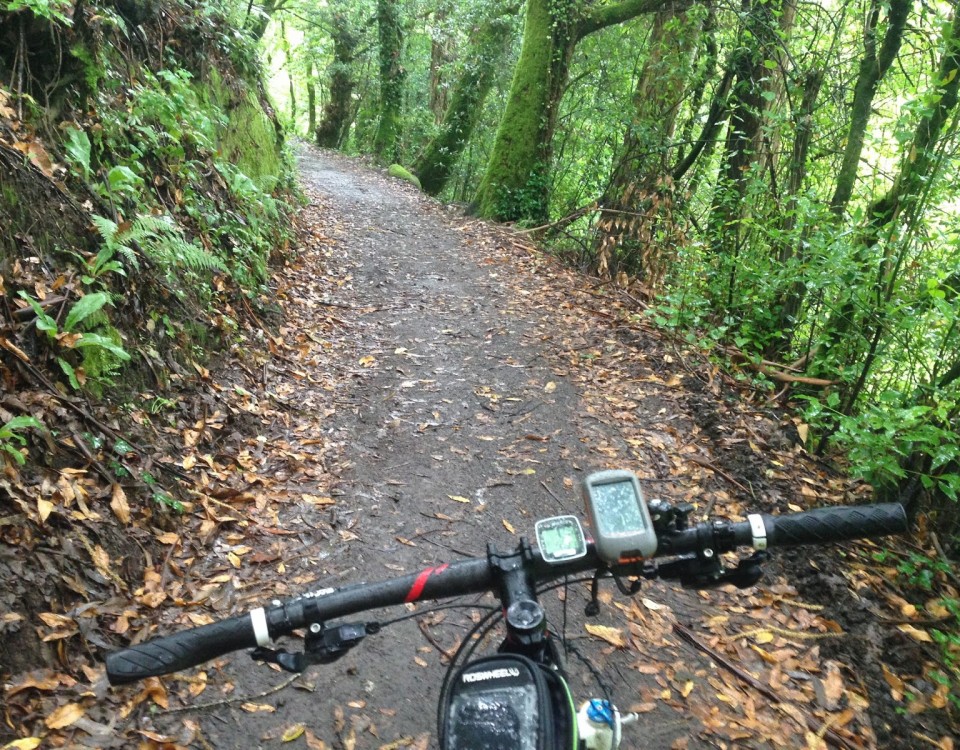 Manzaneda Galician hosts the first Congress on Snow and Mountain