Organized by the Cluster TIC and the Cluster of Tourism of Galicia, the initiative served to bring these two groups closer together, to know the disruptive technologies that are being worked on and how they can be adapted to the Galician tourism

The generation of synergies between Galician technology and tourism companies, especially in the development of tourism experiences and contents, joining efforts between companies, entities and clusters to set up common projects that require a great technological effort and that allow a strong impact on the market has been the main objective with which the I Technology and Tourism Loop Congress was developed this morning in the City of Culture, in which more than a hundred professionals from both sectors met, in which the need to promote meetings of this type was made clear, in order to facilitate the training and awareness of both groups to make the implementation of new technologies in the Galician tourism sector viable.

In this sense, the president of the Cluster TIC Galicia, Antonio Rodriguez del Corral, emphasized in the opening of the encounter that “an industralist must have a technological strategy in the long term and from the Cluster TIC we worked to help to fix this technological road map”. On his part, the president of the Tourism Cluster of Galicia, Cesareo Pardal, emphasized the need for the ICT to know the challenges of promotion, commercialization or internationalization of the Galician companies in order to offer a product of excellence and with added value.

Opportunities for the Galician tourism sector

Precisely the first of the round tables of the day was concerned with knowing if the Galician tourism sector is in a position to take advantage of the options that new disruptive technologies offer us, something that the speakers of the table, Roberto Fraga, CEO of Pilgrim, agreed on; Alfonso Cacheda, president of CETS Sanxenxo and Alejandro Lamas, director of Sixtema, who agreed in highlighting the good situation in which the whole Galician tourist sector is in order to configure high quality tourist products, making a previous analysis of its needs and adopting only those technologies that are adapted to its objectives and characteristics. However, there are several challenges that must be faced, especially those derived from the idiosyncrasies of the Galician tourism productive fabric (SMEs, generational change) and the different speeds of adoption of these new technologies.

Innovation and commitment to new technologies continues to be the Achilles heel of the Galician sector, which is, however, “permeable” to these disruptive technologies. “Not all the technologies are for all the companies and it is necessary that there is an entity/person who tracts the implementation of these technologies”, emphasized in the round table of the private sector Roberto Fraga, CEO of Pilgrim, who affirmed that it is necessary “a radical change in the qualification of the professionals of the tourist sector, betting for multidisciplinary profiles, with capacity to look for formation outside and honesty in the implantation of the technologies”. The president of CETS Sanxenxo, Alfonso Martínez, called attention to the return on these investments in technology and the need to know what stage of technological evolution Galician companies are in. For his part, Alejandro Lamas, from Sixtema, highlighted the need for Galician ICT companies to promote ICT education and take advantage of being SMEs in the implementation of new technologies.

Tourism of Galicia, the Council of Ourense and the Commonwealth of Salnés, on the other hand, were the public administrations that put on the table their experiences in big data, training and implementation of more complete tourist experiences in the second of the round tables that were developed this morning, with the participation of José Luis Maestro Castiñeiras, responsible for the area of Competitiveness of Tourism in Galicia, Jorge Barreiro, from the area of innovation of the same entity, José Ramón Garcia Guinarte, manager of the Mancomunidad del Salnés and Fernando Suárez, responsible for Transparency and Open Government of the Deputation of Ourense.

The conference was completed with two presentations by Alex Rayón, director of Big Data at the University of Deusto, who spoke in depth about the origin and use that companies give to all the data available on the Internet, which would allow them to easily develop personalized tourism experiences, although he did highlight the important ethical and legal challenges posed by artificial intelligence. Alex López, Professor of Social Selling at the University of Navarra, analyzed the new trends in Big Data and Social Selling and the results of the joint work between tourism and technology. The day ends this afternoon with a networking session between professionals from both groups to make it viable that the technology being developed is really at the service of the private sector. 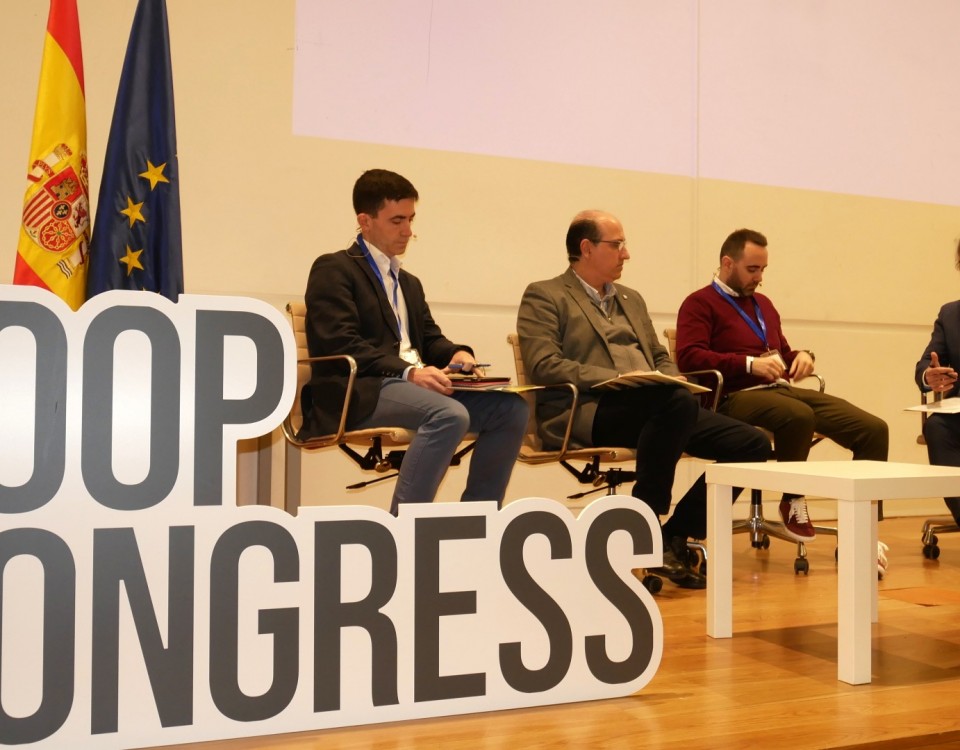 Organized by the Cluster TIC and the Cluster of Tourism of Galicia, the initiative served to bring these two groups closer together, to know the disruptive […]
Do you like it?0
Read more 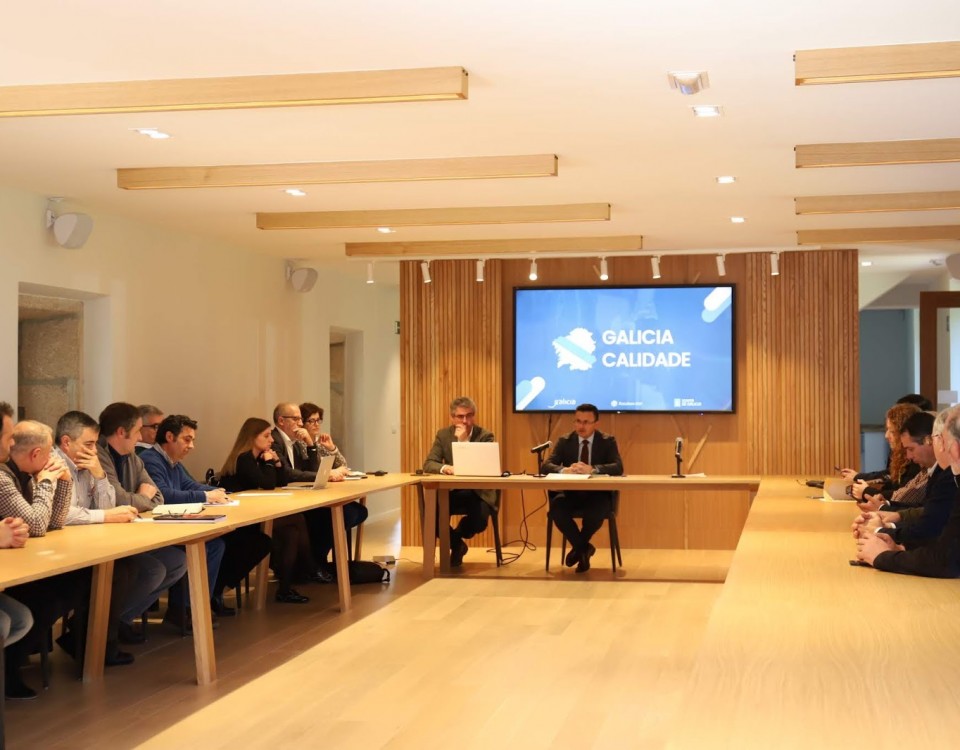 The Xunta de Galicia is committed to promoting the Galicia Calidade brand in the Galician agri-food sector in order to become more competitive through a strategic […]
Do you like it?0
Read more 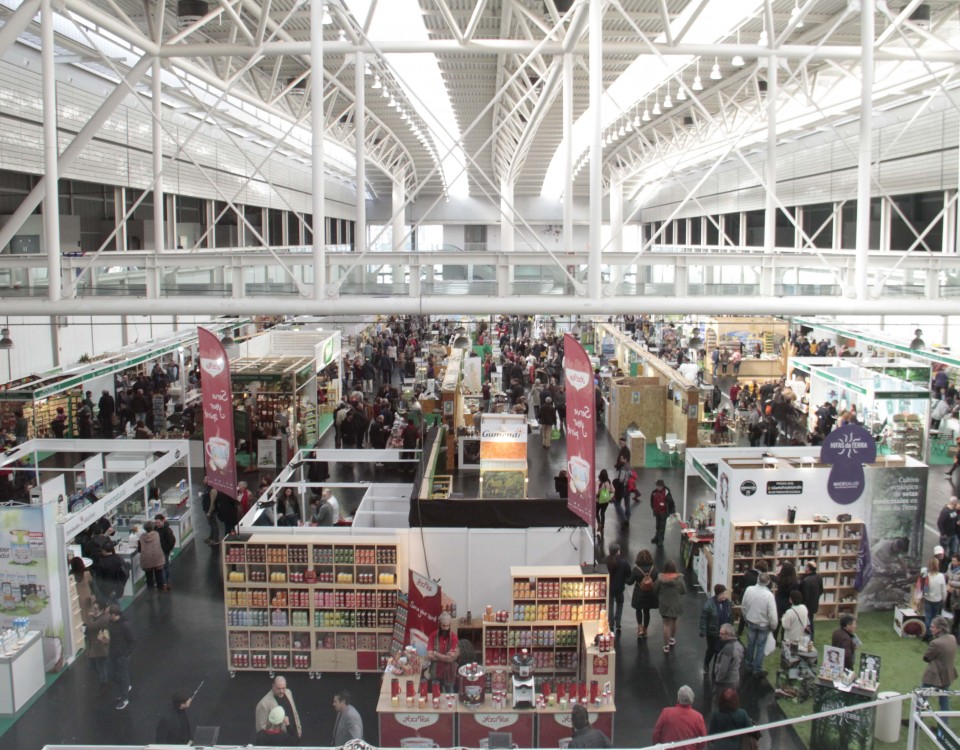 From 28 February to 1 March, ExpoCoruña will host the second edition of BioCultura, the fair for organic products and responsible consumption. And it does so […]
Do you like it?0
Read more