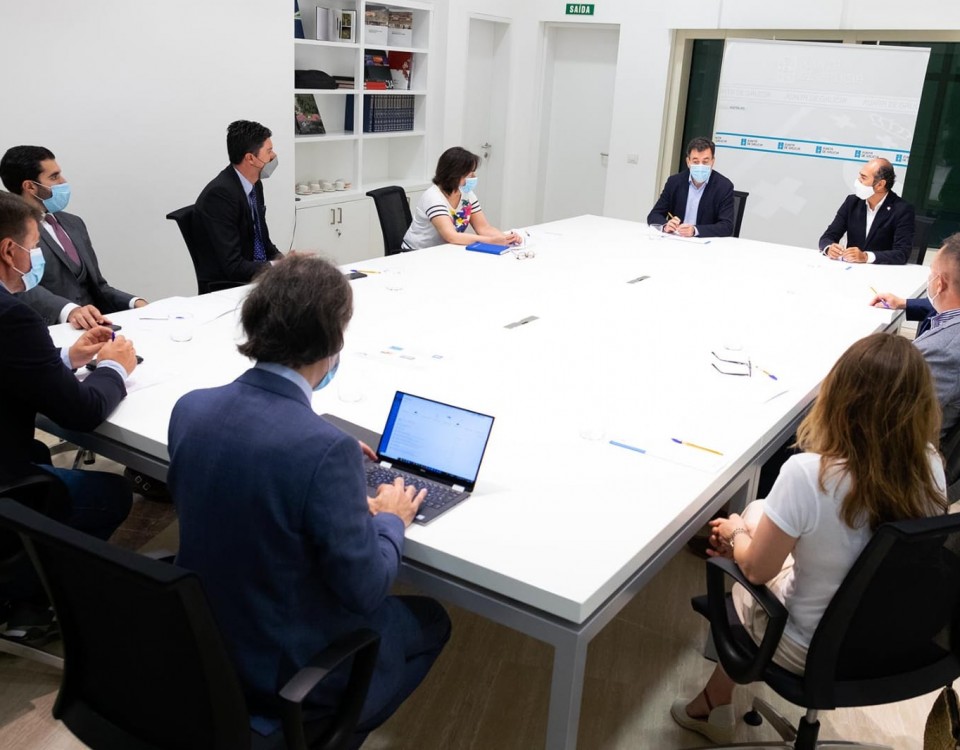 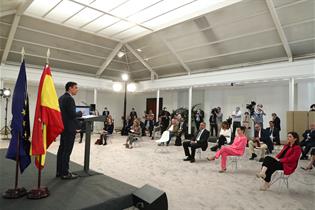 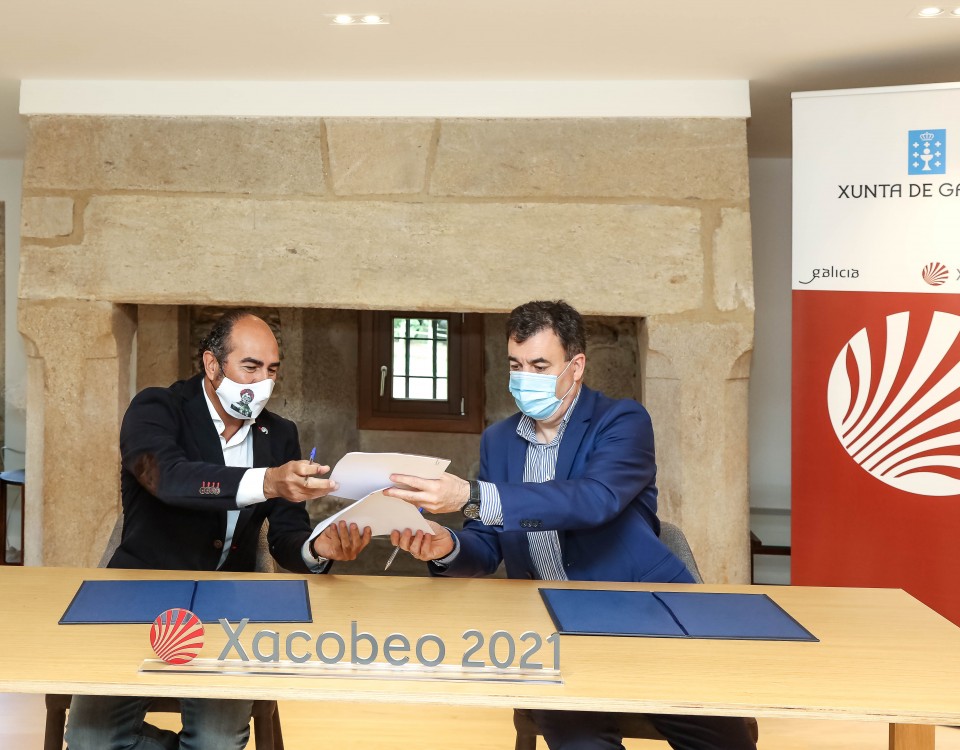 Through an agreement signed with FEGATUR, an online booking platform will be created, in addition to encouraging consumption with vouchers and promoting health and hygiene training […]
Do you like it?0
Read more 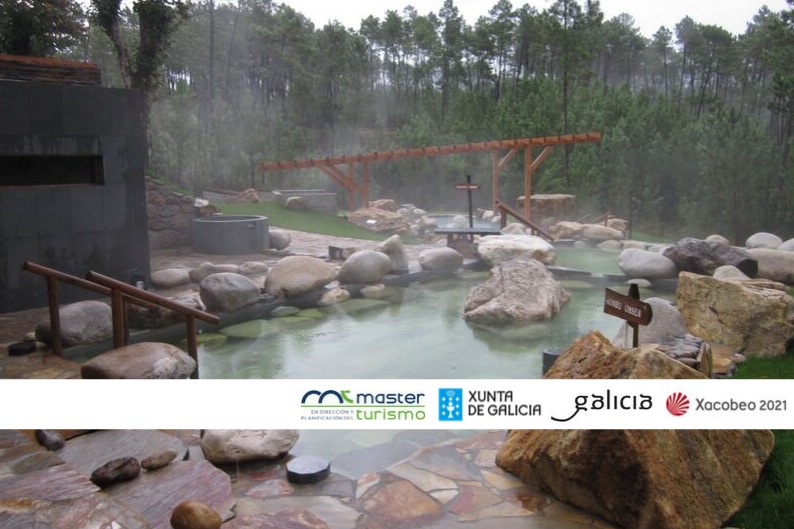