Galicia closed the year 2019 with a total occupation of 5.12 million passengers and almost 11 million nights, once again exceeding the historic figure of 5 million passengers. These figures, which are the result of adding up hotel and non-hotel occupancy, mean that in 2019 Galicia will once again record an increase in demand levels in all markets and types of accommodation. This way, the slight decrease registered in 2018 is recovered, giving continuity to the growth registered in the last five years. Of the total number of travellers, most correspond to hotel demand, while the extrahotel sector accounts for 12% of travellers.

Beyond these figures, it is interesting to note that the growth in hotel demand occurs especially outside the high season, especially in the case of domestic tourism which has grown especially between January and May and throughout September to December. Thus, almost 40% of the hotel demand in Galicia is concentrated in the high season – July and August -, with the rest of the travellers splitting up between May, June, September and October (38.5%) while the low season accounts for 30.6% of the total demand. Domestic and international tourism, finally, also maintain a positive performance, with an increase in both markets notable in the case of international tourism that exceeds, for the first time, 2.2 million overnight stays.

Hotel profitability and demand by province

With 3.7 million hotel nights, A Coruña is the province that absorbs the highest volume of hotel demand in the community as a whole, representing 41.1% of the total. Next in order of importance is Pontevedra, with 38.7% and the long distance Lugo, with 12.7% and Ourense,
with 7.5% in this case. With this distribution, it can be seen that 80% of the demand is located in the provinces of the Atlantic Arc, with the remaining 20% in Lugo and Ourense.

As for hotel profitability, rates improved this 2019 by 1.9% in particular, standing at 59.7 euros. These are six consecutive years of growth in hotel prices in Galicia, achieving this year the highest figure of the decade. The improvement in demand and occupancy levels, added to this slight increase in hotel rates, leads to a growth in hotel profitability levels. Thus, the RevPAR rises 7.0% in 2019, reaching 26.9 euros of average income per available room, marking six consecutive years of growth in the level of profitability in Galicia, and the highest in the decade. 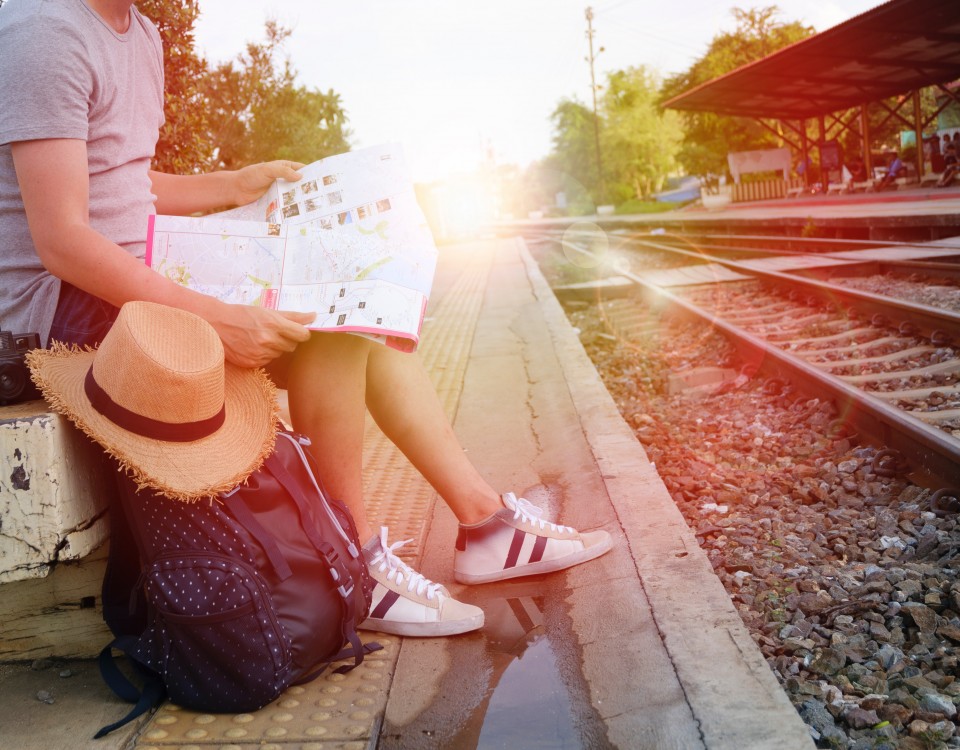 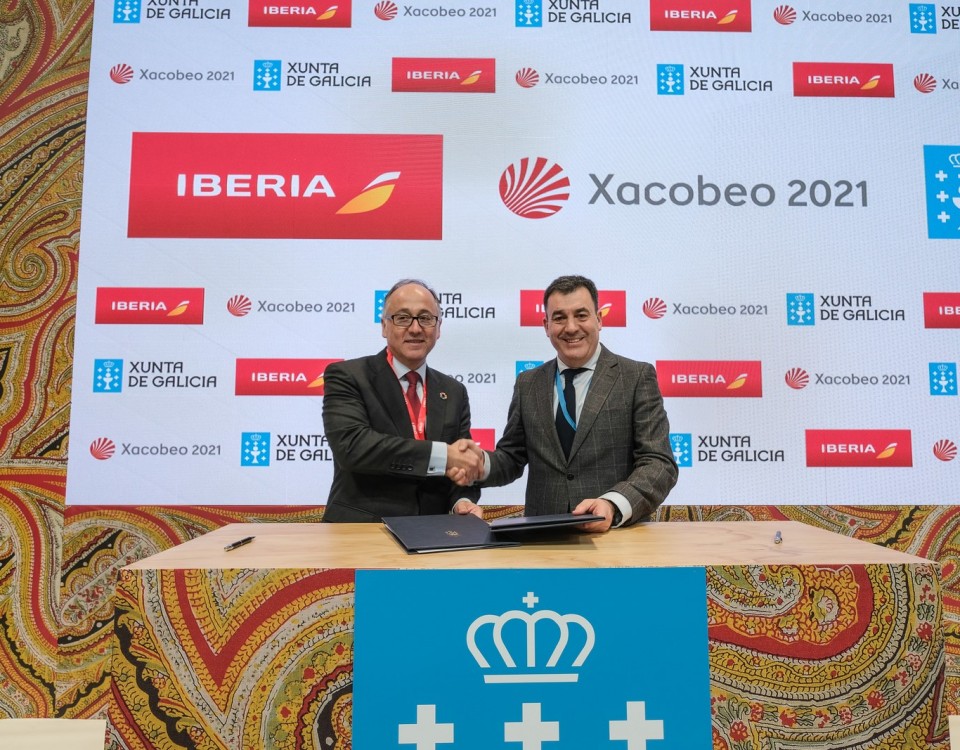 The Tourism Cluster of Galicia is preparing a trade mission to the international tourism fair ITB Berlin, which will take place from 4 to 8 March […]
Do you like it?0
Read more 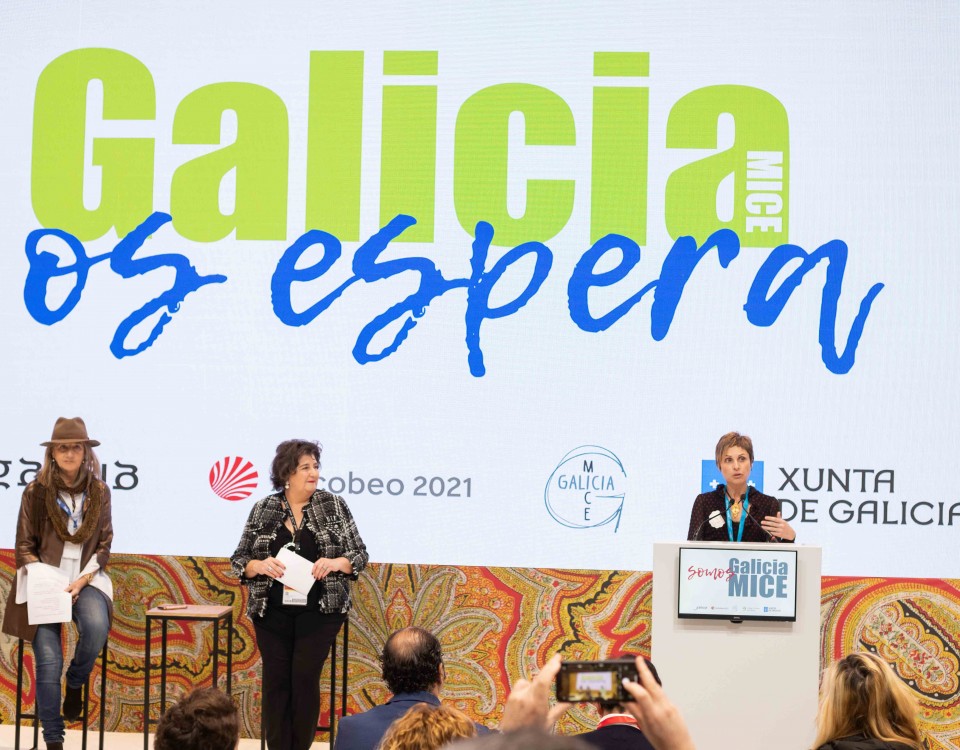 Sustainability and technology, the focus of the PCO Spain Congress, held in Galicia in February