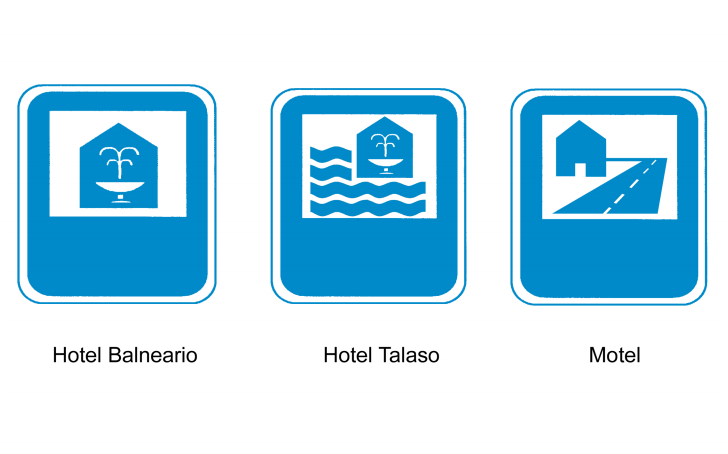 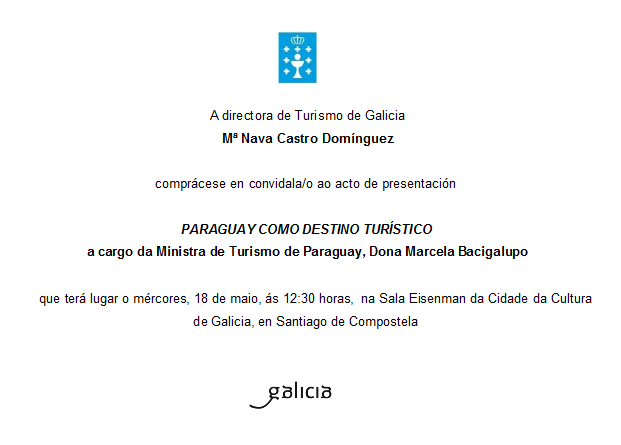 This Wednesday, May 18, from 12 , 30h Galicia is visited by the Minister of Tourism of Paraguay, Marcela Bacigalupo, who will participate in the presentation […]
Do you like it?0
Read more 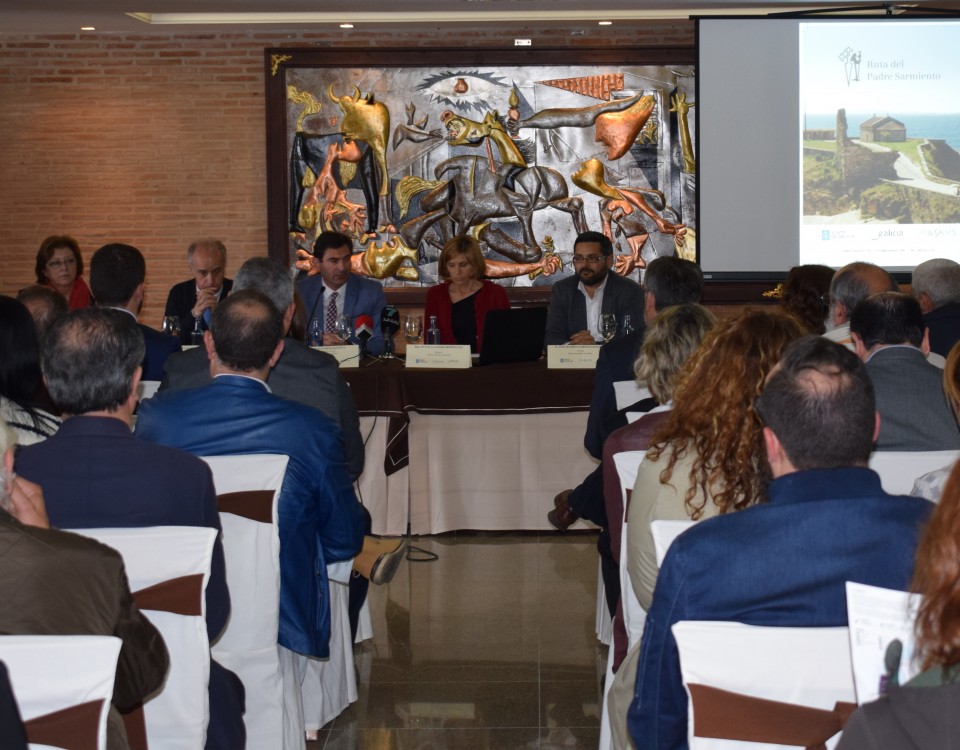 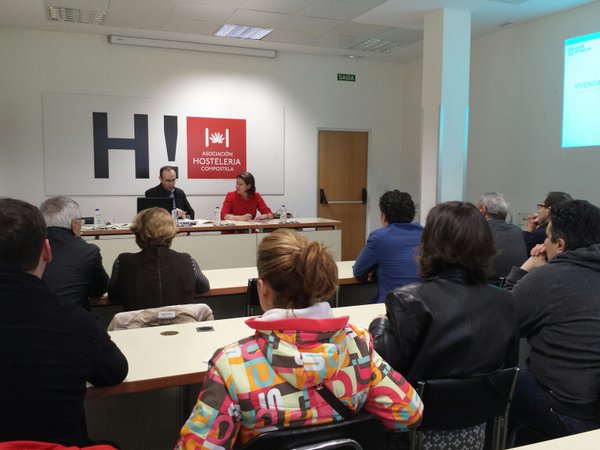