During the first 11 months of the year, travelers in Galicia increased by 6% and pernactas by 7.4% compared to the same period of 2015

With almost 8 million overnight stays in Galician hotels over the first 11 months, Galicia also registered good behavior in both November and overnight stays. With a total of 211,670 travelers staying in one of the hotel establishments of the autonomous community during the month of November in the accumulated of the year were totally more than 4 million the tourists who chose the Galician hotel establishments. These data represent a 6% increase in the number of travelers and a 7.4% increase in the number of overnight stays compared to the same period of 2015, figures that improve the state average.

In terms of markets, the international tourism performance surpassed 13.7% in overnight stays in November 2015. The occupancy data for the Galician hotel sector also improved compared with November 2015 by 2.6 points The highest percentage of occupancy in the last six years. In the accumulated of the year the levels of occupation improved the 2,4 points, obtaining the best figure of the last nine years. Likewise, hotel establishments in our community once again improved their profitability levels in relation to the month of last year, raising RevPAR by 8.2%. 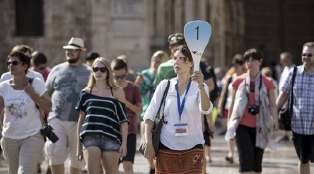 During the first 11 months of the year, travelers in Galicia increased by 6% and pernactas by 7.4% compared to the same period of 2015 With […]
Do you like it?0
Read more 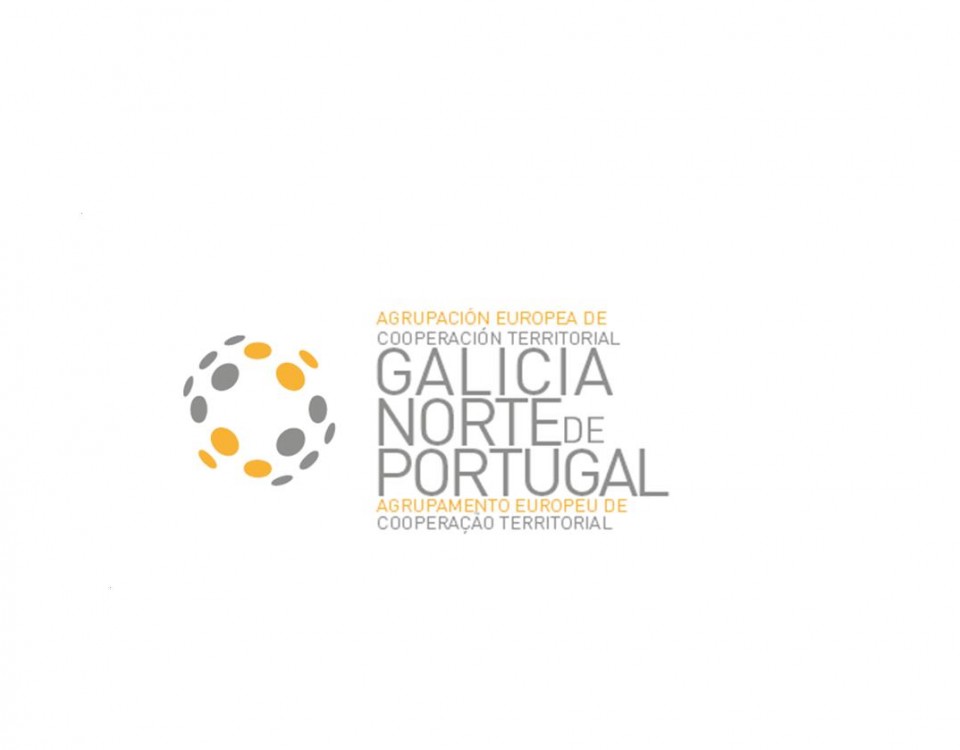 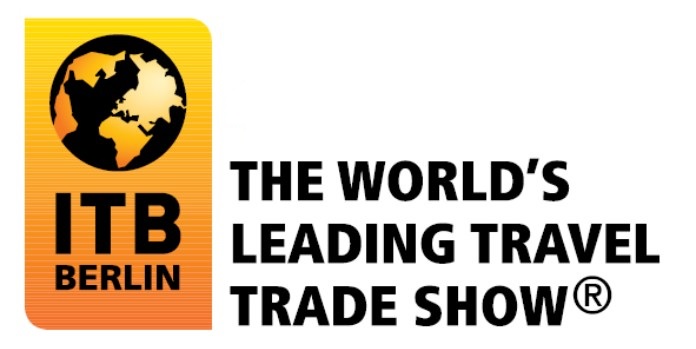