Its president, Rafael Anson, took part in the presentation in Santiago of the book entitled “Alta Cocina Gallega”

“Galician Haute Cuisine” is the book of the Royal Academy of Spanish Gastronomy, developed in collaboration with the Xunta de Galicia, where the trajectories and the recipes of some of the best Galician cooks, product studies are collected by the headed by Rafael Anson. It was precisely Ansón in charge of presenting the book in Compostela, accompanied by the regional departament of the Sea, Ana Rosa Quintana and the Director of Tourism of Galicia, Nava Castro.

The publication attempts to collect the highest level reached by the Galician cuisine, thanks to both the professionalism and talent of its chefs like thanks to the quality of their products. Not for nothing is worth remembering that our community has more than 5,000 restaurants, 59 of which have the distinctive quality Q, not forgetting the 13 Michelin and 37 Repsol distintives at their disposal Galician establishments.

The Director of Tourism of Galicia, Nava Castro, who said that the book Galician Haute Cuisine is “an excellent cover letter,” also praised the 32 Galician products that have some sort of European label certifying their excellence. This line also abounded conselleira de Mar, which defined this book as “an outstanding ambassador of Galician products” and applauded the initiative of publications like this “caring and disseminate the knowledge of the products and their preparation.” 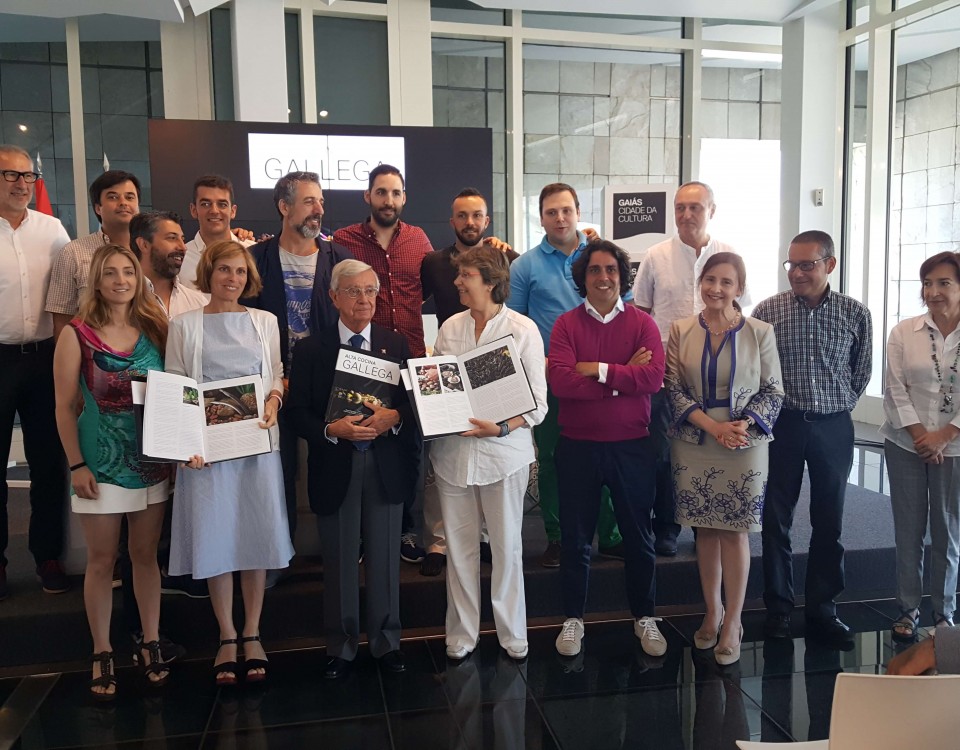 Its president, Rafael Anson, took part in the presentation in Santiago of the book entitled “Alta Cocina Gallega” “Galician Haute Cuisine” is the book of the […]
Do you like it?0
Read more 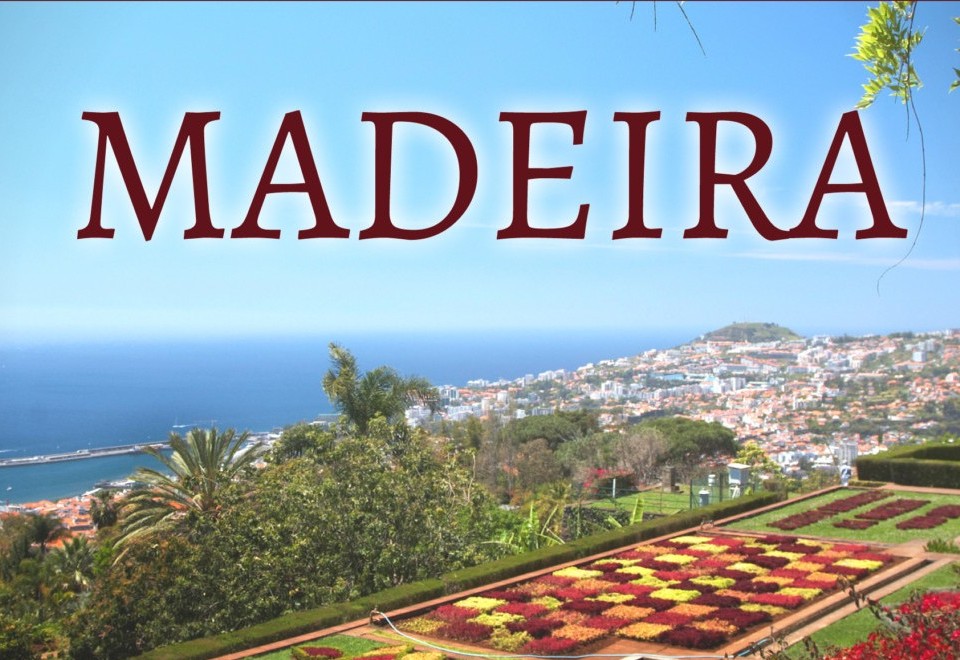 Galician tour operator  CN Travel brought together more than 250 travel agents in Madrid and Galicia with the aim of publicizing the operation with which this […]
Do you like it?0
Read more 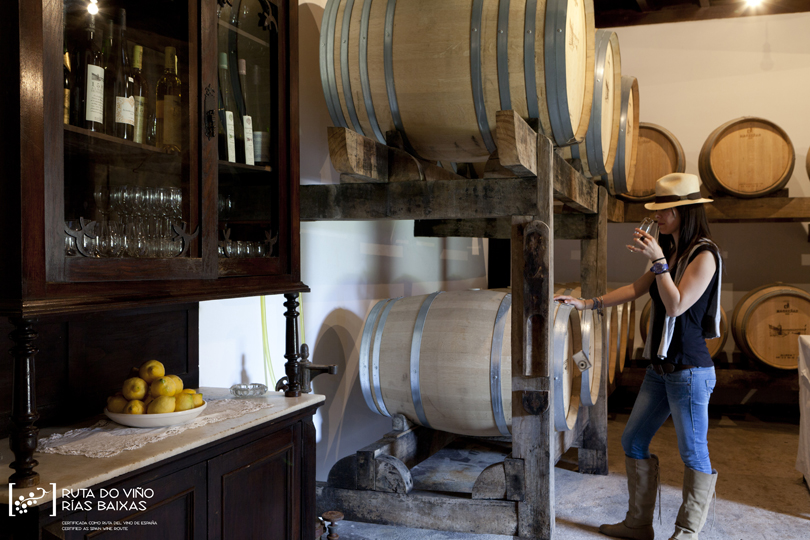 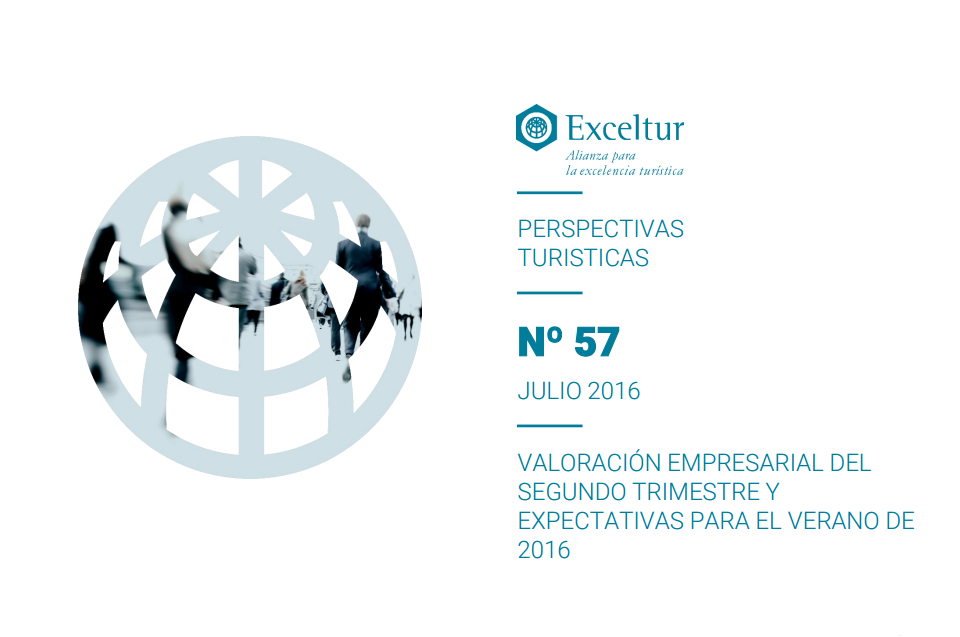