On the other hand, the Galician airport network ends with a record number of passengers, with increases in the terminals of Alvedro and Lavacolla

The hotel and tourism associations of Galicia, Asturias, Cantabria and the Basque Country, members of the business platform called ‘La fuerza del norte’ denounce “the unacceptable discrimination” suffered by the area in terms of the development of rail communication. The document made public by this entity highlights the precarious situation in which these territories that do not have a high-speed rail connection with Madrid find themselves, at the same time as they demand the new government to implement an active policy for the development of these infrastructures in the north of the peninsula.

Nor do the hotel and catering employers’ associations hide their misgivings about the recent situation regarding the sale of tickets between León and Madrid or the delays and technical problems that have occurred in other sections, such as Madrid-Gijón, while complaining that this type of action negatively affects the economic activity and development of the whole of northern Spain and, in particular, the tourist industry, which, they point out, “has become a top-level resource in terms of employment and wealth creation, especially when the metal and electro-intensive industry is going through a worrying situation”. The generated confusion affects the planning of trips and tourist packages, they consider from the sector, where they qualify of “hurtful” that while the north crosses this railway situation, “in other regions of Spain are starting up high speed railway lines ‘low cost'”, in reference to the service called AVLO. “It is pertinent to remember the unacceptable discrimination that suffers the north in the development of the communications”, they affirm.

“It is essential that the Government applies a policy to solve once and for all and in a definitive way the historical lack of a railway transport of the 21st century”, they state from this entity, at the same time that they emphasize that these territories have also problems in the rest of their transport systems, both by road and by plane.

Record number of passengers at airports
Despite the Galician airport connections, which are often scarce and expensive, as recalled in “La Fuerza del Norte”, 2019 has become the record year in the use of the Galician air network, closing with 5.26 million passengers, the result of the sum of the passengers who used the three Galician terminals. In the cases of Lavacolla and Alvedro, the figure reached was the highest in their history, with 2.9 million passengers, 6.5% more than the previous year, in the case of the terminal in Compostela, and 1.35 million passengers, a figure that shatters the record set by the terminal in Herculean in 2007, in the case of La Coruña. Alvedro thus increased by 10.3% over the previous year and is now the 20th Spanish airport, while Lavacolla is the 16th terminal in Aena’s network in terms of traffic, with Menorca having fewer than 600,000 passengers. Peinador, by contrast, lost 10.4% compared to 2018, with 117,418 fewer passengers, mainly as a result of the loss of Ryanair. 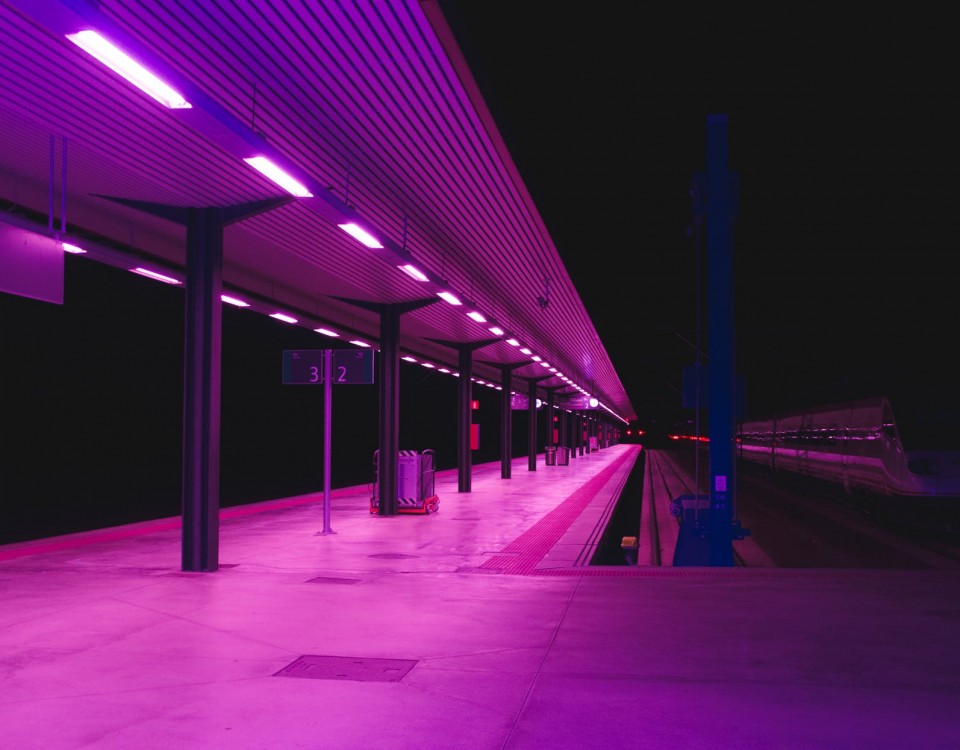 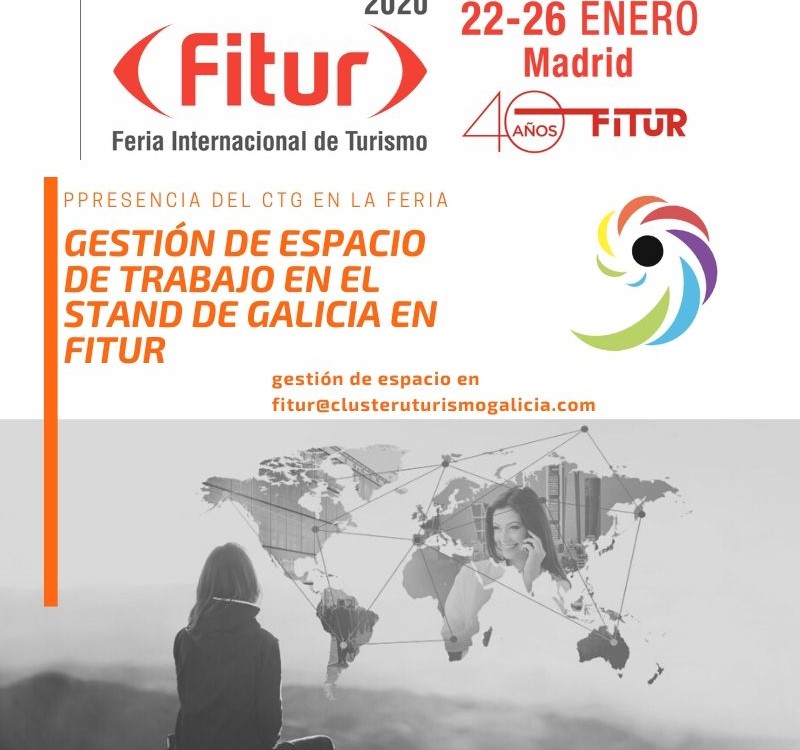 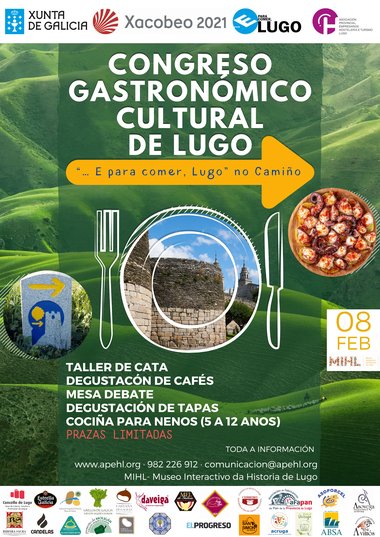