International tourism grew over the same period last year by 9.2% reaching about 190,000 travelers

Travelers who chose this September Galicians hotels grew again this month compared to the same period last year, marking an increase of 6.7% in number of travelers and 7% in overnights, according to data from the National Institute of Statistics (INE). With 518,559 and 960,260 travelers, our community was able to improve the behavior of both the internal market and internationally.

The latter was the most improved, with highs both travelers about 190,000 as of the record 290.000 overnights with increases of 9.2% and 6.8% respectively, figures have assumed that in the year to tourists Galicia alien has of course to a record high both travelers staying more than one million overnight stays as nearly 1.6 million.

In this same path is domestic tourism, which showed an increase of 3.2% in respecting the overnights and 1.6% in the aforementioned travelers, getting the figure of 188,000 nights, the figure more high of the past six years. Pola Meanwhile, the national inbound tourism exceeded last September by 8.7% pernoitas level of 7.2% and the number of travelers getting more than 485,000 pernoitas to highest since the last Jacobean 2010 .

Slight rebound in profitability
Hotel occupancy also improved in our community in the past month by 2.7 percentage points to 43.6% remain as regards average occupancy rate, a figure that reaches 48% if you look only at the end of week, a figure that places this September with the best average occupancy since 2010. in the whole so far this year, occupancy levels hoteleiro sector in Galicia improved by 2.3 percentage points over the figure getting highest in the last nine years.

The average stay of two nights is not enough in the whole of Galicia, Pontevedra province being best average occupancy reached with 2,43 while in terms of profitability, the hotel establishments of Galicia once again improved their relative levels 2015 per month RevPAR up 8.4% to € 27.5 gain per room, an improvement that has been determined by the increase in overnight stays and prices in hotels Galicians remain stable in September, an average of 93 €, slightly above last year (interannual variation of 1.11%). 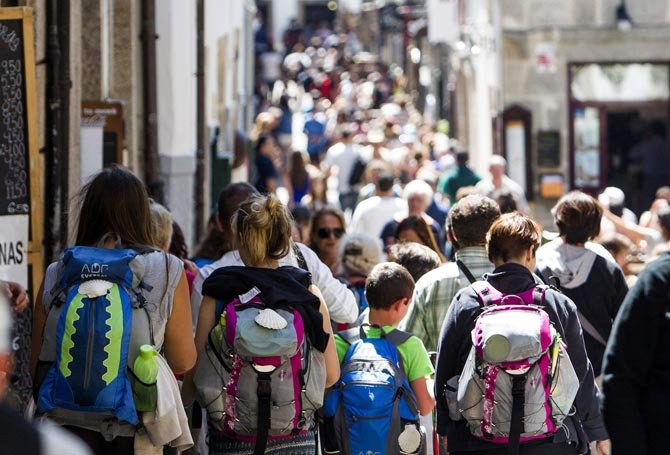 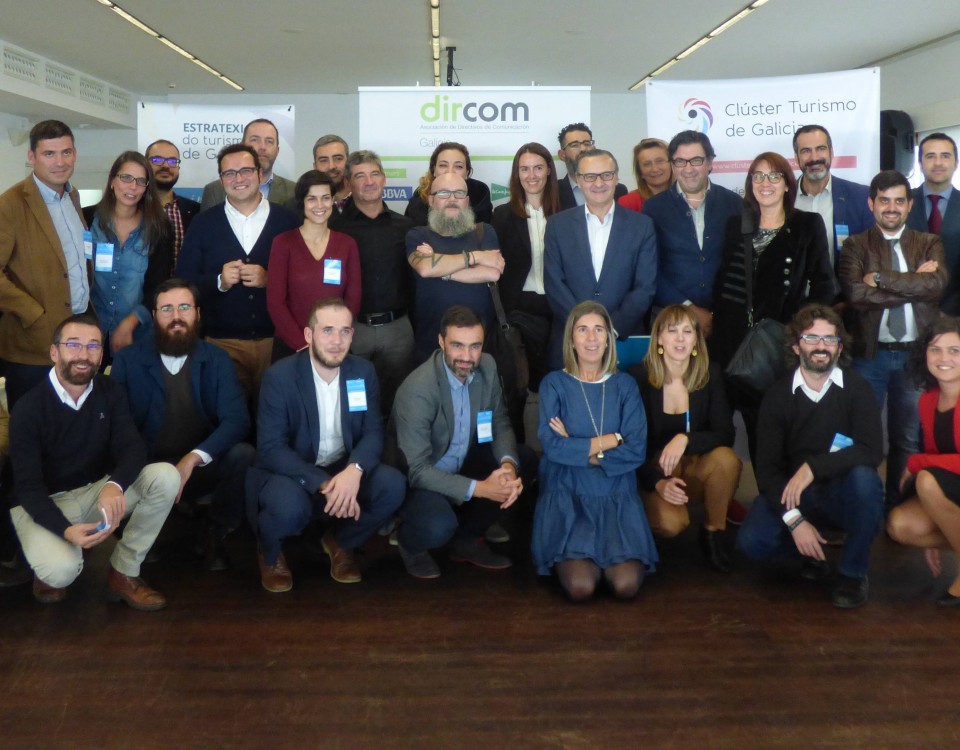 The Association of Executives of Communication in Galicia, Dircom Galicia, has been the person in charge of the definition of a session of work that ABC […]
Do you like it?0
Read more 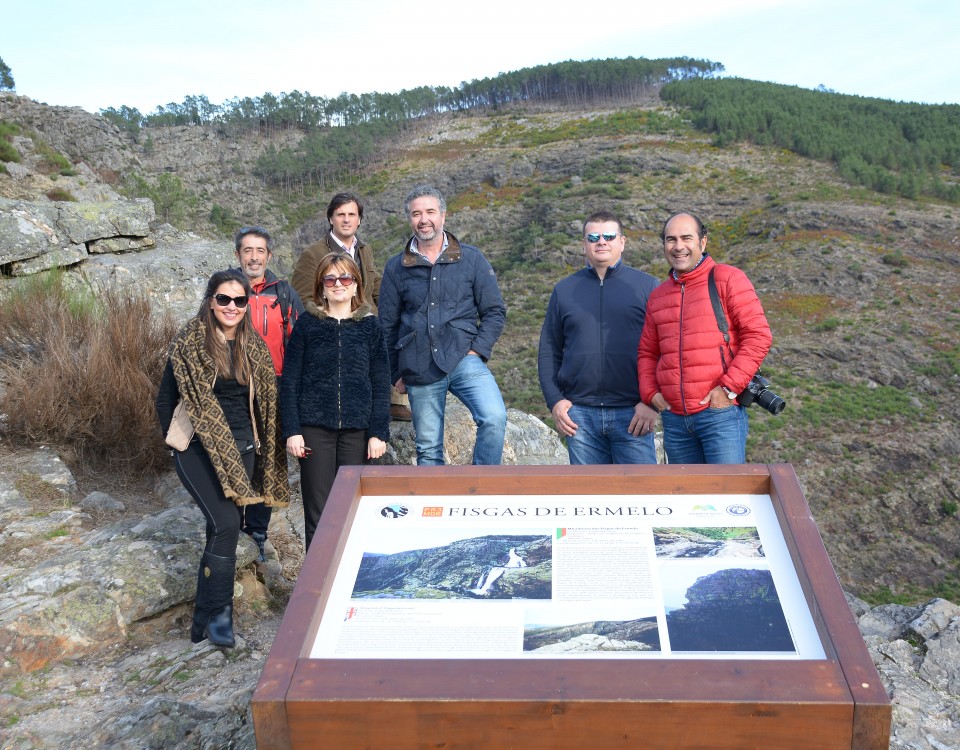 Tourism of Porto and North of Portugal has promoted a fam trip with Galician tour operators that  allowed them to press hard relations with the neighboring country […]
Do you like it?0
Read more 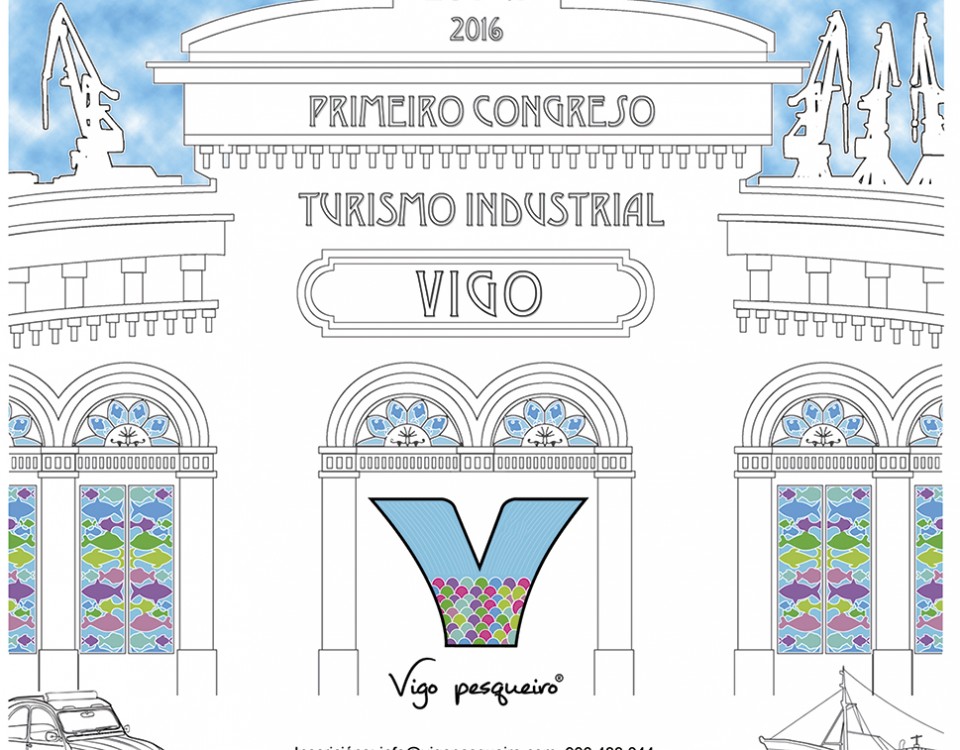 Industrial tourism, protagonist of a conference in Vigo