Lugo is one of the founding cities of the Hispania Romana network of tourist destinations, which A Coruña has also joined.

The heritage and historical legacy associated with monuments and preserved in museums are among the main preferences of tourists visiting Galicia. The promotion and use of these attractions is of great importance in the strategy of the administrations, as demonstrated by the implementation of new tools and initiatives in this area. This is the case of the Hispania Romana network of tourist destinations presented at this year’s Fitur, in which Galicia plays an important role.

Lugo, with its famous city wall as the first, but not the only, exponent of this Roman past, is one of the founding cities of this group, promoted by Cartagena, which has also included the participation of Segovia, Alcalá de Henares, Málaga and Mérida since its beginnings, thus bringing together some of the most outstanding Roman monuments in Spain. More recently, A Coruña has joined the Hispania Romana network, adding the Tower of Hercules, an emblematic monument which, like the walls of Lugo, has been recognised as a World Heritage Site.

The aim of this new network is to carry out joint promotional actions taking advantage of the common link that is the Roman past. To this end, its promoters are drawing up an action plan that will include the development of new tourist products that will enable them to attract more visitors and access other markets.

Precisely, the role of this Roman heritage as a dynamic element of cultural tourism is the focus of the course that the Polytechnic University of Cartagena will hold on 18, 19 and 20 July and in which Galicia will also be present with interventions such as the one by Enrique González Fernández, archaeologist of the Municipal Archaeological Service of Lugo. 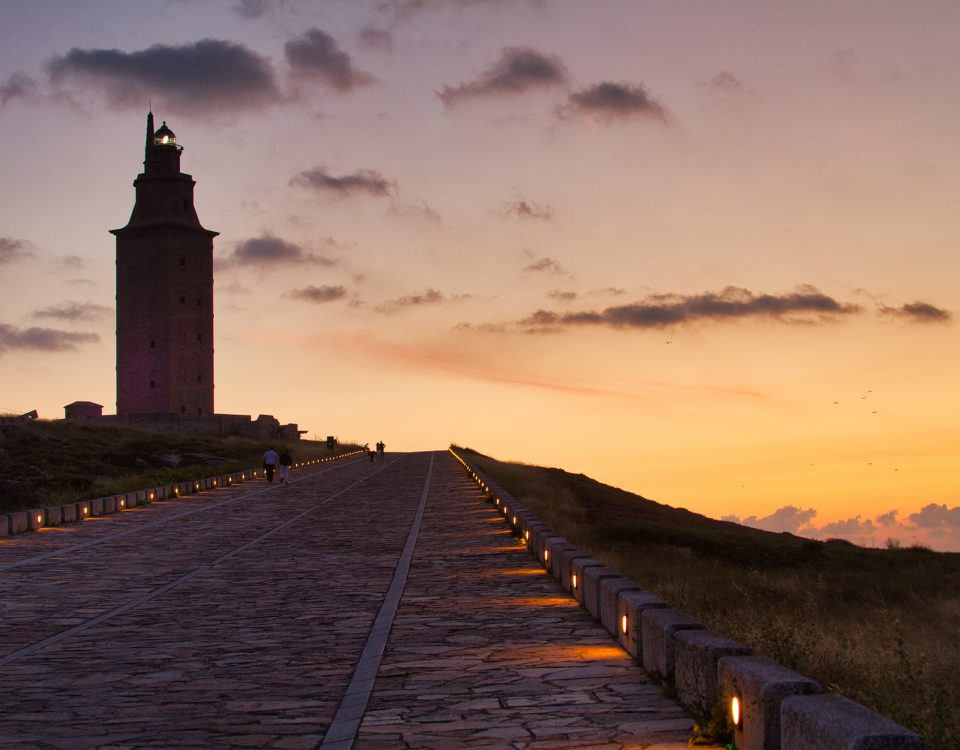 The Roman legacy, a tourist attraction that is gaining momentum in Galicia

Lugo is one of the founding cities of the Hispania Romana network of tourist destinations, which A Coruña has also joined.   The heritage and historical […]
Do you like it?0
Read more 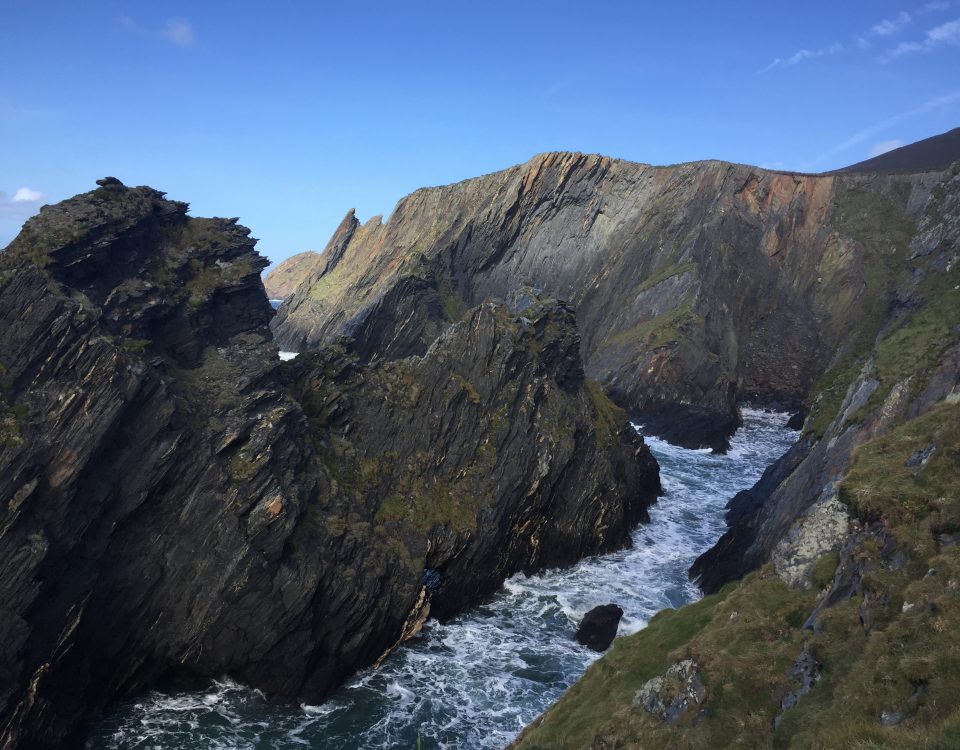 Another 14 have shown their interest in joining the initiative, which was presented on 11 July, and which has the support and funding of the Xunta […]
Do you like it?0
Read more 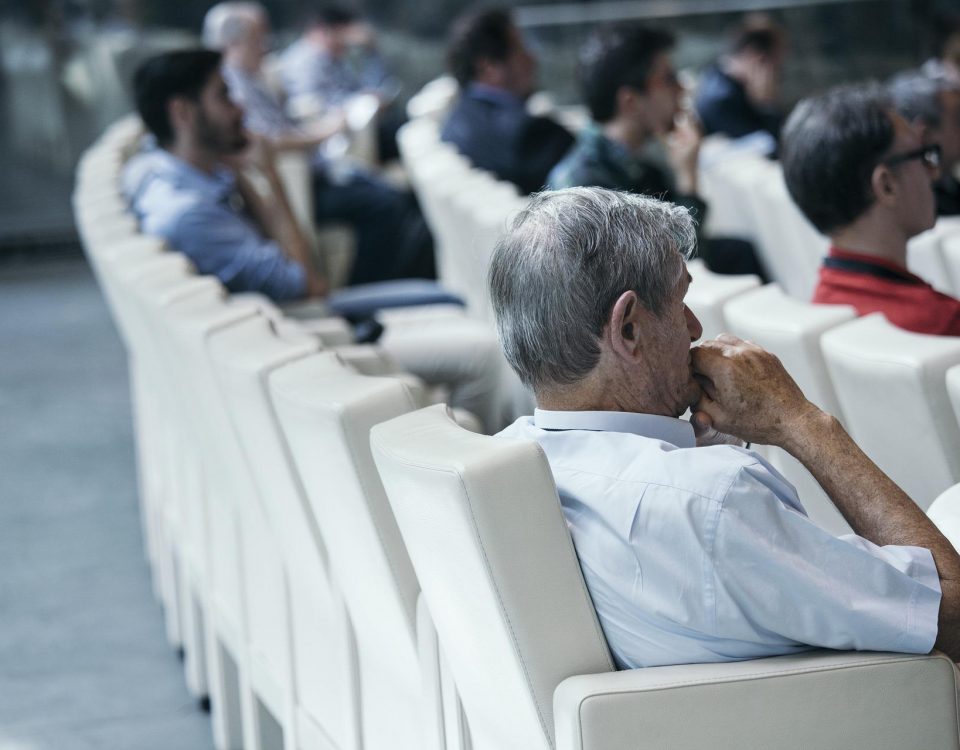 The Spanish market, at the head of MICE tourism preferences

Climate, costs, accessibility, landscape and gastronomy are some of the aspects most valued by organisers and participants according to a study in which state tourism offices […]
Do you like it?0
Read more 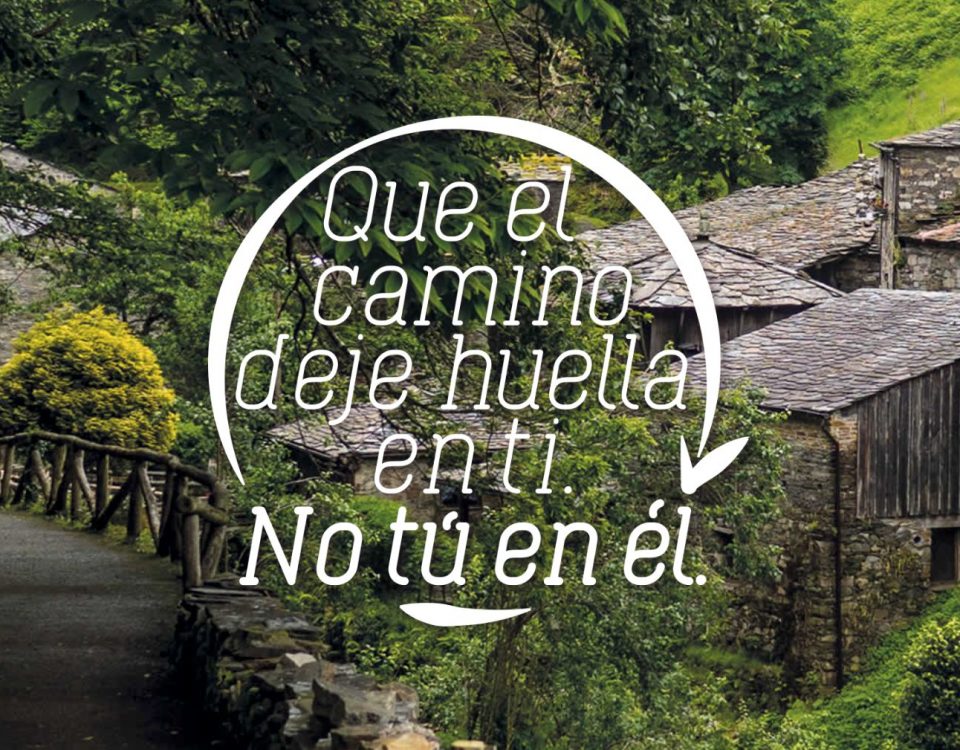 Tourism and recycling come together again around the Way of St. James