The destination Galicia was the common thread of nearly 100 business meetings held by the twenty Galician companies, which together with the Galicia Tourism Cluster, participated in the World Travel Market (WTM) in London. Travel agencies, accommodation and complementary offer companies fulfilled the objective of disseminating their products and the Galicia brand as a tourist destination to different international operators. For its part, the representation of the Cluster made up of its president, Cesáreo Pardal, together with the vice-president, Jesús Picallo, and the treasurer, Alfonso Martínez, placed special emphasis on publicising the Galicia Destino Sostible Product Club initiative among multinationals in the tourism industry such as Amadeus or Exodus Travel.

The World Travel Market is one of the most important events in the international tourism industry, where companies and entities in the sector have the opportunity to meet, exchange experiences of their activity and publicise their proposals. Participating in the WTM can be a competitive advantage for the participating companies and the possibility of being in contact with the latest trends in the tourism industry.

It should be noted that the EcCeL London exhibition centre, where the Agency’s stand was located, hosted around 3,000 exhibitors from more than a hundred countries. 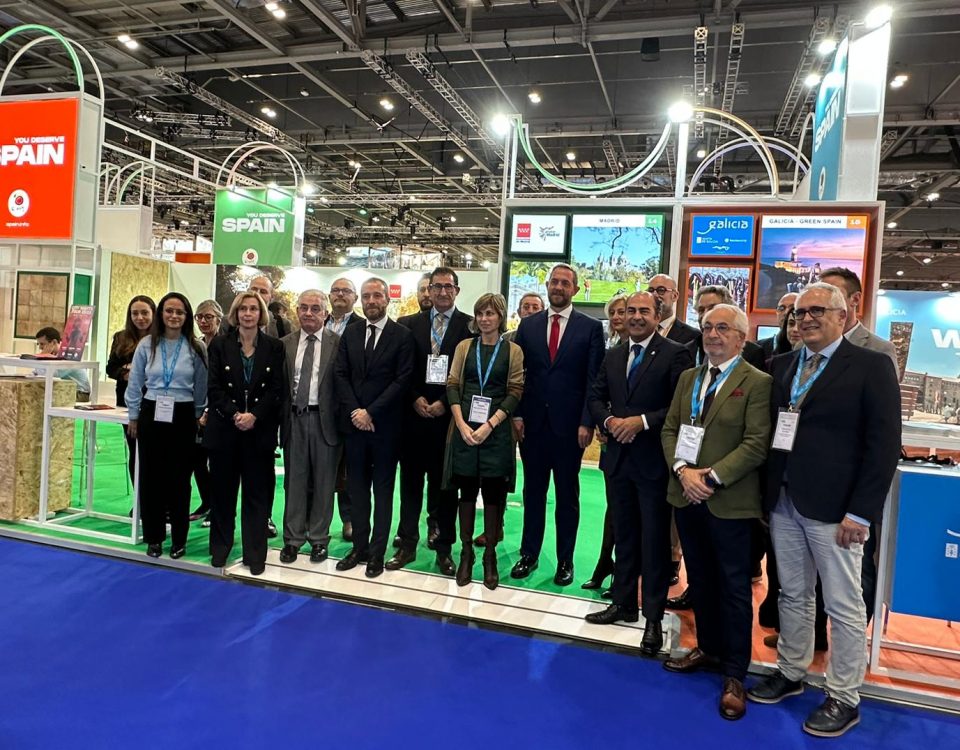 The Galicia Tourism Cluster presented the Galicia Destino Sostible Product Club to various multinationals in the tourism industry.   The destination Galicia was the common thread […]
Do you like it?0
Read more 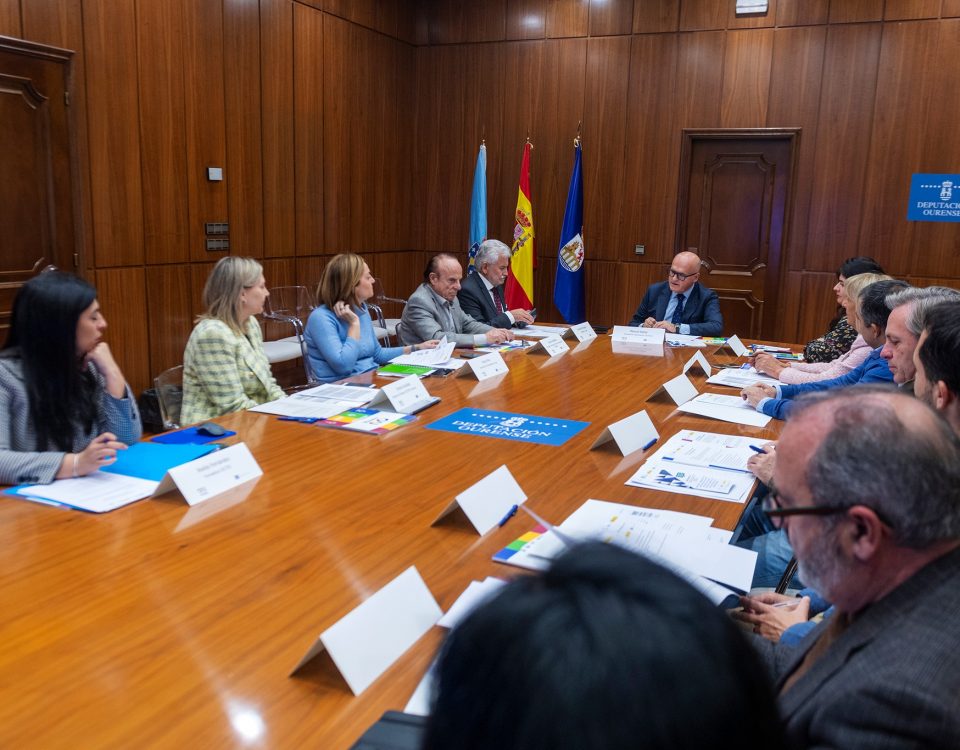 The SICTED Destination Quality Board in Ourense Termal is established

Several entities associated with the Cluster are part of the new body responsible for ensuring the development of the Tourism Sustainability Plan promoted by the Ourense […]
Do you like it?0
Read more 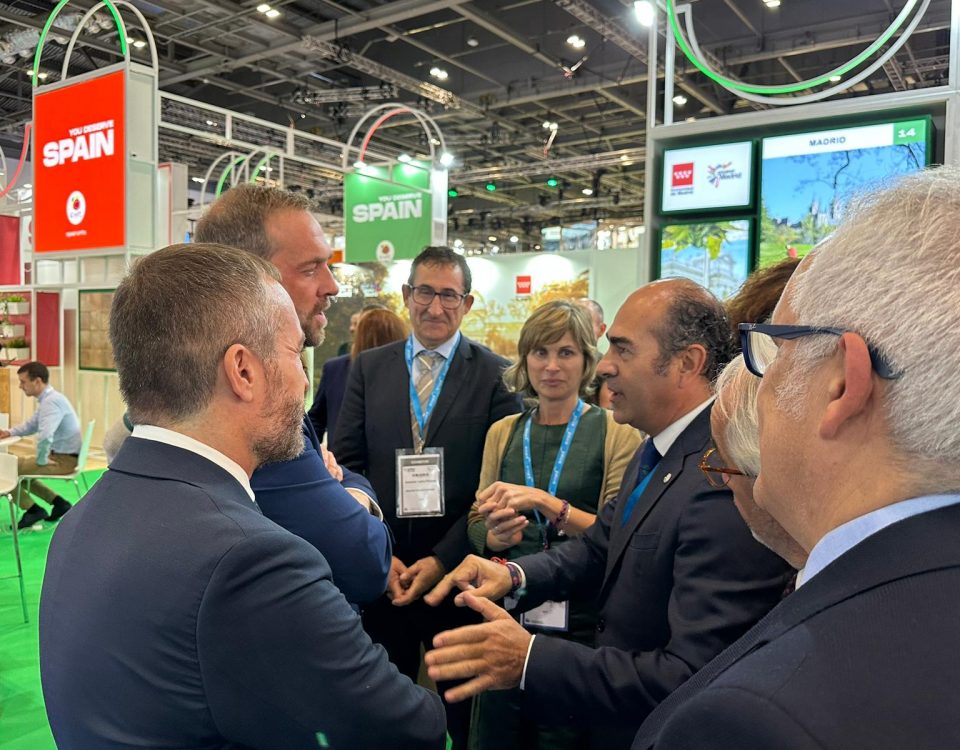 Galician companies travelling to England held numerous meetings to promote their products and Galicia as a destination.   The Cluster provided a space for meetings within […]
Do you like it?0
Read more 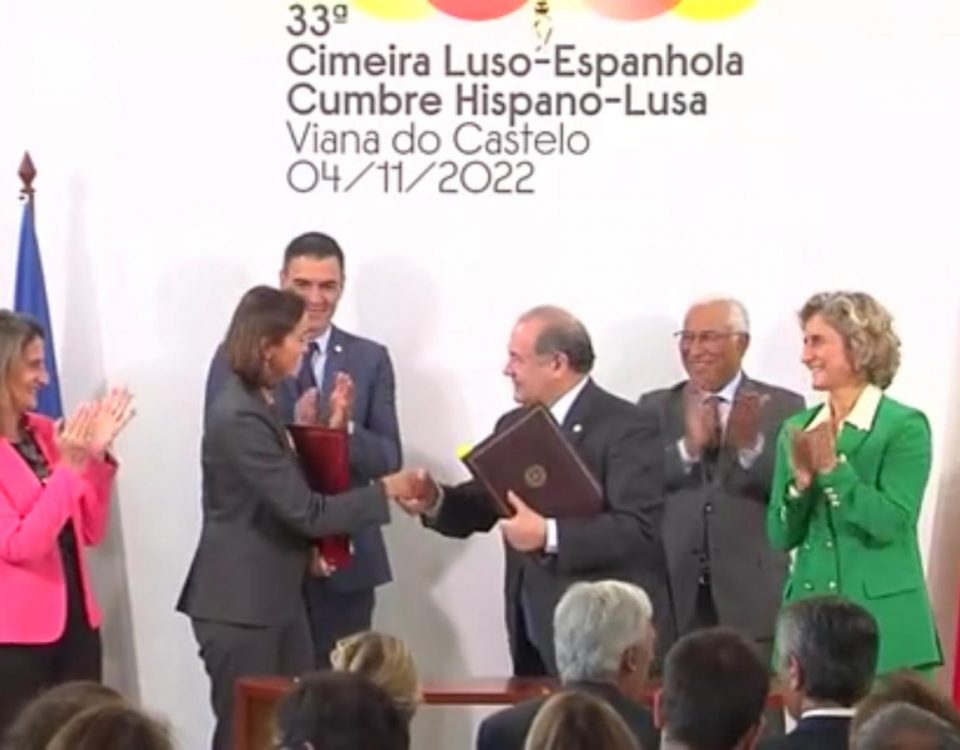