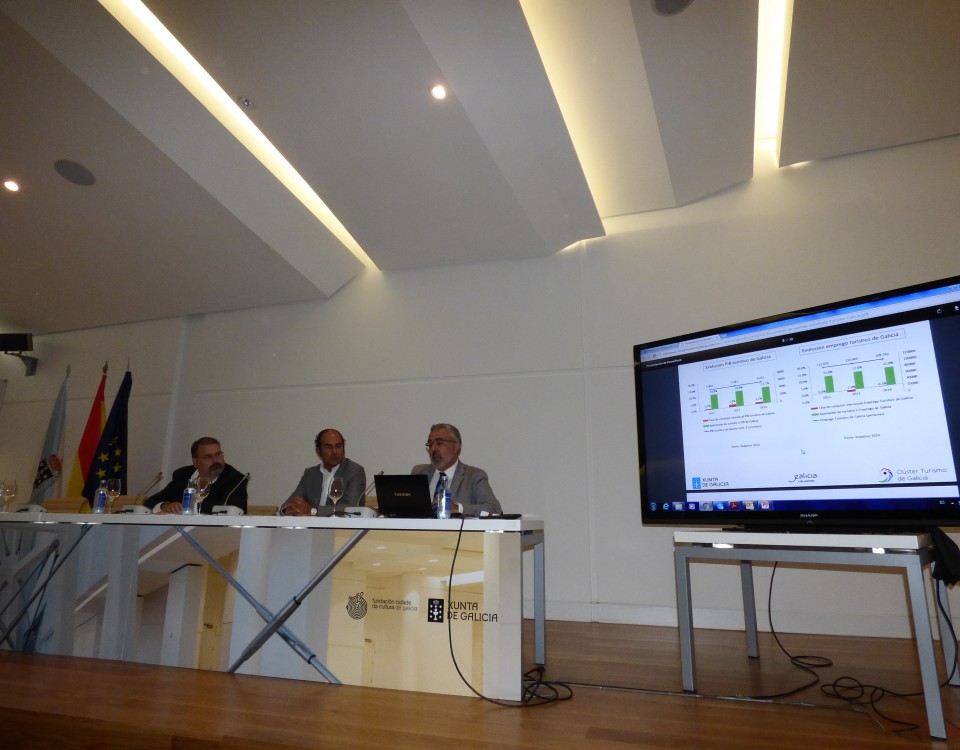 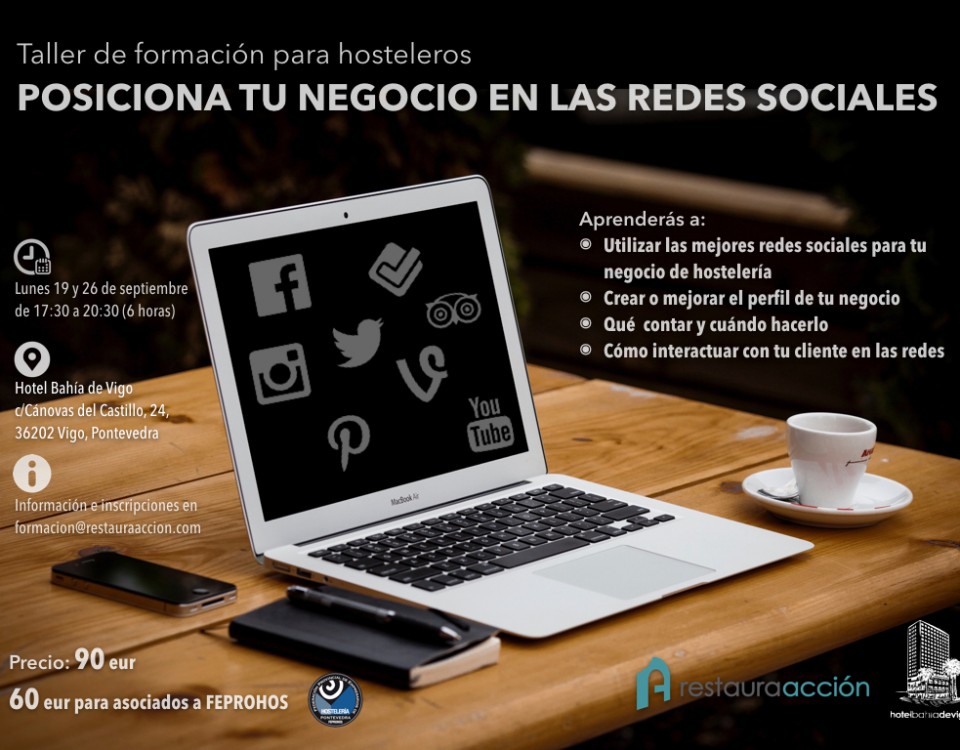 Proper positioning on social networks plays an increasingly greater weight on the reputation of a hotel establishment or restoration. Have a good position in social networking […]
Do you like it?0
Read more 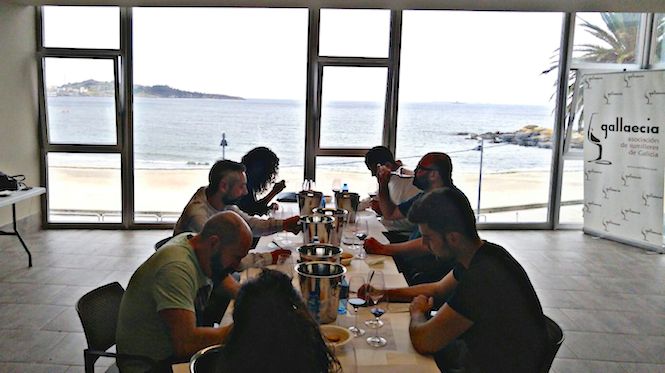 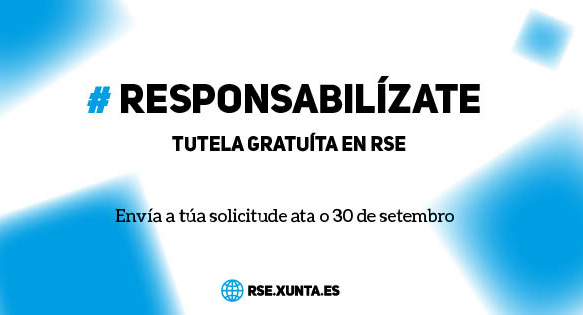