Galician tourism as well as the main attractions of our territory or parties of interest held in the community were some of the attractions for visitors to the Tourism Fair of Galicia, Turexpo, which held its third edition, together with FESTUR as part of the celebration of Semana Verde de Silleda, which ensured a large influx of people during the four days, but especially during the weekend. During those days, the Cluster Turismo de Galicia had its own stand in which information about the entity and its partners offered, with special interest in rural tourism.

Professional journeys
In addition to promoting the Galician tourism to the general public, Turexpo was a meeting point for the sector, through the exchange of tourist recruitment allowed to publicize the products and Galician tourism services 30 tour operators from 10 different countries attending this year to capture the tourist proposals that can market the final public us their hometowns.

In this sense, tour operators, besides keeping close to 1,280 meetings with around 80 companies in the Community, made several familiarization trips by Galicia. From Friday they visited places like the historic center of Pontevedra, Vigo, the Cies Islands, Baiona and Compostela.

Festur brochure holidays and tourist attractions
Attendees also learned about Festur offer an attractive showcase for many of the Galician celebrations recognized as of interest for their cultural or gastronomic meanings. These holidays are over 100 in the Community and 6 of them were declared in the year 2016: the Pantín Classic Galicia Pro at Valdoviño, Fair Cheese at Cebreiro, the International Meetting of Gaiteiros of Monterrei, Carnival of Vilariño de Conso,Wine Fair O Rosal and Wine Festival of Condado.

The meeting was also used to distribute the new brochure parties of interest published by Turismo de Galicia, in which the main data of the Galician celebrations and declared at the community, national and international level are collected. 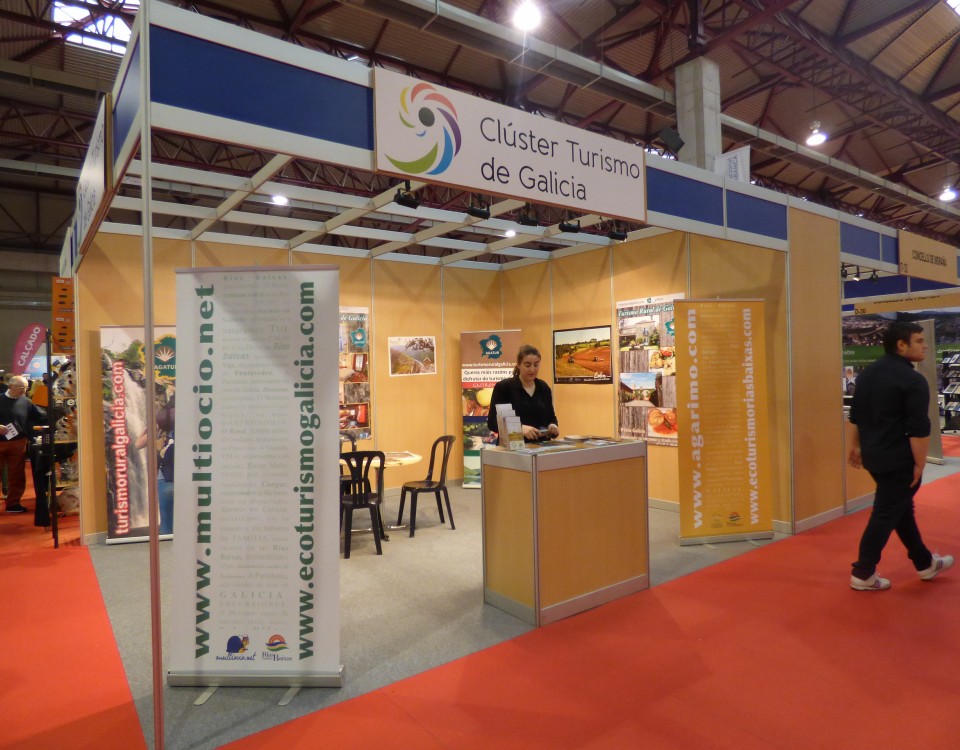 Cluster Turismo de Galicia had its own stand to provide information to its partners Galician tourism as well as the main attractions of our territory or parties of […]
Do you like it?0
Read more 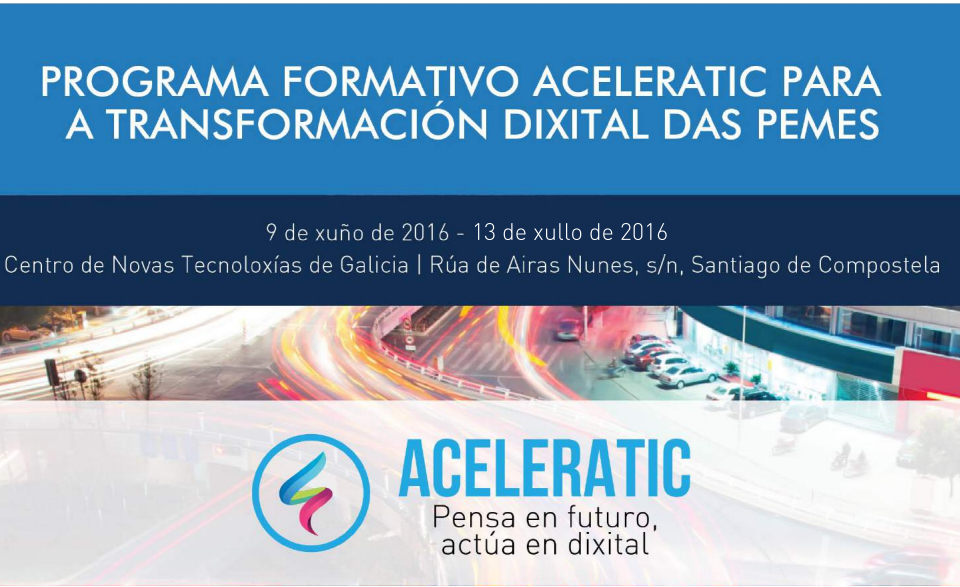 The digital transformation for SMEs

New technologies and digital transformation is also needed in the Galician SMEs and there are many tools available to small and medium enterprises that can be […]
Do you like it?0
Read more 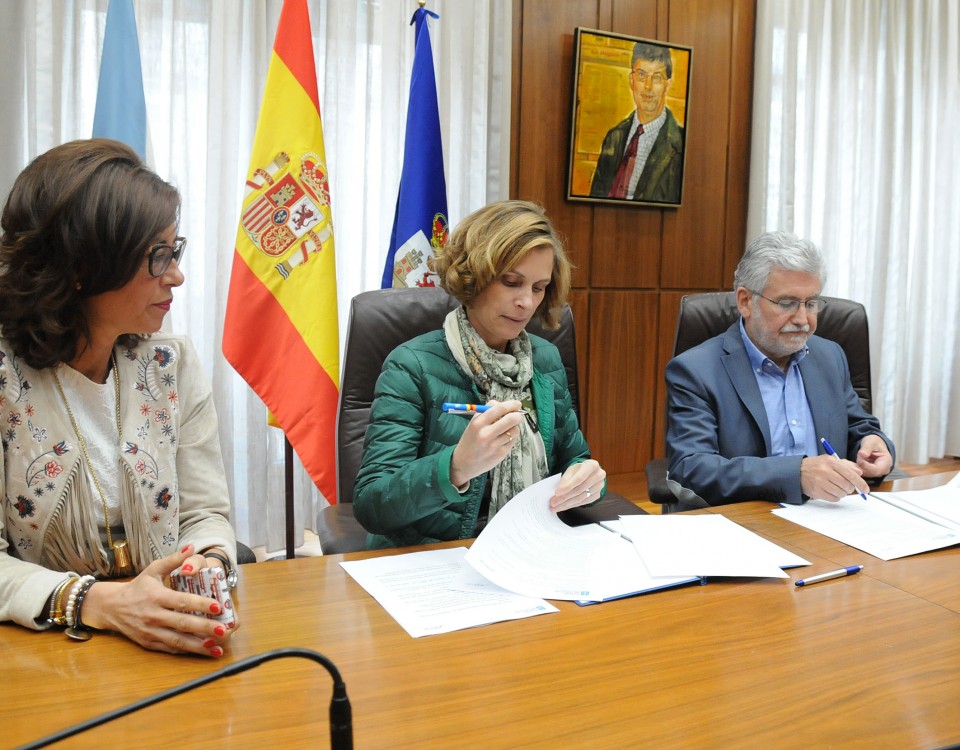 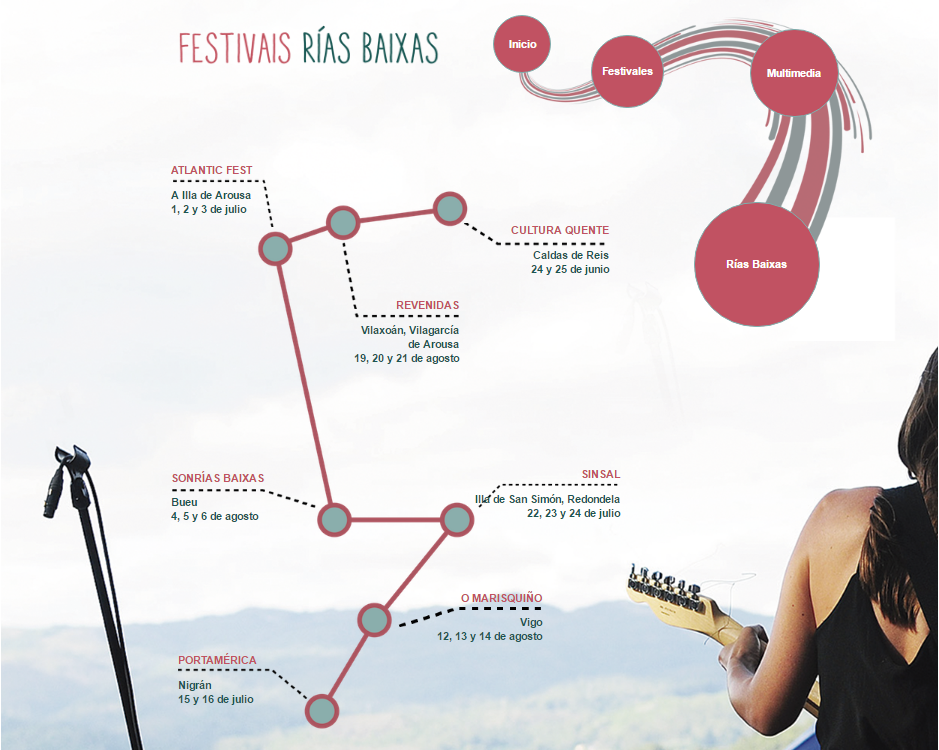