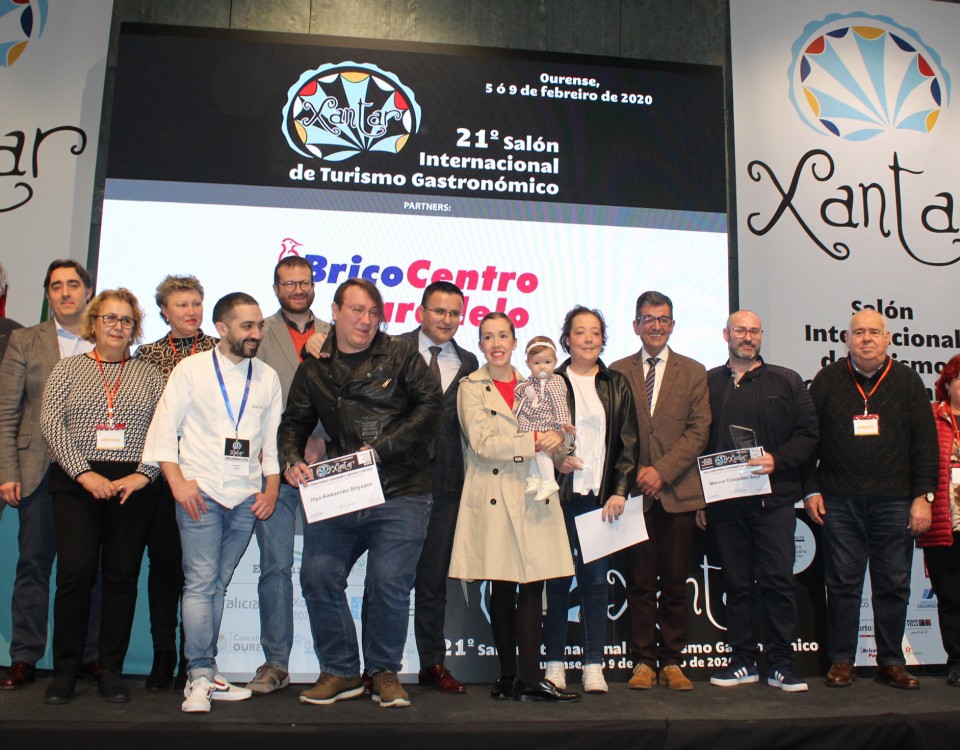 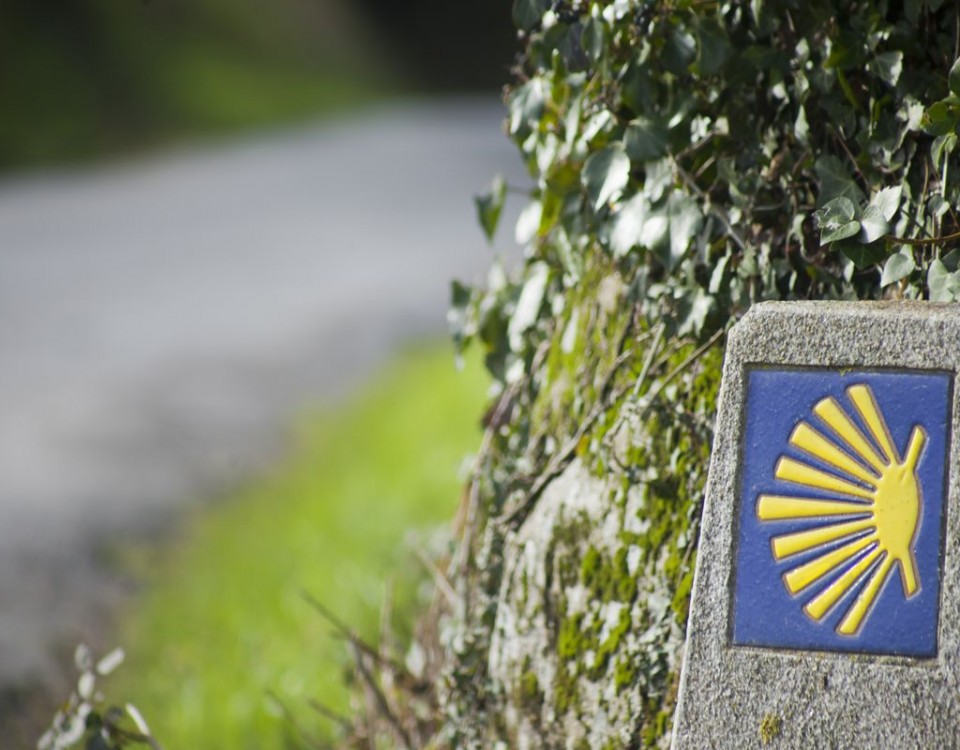 The programme includes over 1000 family and children’s activities in the fields of music, performing arts, traditional and grassroots culture, food and wine, exhibitions and workshops […]
Do you like it?0
Read more 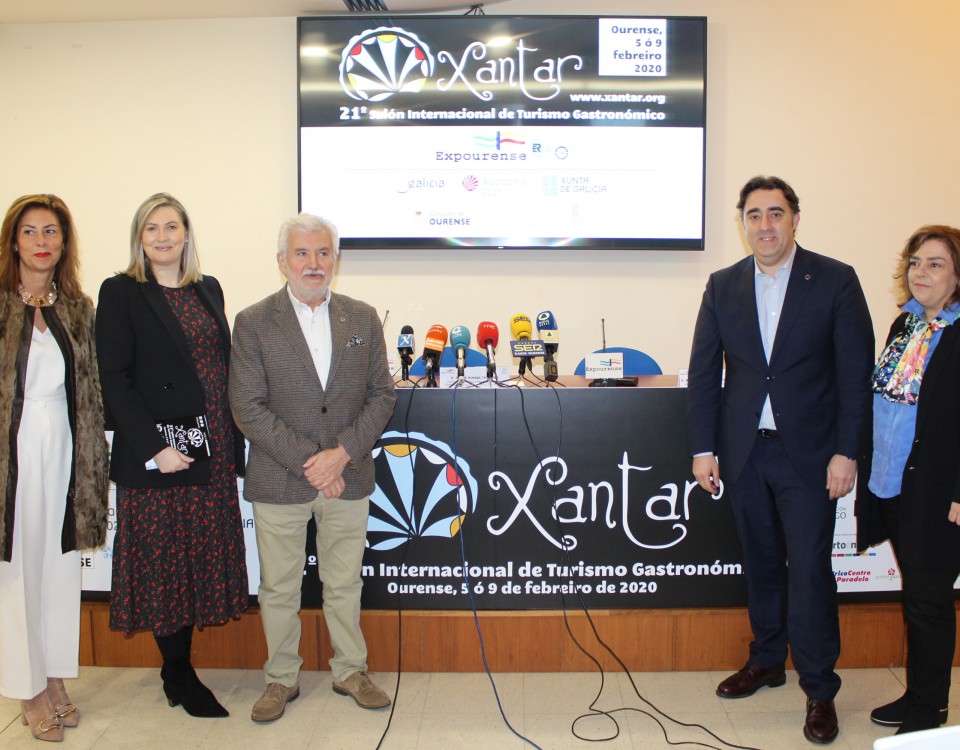 This international event supports the candidacy of the Ribeira Sacra for UNESCO World Heritage It presents more than 150 experiences among which the showcookings that will […]
Do you like it?0
Read more