August was also a great month for non-hotel establishments Galician marking a 23.6% average increase in the number of travelers and 22% for overnight stays. This category which groups alojmamientos rural tourism, tourist apartments, campsites and hostels in August has accumulated a total of 189,415 passengers, surpassing the 680,000 overnight stays. With these new figures provided by the INE, Galicia has passed in August 900,000 passengers, a total of 900,905, including those received in hotel and non-hotel accommodation, which close the summer season with over 2.2 million pernactas .

The figures from the survey of non-hotel accommodation INE, also allows us to know who were the hostels and tourist apartments rose the most last year, remaining stable the number of travelers who chose rural tourism establishments that without but they improved as a percentage of average stay, rising from 2.50 days to 2.78, but has not yet reached the national average of just over 3 days (3,89).

As for occupancy rates are particularly noted the figures marked by tourist apartments, marking an average of 60% reaching to 77.69% on weekends. Also on the weekends when the rural tourism brand best employment figures, which reaches 60%. 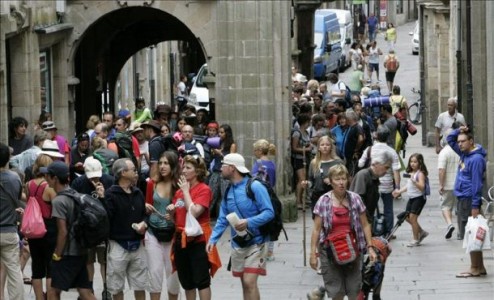 August was also a great month for non-hotel establishments Galician marking a 23.6% average increase in the number of travelers and 22% for overnight stays. This […]
Do you like it?0
Read more 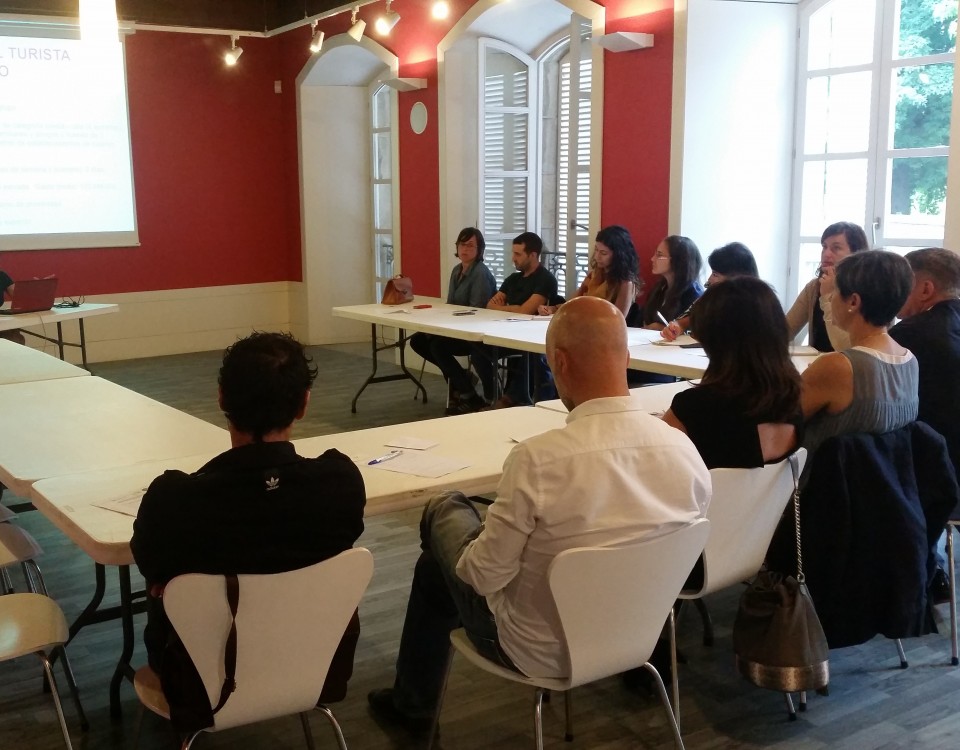 The project promoted by Proturga and Gallaecia, in collaboration with the Tourism Cluster, is developed in working with organizations and companies A total of 132 people […]
Do you like it?0
Read more

In order to continue working on improving the skills and qualifications of managers profiles of Galician tourism sector, the Cluster Turismo Galicia launches a new edition of […]
Do you like it?0
Read more