The latest report from the Observatur, Spain’s outbound tourism observatory, shows that 65% of Spaniards have changed their summer holiday plans for fear of the coronavirus
Those who have decided to travel, will do it mostly in their own car and with a partner, choosing mostly “not overcrowded” destinations, dividing their preferences in terms of accommodation between own housing, hotels and tourist apartments. 76% of Spaniards have chosen a national destination, 6% an international one and 18% combine both types for their holidays.

The report also states that seven out of ten Spaniards who have decided to travel will do so in July and August, contracting the trip with a travel agency in the case of a quarter of travelers and enjoying holidays that will mostly be 8 days, with a preference for sun and beach destinations. The average expenditure planned for this summer falls by about 100 euros on average compared to 2019 and 2018, with 595 euros per person, of which accommodation takes 32%, catering 29% and transport 16%.

As also stated in the study, most of those who plan not to travel in the summer, have decided to delay their first leisure trip to next year (68%) mainly as a result of the pandemic and, as a second major cause, for economic reasons (31%).

Promotion and support to the sector

The report prepared by Observatur also asked respondents about their opinion of tourism phobia and government aid to the tourism sector. Eight out of ten Spaniards believe that the Administrations should support “with some kind of help” the promotion of domestic tourism. This measure, they say, would serve as an economic stimulus for our country (45%) and would help a key sector such as tourism (42%). Only 4% are opposed to such a decision and most highlight other priorities for such spending.

On the other hand, about half of the interviewees consider that information and promotion campaigns should emphasize aspects such as safety and hygiene. The demand for the continuity of traditional campaigns focused on the characteristic values of the destination would be the second option (32%) and the third would point out aspects related to sustainability and the environment (13%). The consideration of ‘intelligent destination’ is the least chosen message (7%) and it is for all age groups and regardless of what their activity will be this summer.

On tourism phobia this summer, the ObservaTUR report identifies a total divergence of opinion: while 52% believe it will increase, 48% think that, given the importance of tourism in the economic recovery, it is likely that there will be no increase. 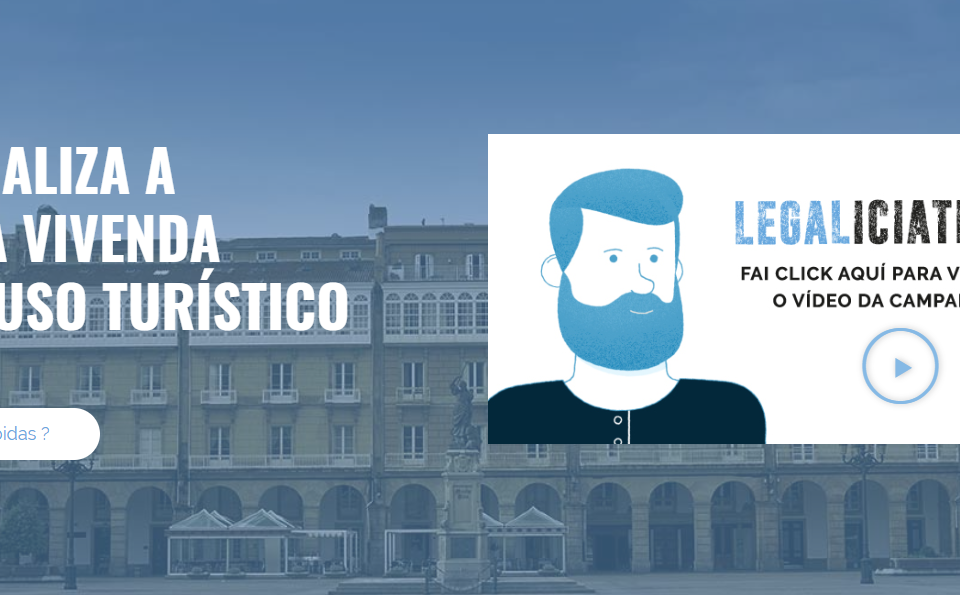 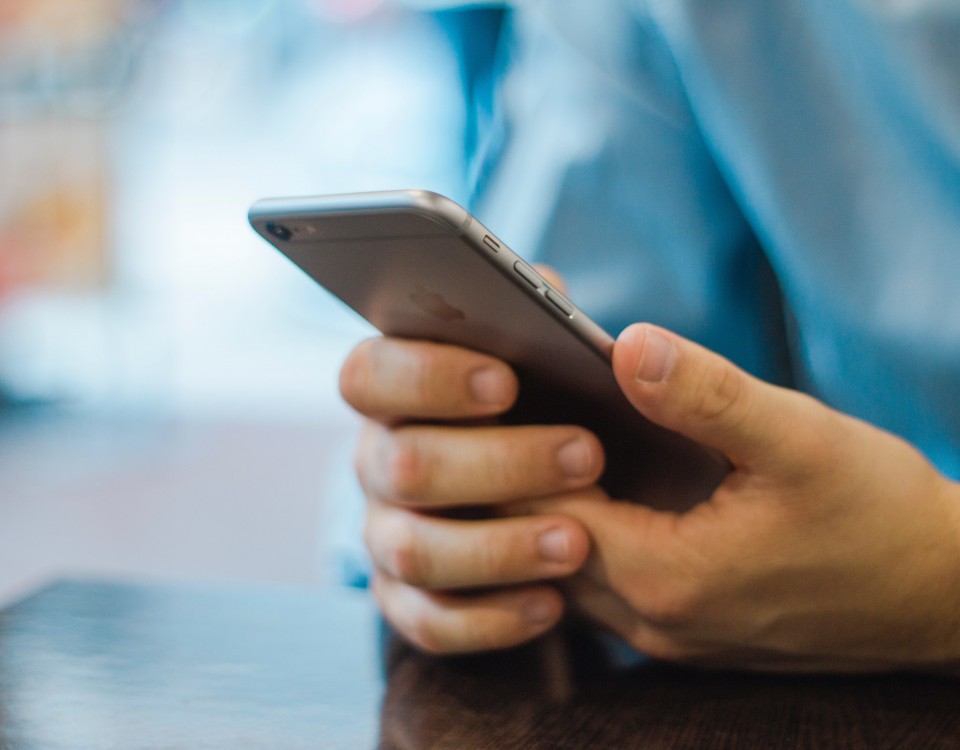 Galicia activates a telephone for visitors with Covid-19 symptomatology

With the aim of taking extreme measures for early detection of COVID19 in view of the reopening of the borders and the beginning of mobility between […]
Do you like it?0
Read more 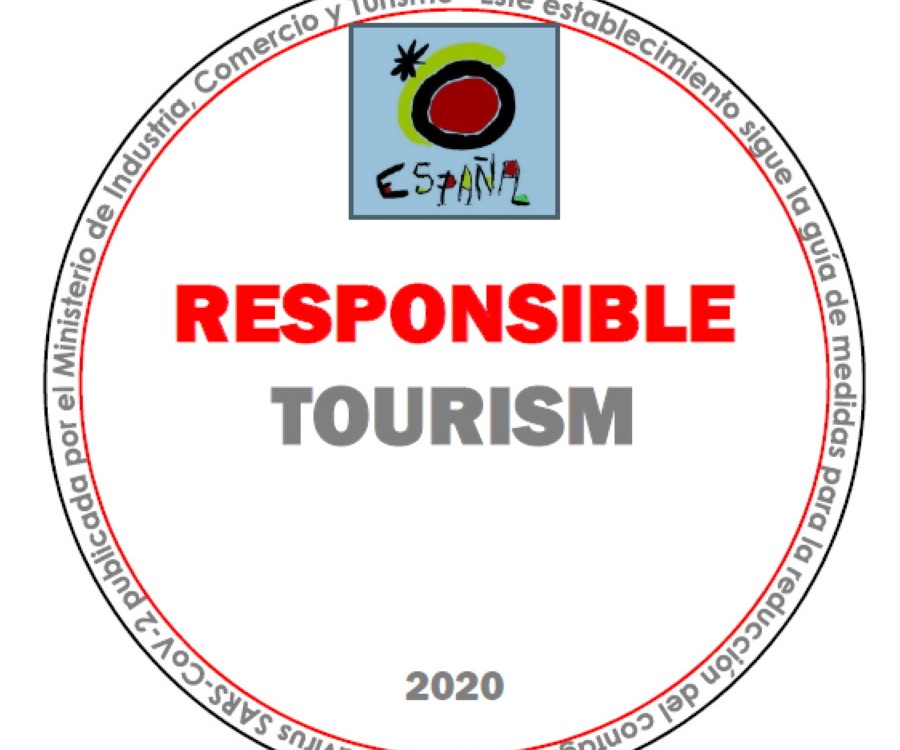 The Secretariat of State launches the free ‘Responsible Tourism’ label