In order to reduce the negative impact of the last outbreak in the territory of A Mariña Lugo, different public administrations are implementing initiatives for the reactivation of the tourism sector that will allow them to generate liquidity in their business network. “Find the North again” is the motto of one of these initiatives, that of the Association of Municipalities of A Mariña Lugo, which is launching a campaign with the collaboration of the Lugo County Council and the Galician Regional Government, with the aim of vindicating A Mariña Lugo as a destination located in the north of the province of Lugo, on the shores of the Cantabrian Sea, where the visitor can find himself and discover his particular North, after a few months in which society has had to endure situations of enormous tension and uncertainty due to the crisis of the covid-19.

In addition, the Xunta is also working on the creation of new tourism products in the territory that contribute to strengthening its image as a safe destination, through collaboration with the geodestination or with entities such as the Resurrection Fest organisation, with whom new short-term initiatives are being designed to help reactivate the sector and boost consumption. From the Department of Culture and Tourism, meetings have also been held with the president of the Provincial Association of Hotel and Catering Businesses of Lugo, José Francisco Real, and businessmen of the sector to listen to their demands and convey the firm commitment of the Xunta de Galicia to the territory, which will also benefit from the initiative “Galicia, destino seguro” (Galicia, safe destination).

From the Department of Culture and Tourism, the proposal has also been transferred to the sector that A Mariña lucense will become the first Galician territory to implement a Sustainable Tourism Plan, an initiative that the State wants to implement in collaboration with local and regional administrations in pioneer destinations already consolidated and in rural and inland territories. In addition, the need for the State to implement specific support measures for destinations affected by outbreaks of covid-19, such as A Mariña, has also been transferred to Madrid. 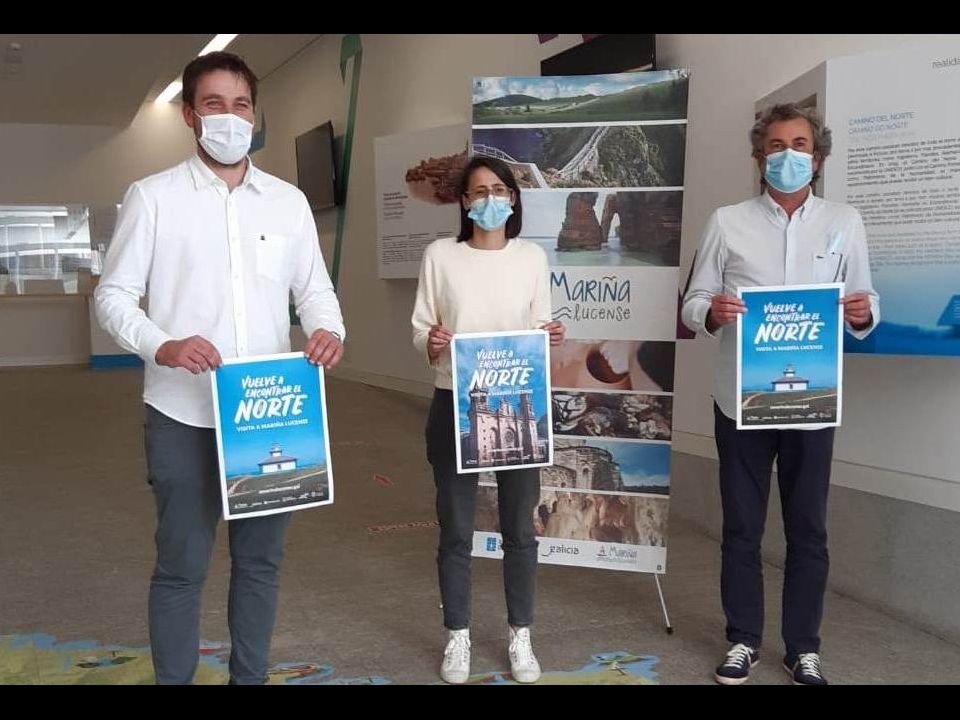 In order to reduce the negative impact of the last outbreak in the territory of A Mariña Lugo, different public administrations are implementing initiatives for the […]
Do you like it?0
Read more

MICE Forum warns of the possible disappearance of scientific-medical congresses

MICE Forum calls on the Parliamentary Committee for Social and Economic Reconstruction to review and rectify its Article 47.2 of Theme 8, Pharmaceutical policy, Bio-health industry […]
Do you like it?0
Read more 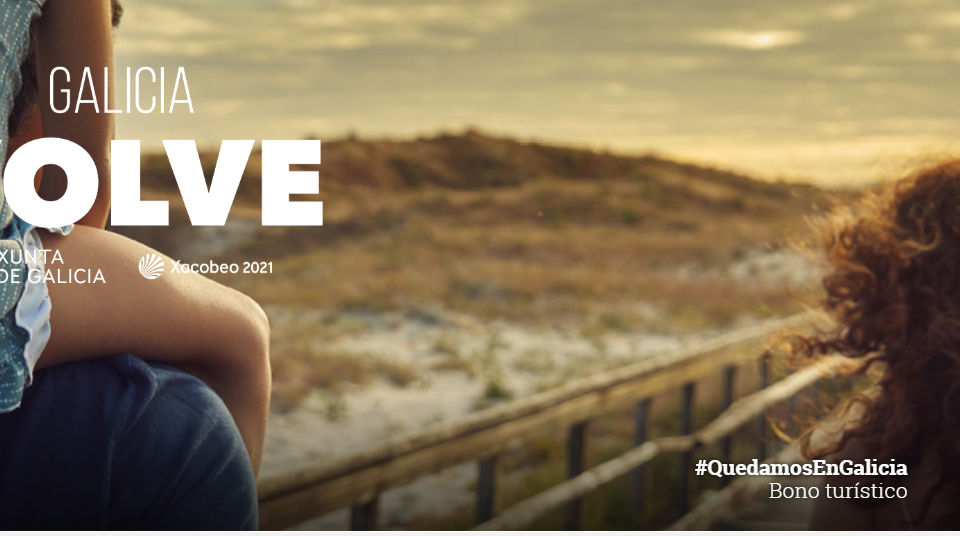 Four and five star hotels, unique locations… more than 200 companies have already signed up for the Bono Turístico

The Xunta will publish this week the system for potential beneficiaries to apply for the bonus Paradors, five- and four-star hotels, unique locations such as spas, […]
Do you like it?0
Read more 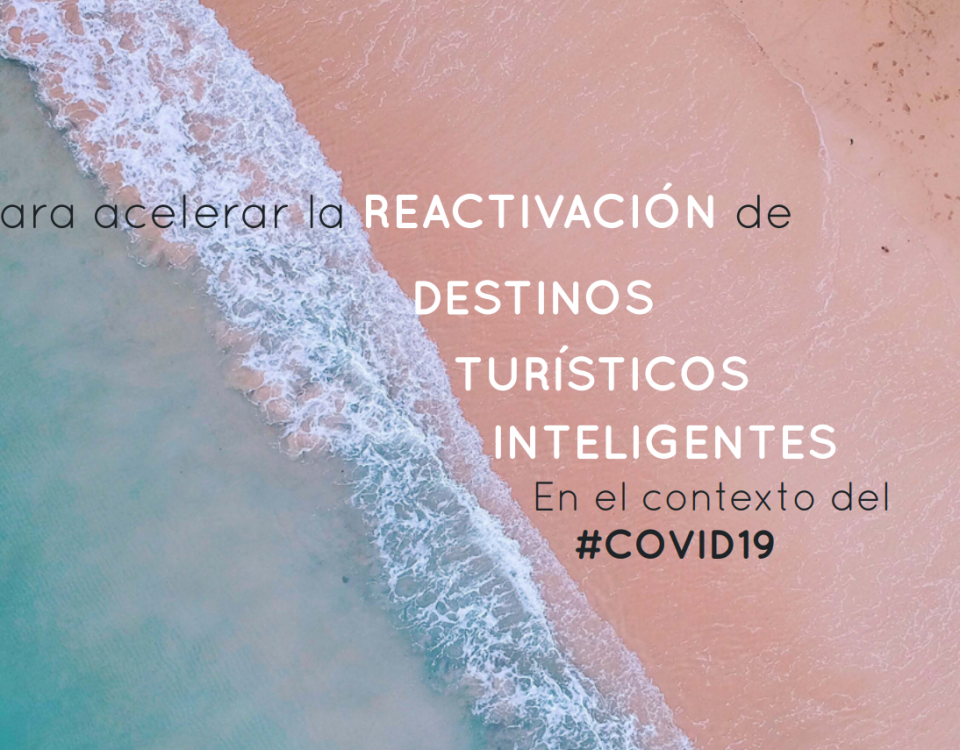