According to the latest data published by the National Institute of Statistics, in the first two months of the year Galicia has experienced a rebound in tourism demand regulated with an increase of 12.9% in the number of travelers staying and 12.2% as it regards overnights in this February. In the case of so-called non-hotel accommodation, which groups the tourist apartments, campsites, hostels and rural tourism, striking the moderate decline of travelers who choose rural tourism against the large increase in those who choose tourist apartments and campsites, a rise that has allowed the whole of this lodging segment has risen as a whole.
Thus, in this segment the increase was particularly significant in the tourist apartments and campsites, with 60.1% and 45.7% respectively over the same period Request last year, while in the case of travelers who chose by rural tourism, the number fell by 4.8% while the number of overnight stays remained practically stable – 8,412 in 2015 and 8,406 in 2016). In contrast, travelers staying in hostels Galicia rose 94 percent between February 2015 and the second month of 2016, up to 155 people.
In the whole of this segment, overnight stays in apartments, campsites, rural tourism and shelters exceeded 12,000 in February, 20% more than in the same month of 2015 but the average stay is still pending, with from 2 36 tourist apartments and 1,48 of rural tourism versus the national average of six nights. As regards the number of travelers, the increase during this period in this type of accommodation was 20% and 19% in overnight stays registered in February compared with the same period last year.
During the first two months of 2016 travelers in Galicia rose 11.9% to reach 340,796 people, like the overnights, which increased 11.3% to exceed 619,000, representing an increase of more a point above the national average, which stood at 10%. 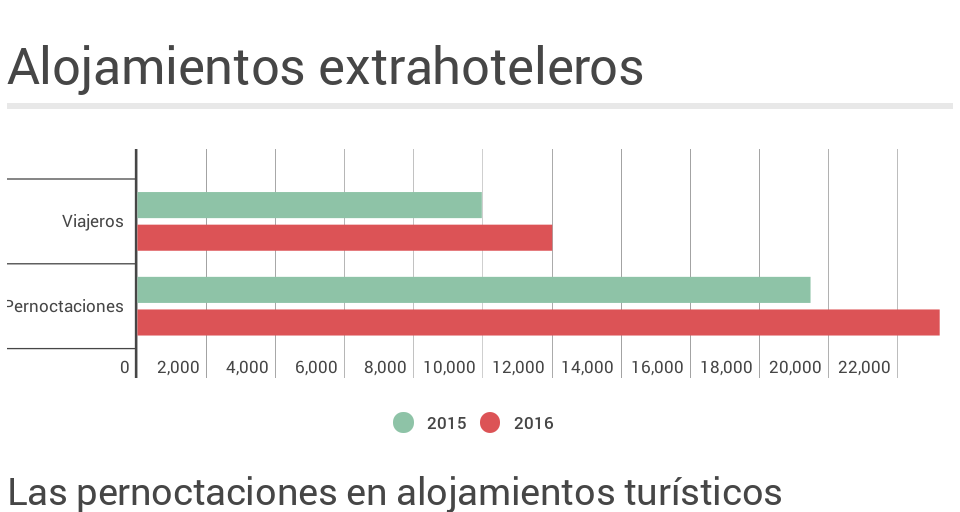 According to the latest data published by the National Institute of Statistics, in the first two months of the year Galicia has experienced a rebound in […]
Do you like it?0
Read more

Until April 15 is open the deadline for companies and starup who wish to participate in the new edition of Galicia Open Future, the project promoted by […]
Do you like it?0
Read more 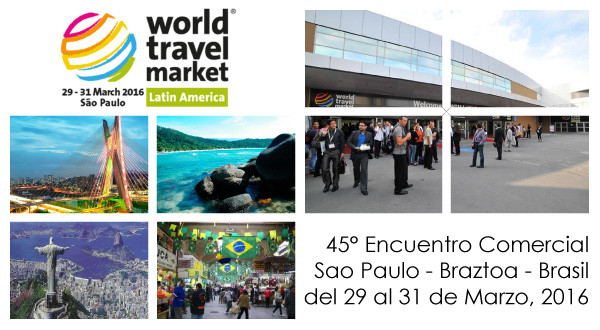 Sao Paulo hosts this week the WTM Latin America, one of the most important tourism fairs in the Americas and in which the Galician tourism will […]
Do you like it?0
Read more 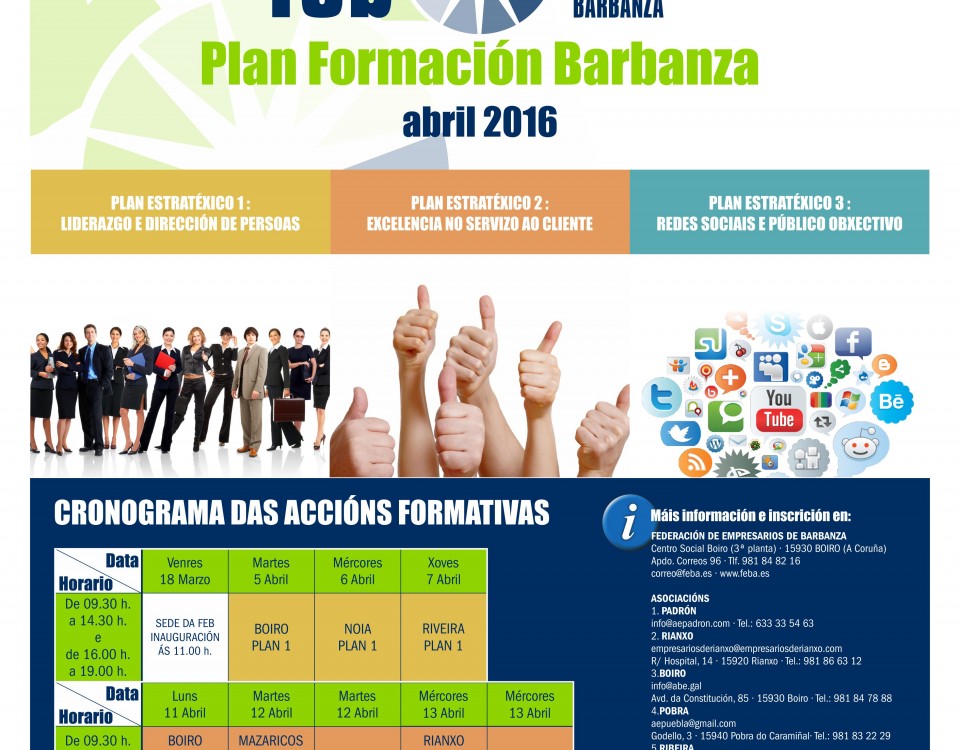