Into the Safe Way programme, Xunta and town councils with municipal hostels are coordinating the reopening of the establishments, adapted to the new situation for a safe reception

In order to guarantee a safe attention to the pilgrims, the first 28 public hostels (18 of autonomous management, eight of municipal management and two in charge of associations) open their doors in these first days of July in a coordinated action between the Xunta and concellos to carry out a gradual opening that allows to give assistance to the first pilgrims who return to the routes of the Way of Saint James. In any case, the forecast is that by the 1st of September all the hostels will be operative.

It should also be noted that during this first month of July, public hostels will maintain a maximum capacity of 50%, while in the rest of the hostels the percentage will be increased to 75%. These first hostels are located in A Gudiña, Begonte, Betanzos, Boimorto, Carral, Castroverde, Lalín, Laza, Mesía, Miño, Monterroso, Mos, Neda, Ordes, Pontecesures, Pontevedra, Puertas, Samos, San Cristovo de Cea, Sandiás, Teo, Trasmiras, Valga, Vedra, Verín, Vilar de Barrio, Xinzo de Limia and Xunqueira de Ambía. They are considered the most necessary and represent more than 50% of the total accommodation places in hostels in each town council

After more than three months of closure by the covid-19, the Xunta gives support to hostellers and information to pilgrims through its Safe Way program, in addition to completing the implementation with the distribution of signaling and prevention material (screens, masks for workers, gels and disinfectant solutions, dispensers, pedal bin, gloves or bags, among others).

In addition, the Xunta has opened a line of aid for the tourism sector to finance the purchase of protective material and facilitate the adaptation of businesses to the requirements of health and safety against covid-19, as well as specific training for the staff of these accommodations in health and safety matters, which has benefited 300 people who have also been able to resolve doubts during these weeks prior to the launch with the free advice service.

Reservation system
In addition, the Xunta has set up a booking system in public hostels through the platform alberguesxacobeo.gal, with the aim of offering greater guarantees to pilgrims in the current health context. Through it, users have access to a search engine with all the establishments of the public network through which they can make their reservation and in which it is also possible to locate the hostels according to the route in which they are located.

The system will facilitate reservations from the day before until 13:00 on the day of the pilgrimage, which will coexist with the possibility of obtaining a place on arrival at the establishment, provided that it has capacity, thus making this system compatible with the more traditional spirit of Jacobean welcome. In addition, through this platform it is possible to make reservations for groups of up to five people. It is not necessary to register, although this option is open to speed up the process.

To reserve their place, users must complete their name, e-mail address, date of reservation and, optionally, a contact telephone number. This is an initiative launched by the Xunta as part of the Safe Way programme to facilitate the pilgrimage in the post-Covember 19 stage with greater certainty and safety. 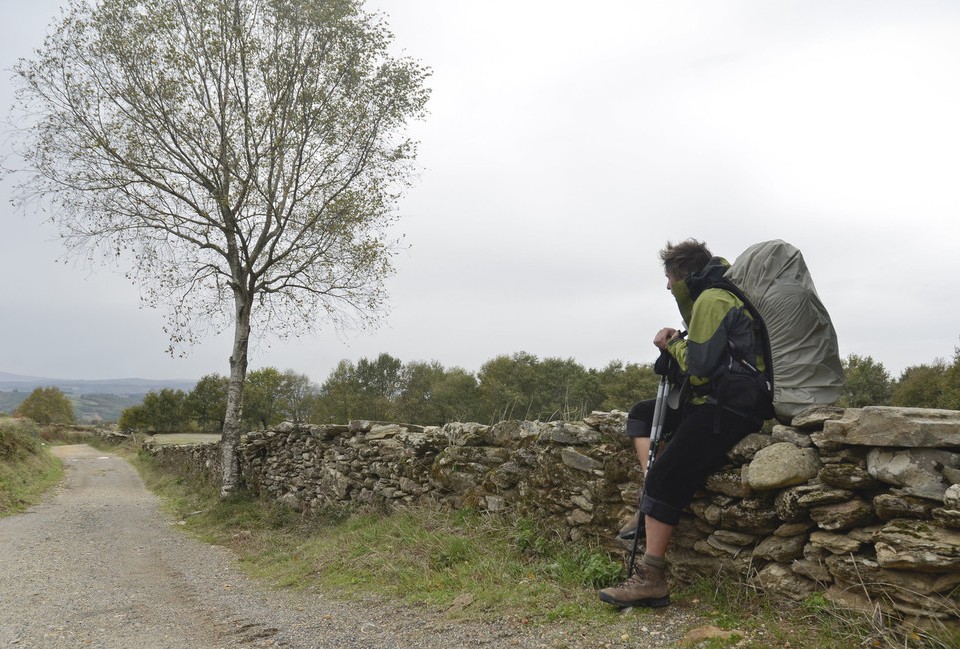 Into the Safe Way programme, Xunta and town councils with municipal hostels are coordinating the reopening of the establishments, adapted to the new situation for a […]
Do you like it?0
Read more 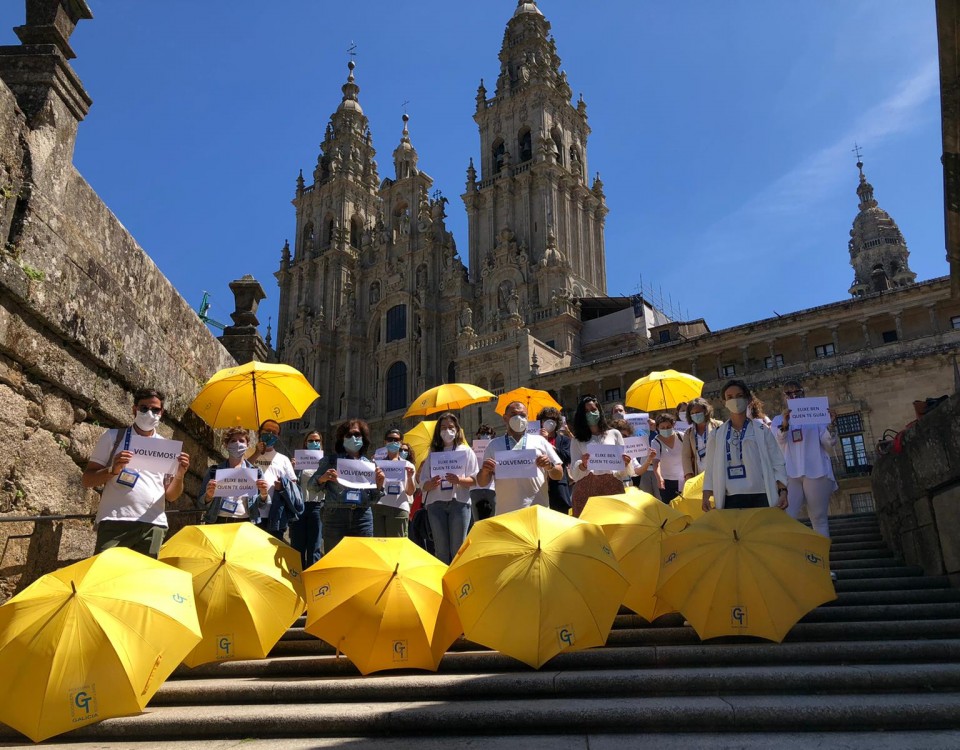 Terms and conditions governing the contracting of a service of “CREATION AND DEVELOPMENT OF THE GALICIA EXPERIENCE TRADEMARK FOR THE CONSOLIDATION OF TOURIST PRODUCTS”, with the collaboration of the Xunta de Galicia-Axencia de Turismo de Galicia 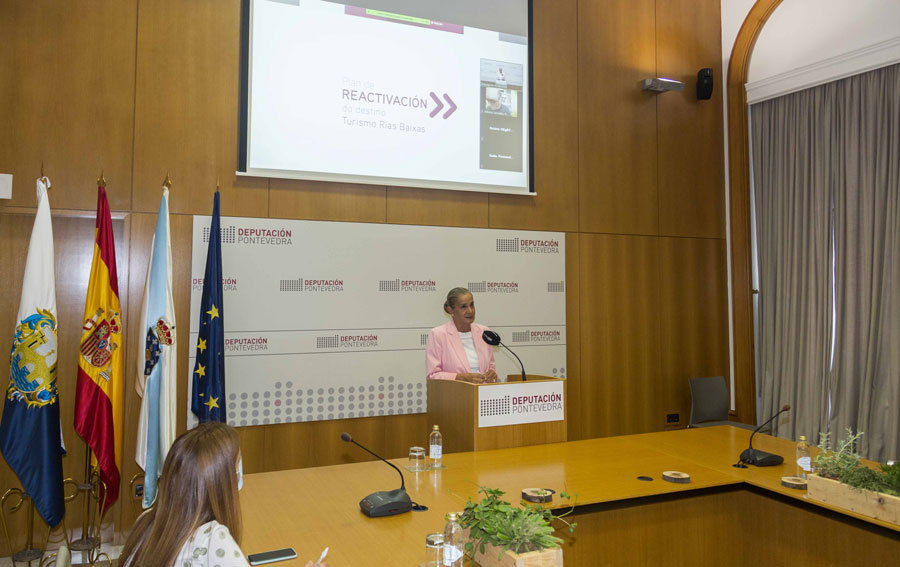 Tourism, central axis of the actions of the Diputación de Pontevedra for the next months