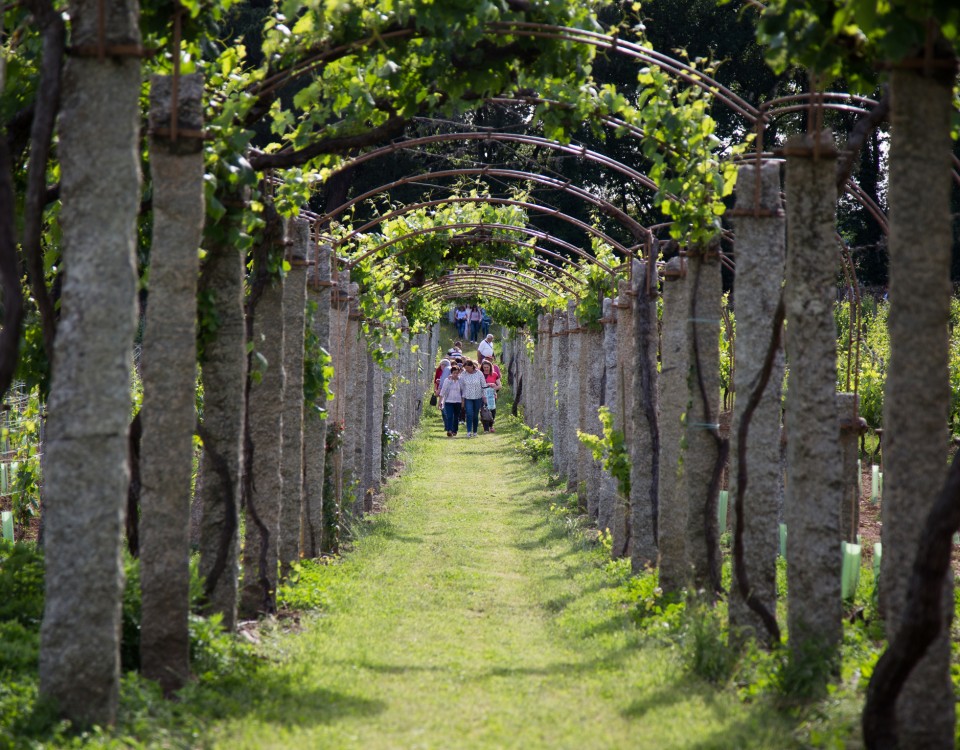 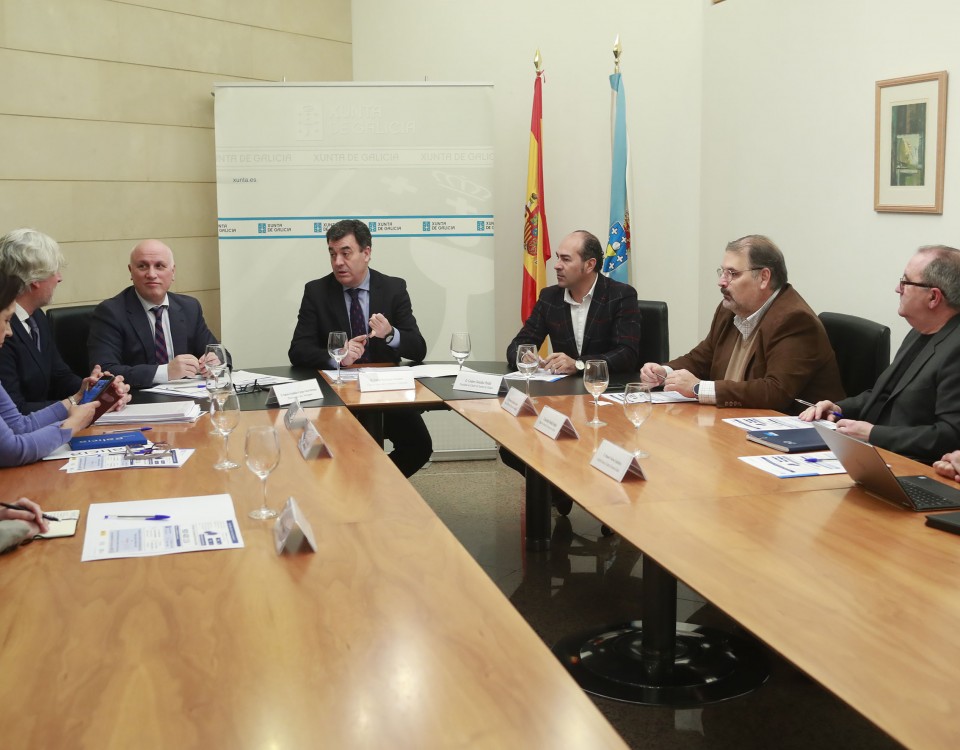 This morning, the Galician Tourism Cluster held a meeting with the Regional Ministry of Culture and Tourism and SERGAS to learn about the advances in protocols […]
Do you like it?0
Read more 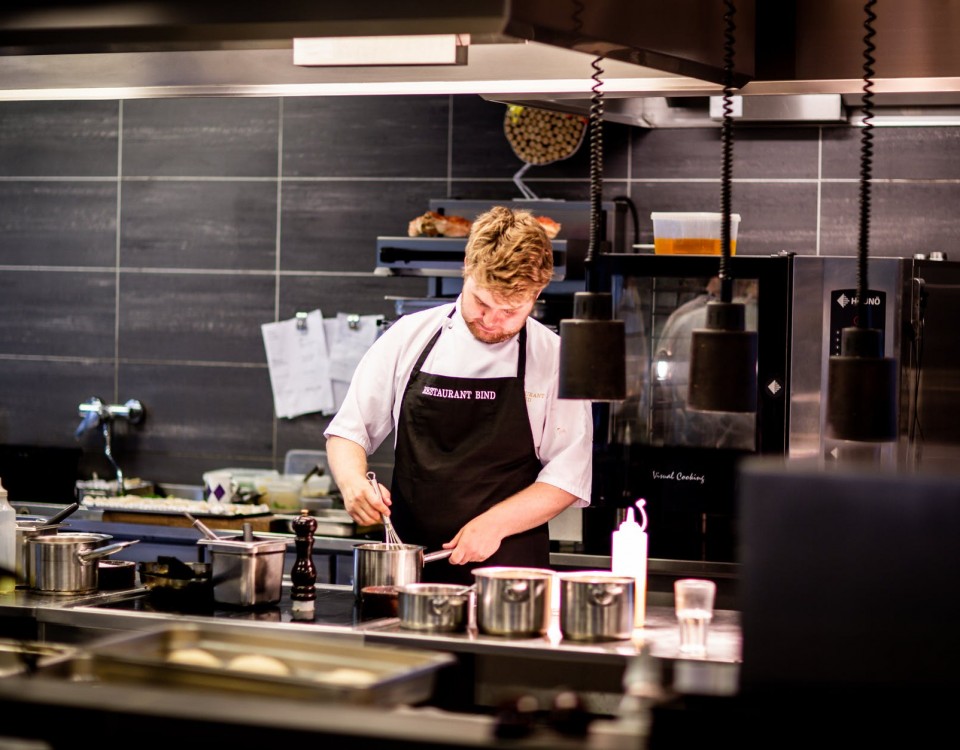 The Regional Ministry of Culture and Tourism will begin its Training Plan for the Tourism Sector with a Management and Catering Companies Course in April.

Within the training activities planned for 2020 for the tourism sector in Galicia, Tourism of Galicia has opened the registration period for a Management and Catering […]
Do you like it?0
Read more 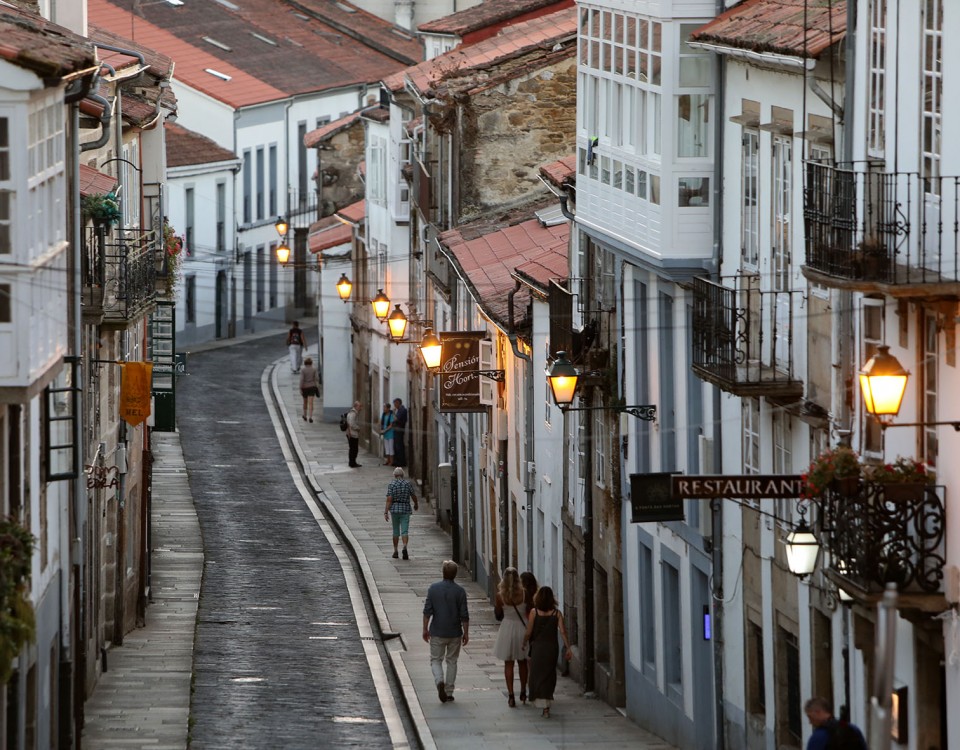