The Spanish Federation of Hospitality has just renewed its directive for the next four years and in it, under the presidency of José Luis Yzuel, there will be a representative of the province of Lugo in the figure of the president of the Provincial Association of Entrepreneurs of Hospitality and Tourism Of Lugo (APEHL), Cheché Real, who will be part of the board as vocal nightlife with 12 other people. Facing this new challenge, Real stresses that “it is relevant that Galicia, and especially Lugo, has representation at a national level in this sector, no one like ourselves to transmit our problems and make our situation known.”
Among the tasks to be carried out, Real highlights the continuation of the line of work carried out by the FEHR in recent years as well as “coordinating collective actions to solve common problems in different parts of the national territory, developing tools to consolidate the Professionalization of the sector and give greater visibility to all our gastronomic and tourist offer, as well as to increase the formation of the sector “.
Coinciding with the 40th anniversary of the creation of this Spanish Federation, Cheché Real underlines the work carried out by the previous president, José María Rojizo, and hopes to meet the objectives in this new national level stage.

The Spanish Federation of Hospitality has just renewed its directive for the next four years and in it, under the presidency of José Luis Yzuel, there […]
Do you like it?0
Read more 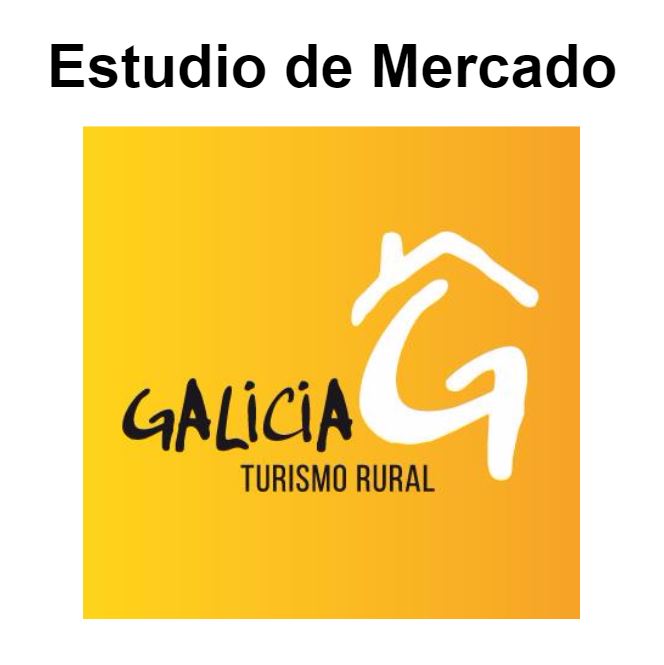