Our country remains the second largest European market, just behind Italy and the fourth market that benefits most from this industry

According to data published by the International Association of Cruise Lines (CLIA), Spain continues as the second most important European market as a recipient of cruise passengers, with the visit of 5.93 million passengers, 21.3% more than in 2014, and also it ranks second as a port with 1.28 million passengers. According to a report by the association from data of the Annual Report Economic Contribution of Europe, this sector of the cruise industry generated in 2015 the Spanish economy a direct expenditure of 1,323 million euros, while making a total of 28,576 jobs, 12.1% more than in 2014. These economic results place Spain as the fourth largest European market that benefits most from the cruise industry, an increase over the previous year of 9.5%. Since 2008, the economic contribution in our country has grown by 22.5%.

Of the 1,323 million euros of direct expenditure, 586 million (44%) corresponded to expenditure paid by passengers and crew. In particular, 312 million were expensed trips, food and beverages and other products in the ports of call, representing a payout of 54 euros on average per cruise passenger. The rest, 244 million referred to the payment of air and port taxes, accommodation, food and drink, excursions and other services at ports of embarkation. Meanwhile, the crew spending accounted for nearly 27 million.

Regarding the ranking of national ports, Barcelona is in first position at European level, followed by the Palma de Mallorca, amounting to third place, followed by Las Palmas and Tenerife, occupying the European seventh and tenth respectively . During the presentation of the study, the Director of CLIA Spain, Alfredo Serrano, stressed that “although the cruise industry is relatively small within the tourism industry, the cruise industry is a leader in innovation and sustainability and is growing very significantly in Europe, contributing positively to the economy of Spain. The indicators for this and the coming years, as well as the great effort made by the industry to provide various alterative and quality to consumers, make us optimistic about the future. ”
For his part, Enrique Losada, president of the Port Authority of A Coruña, where he presented the estudido presented forecasts for 2017 in the herculina harbor, which suggest that the best results are achieved in the history of the Port. So far, are posted 114 cruise calls with a total of 170,000 passengers and 55,000 crew, which will be a new record in number of vessels and cruise passengers, with an economic impact on the city is estimated at 12 million euros. 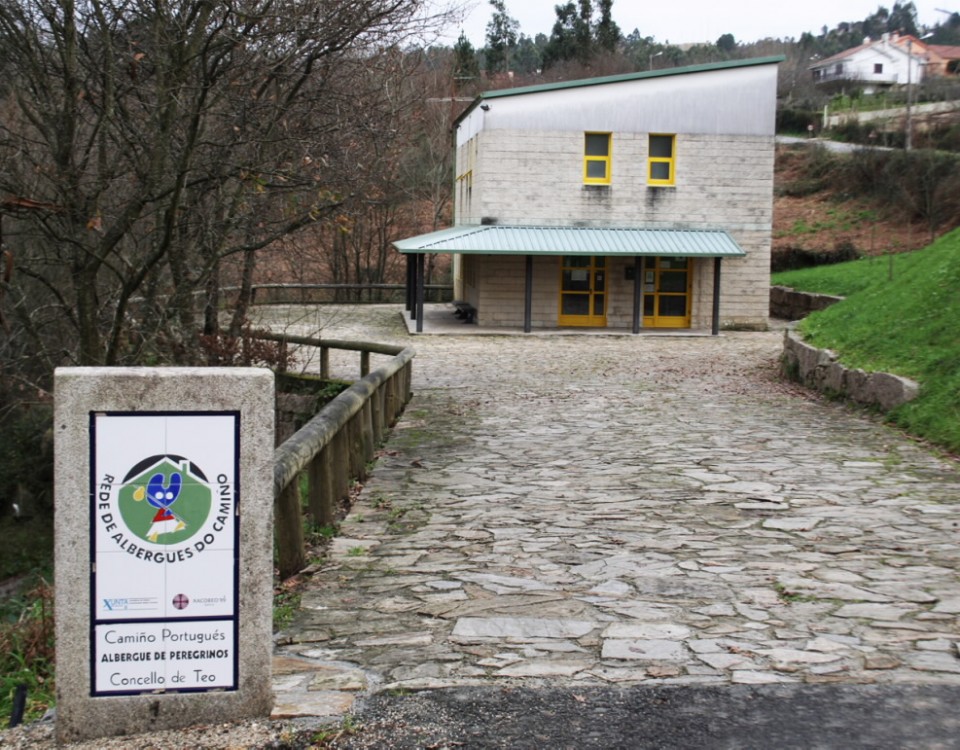 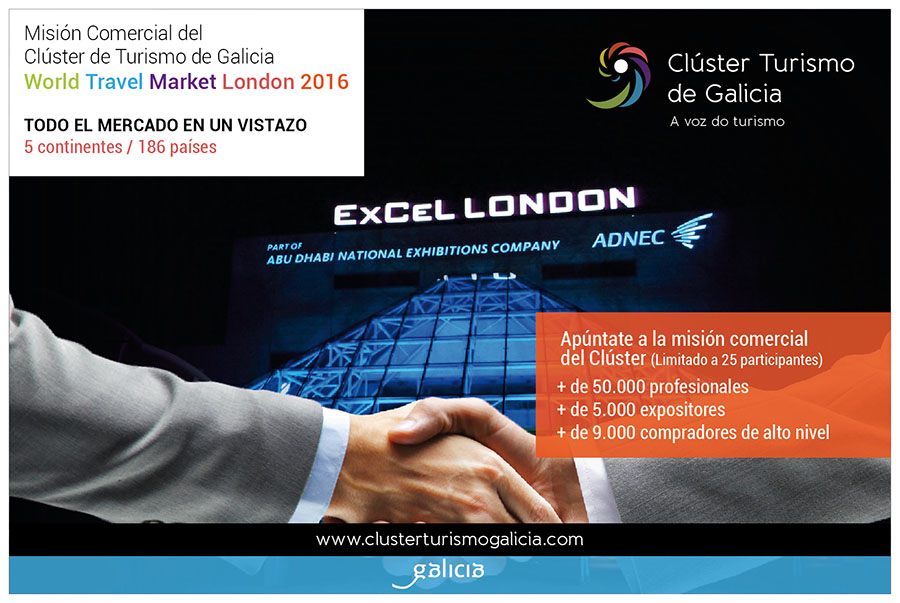