Madrid hosted the presentation of the Galicia MICE project, an initiative emerged from the Galician MICE sector as a whole and supported by the Tourism Cluster of Galicia and Turismo de Galicia in the framework of the CTL ideasl competition to improve the commercialization of the Galicia destination

The Galicia MICE project, presented in the capital of Madrid to more than a hundred companies and entities linked to meeting tourism, aims to position Galicia among the main national and international destinations for the holding of events. To this end, the Galicia MICE project is launched, aiming to establish a permanent organization of the sector, currently destructured and without a reference space, creating tools and developing actions aimed at promoting a global offer of Galicia as a destination, which will allow visibility Among the public potential of interest for this type of tourism.

Galicia MICE was born with two powerful tools to achieve this objective: the Galicia Guide MICE, a professional guide to MICE resources in Galicia, edited in USB format and supported by another of the actions included in the project, the creation of a web portal Of reference of the sector, that will be integrated in those of the Axencia of Tourism, the Cluster and the own organizations impelling the initiative.

OPC Galicia (Professional Congress Organizers), the Association of Conference Halls of Galicia, HOSPECO (Business Association of A Coruña) and ASEHOPO (Association of Accommodation Businessmen of the province of Pontevedra) are the promoters of the initiative that was Presented at the restaurant Atlántico, Casa de Comidas, run by the Galician chef Pepe Solla and which was attended by the President of the Tourism Cluster of Galicia, Francisco González, Head of Image and Brand Management Area of ​​Axencia Turismo Galicia , José Ramón Castiñeira, and the president of OPC Galicia, Yolanda Barbeito.

Key sector for the deseasonalisation
In addition to publicizing the Galician MICE as a product, Galicia MICE wants to boost the joint work and make known this sector in Galicia, which until now operated based on individual actions of each of the organizations or companies Currently are held in Galicia More than a thousand annual events of different sizes, which concentrate a tourism of high purchasing power, since it is estimated that the average expenditure of a participant in meetings and congresses is 30% higher than that of a conventional tourist, reaching an average of 250 euros up to date. Congress tourism is also the main asset to achieve continuity throughout the year in the tourist economy due to its seasonal nature, since the events are usually organized in the middle and low seasons, being a sector that invoices every year in Around 60 million euros. 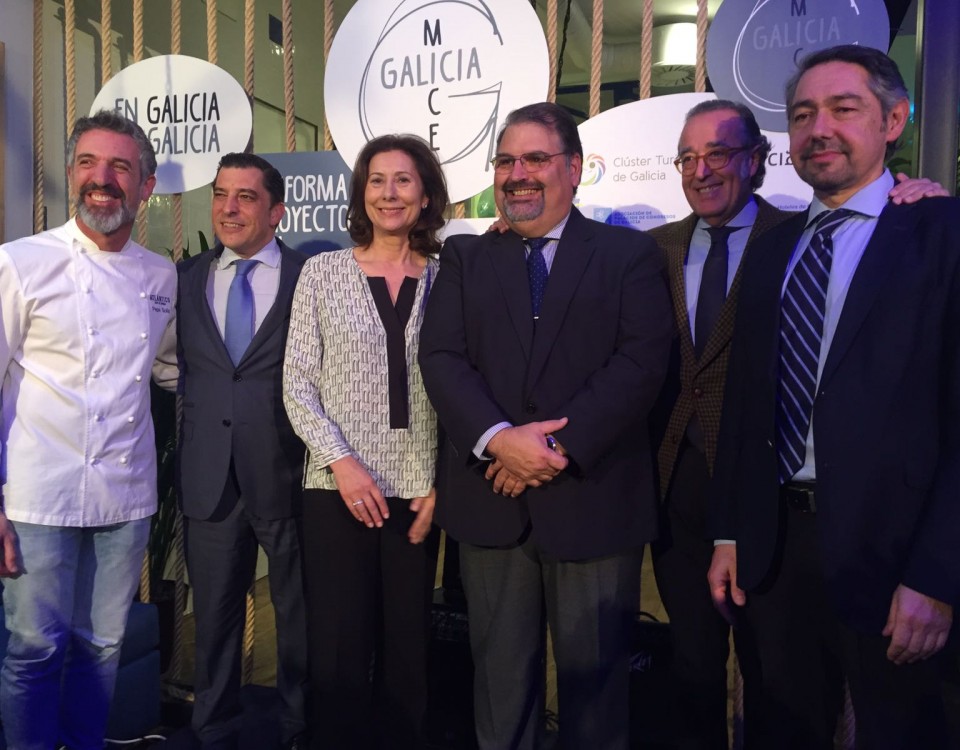 Madrid hosted the presentation of the Galicia MICE project, an initiative emerged from the Galician MICE sector as a whole and supported by the Tourism Cluster […]
Do you like it?0
Read more 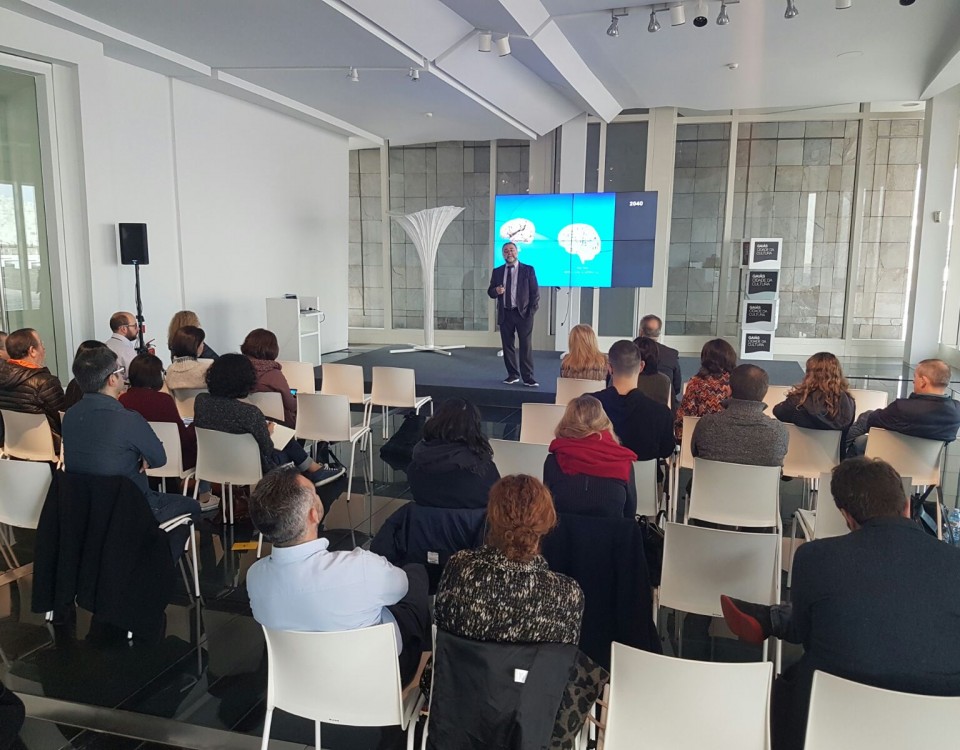 Fernando Gallardo reflects on the # Hotel2020 in his seminar in Compostela

Powered by the Hospitality Association of Compostela, in collaboration with WayandGo, Blue Café, Correos and Trivago, with the collaboration of the Ciudad da Cultura Foundation, Compostela […]
Do you like it?0
Read more 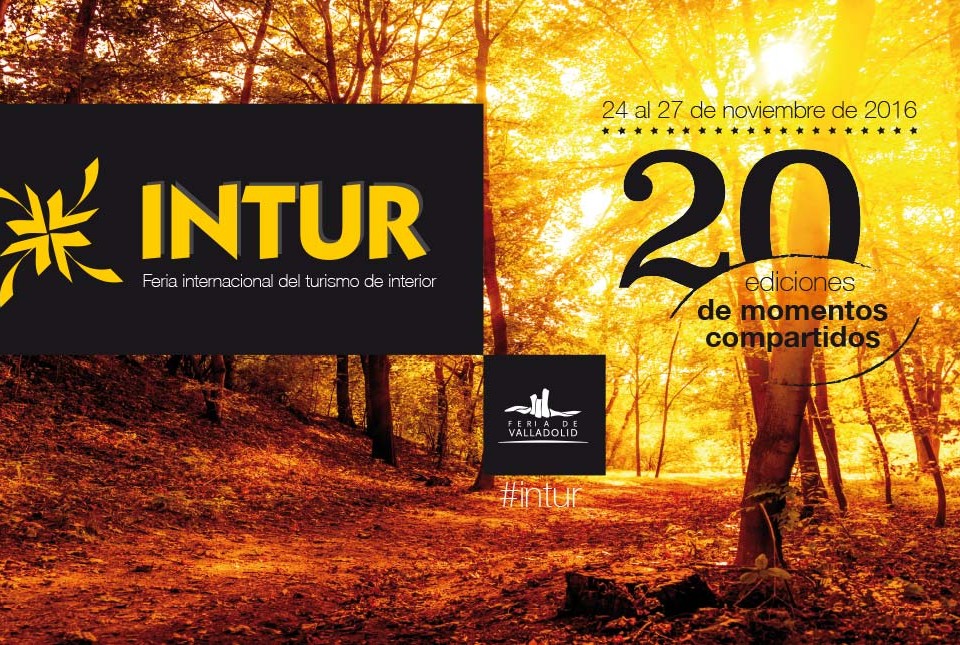 INTUR, the International Fair of Interior Tourism, which brings together companies, public institutions and professionals working in the various fields of interior tourism is holding a […]
Do you like it?0
Read more 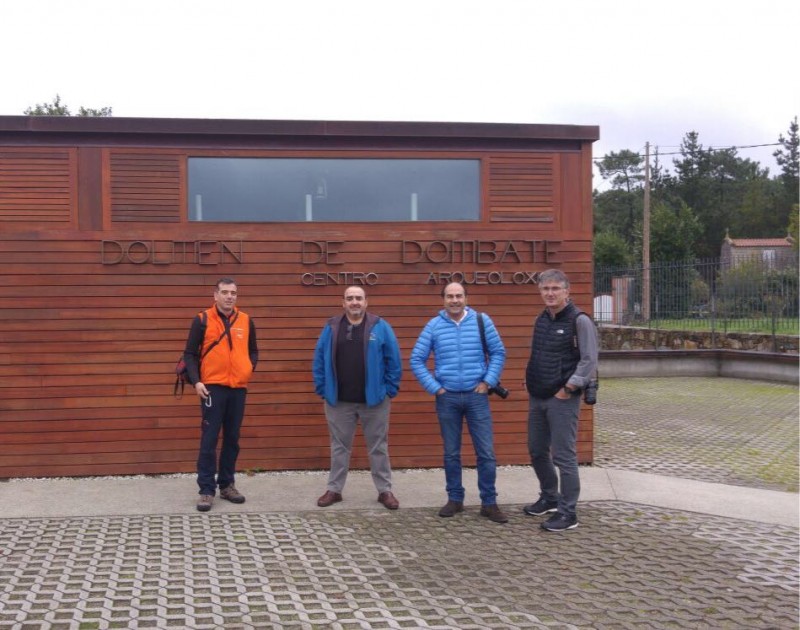