The project aims to promote tourism and seasonal adjustment of Santiago de Compostela during the first half of July.

A tourist pack for stays of two nights will be offered in the city with activities, visits and gifts.

The Cidade da Cultura de Galicia hosted this morning presentation project “Compostela Destination 5 Stars” launched jointly by the Fundación Cidade da Cultura and the Hospitality Association of Compostela and promoted by the Tourism Cluster of Galicia (CTG) for promotion and seasonal tourist of Santiago de Compostela during the first half of July 2016. the initiative are launched within the contest of ideas promoted by the Tourism Cluster Galicia among his partners for the implementation of projects that contribute to improve tourism sector in Galicia.

The promotion, which will run between 1 and July 17, translates into a tourist pack directly marketed by Hoteleiros establishments bias the website of Hospitality Compostela, with which were intended to encourage bookings and stays in a time low occupancy level as the first half of July.

The tourist package offered includes:
Stay 2 nights on AD
Guided tour of the city
Santiago’s cake
Photograph
Visit the City of Culture of Galicia
Travel on the tourist train

This promotion is completed between 8 and 17 July with a 35% discount on trains arriving in Santiago, RENFE offers travelers the attached this offer.

Promoting Compostela Destination 5 Stars start this Friday, June 15 with a blogtrip of Social Media prescribers of the state, specialist on the different sectors such as tourism, travel, marketing, gastronomy, education, culture, communication… This group of referents 2.0 channels for three days know and disseminate the bias of 2.0 channels with the hashtag #CompostelaDestino5 the tourist, cultural and gastronomic offer we have in our city.

The joint work and cooperation and coordination between institutions and companies involved promoted by the cluster makes Compostela Destination 5 Stars is a project of collaborative work and networking of the city of Compostela is one of the beneficiaries.

Compostela Destination 5 stars is part of the context in ideas competition launched by the Cluster Turismo de Galicia among his associates to carry out cooperation projects during 2016 around quality, creation of new tourism products, use ICT, Camino de Santiago or marketing, promotion or internationalization of the product or the tourist offer. 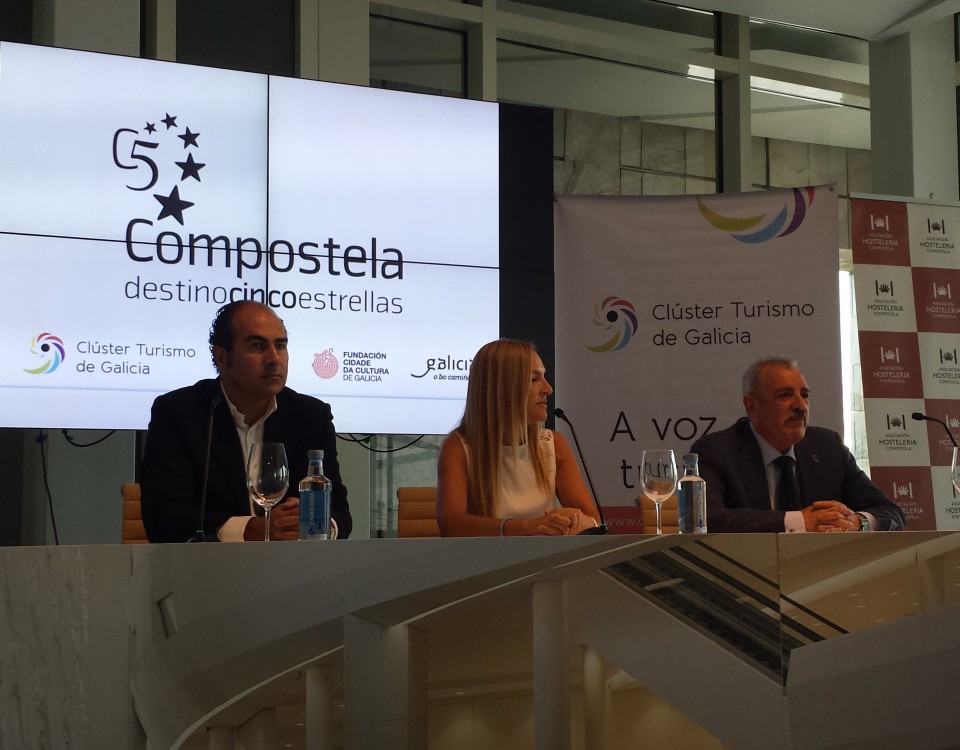 The project aims to promote tourism and seasonal adjustment of Santiago de Compostela during the first half of July. A tourist pack for stays of two […]
Do you like it?0
Read more 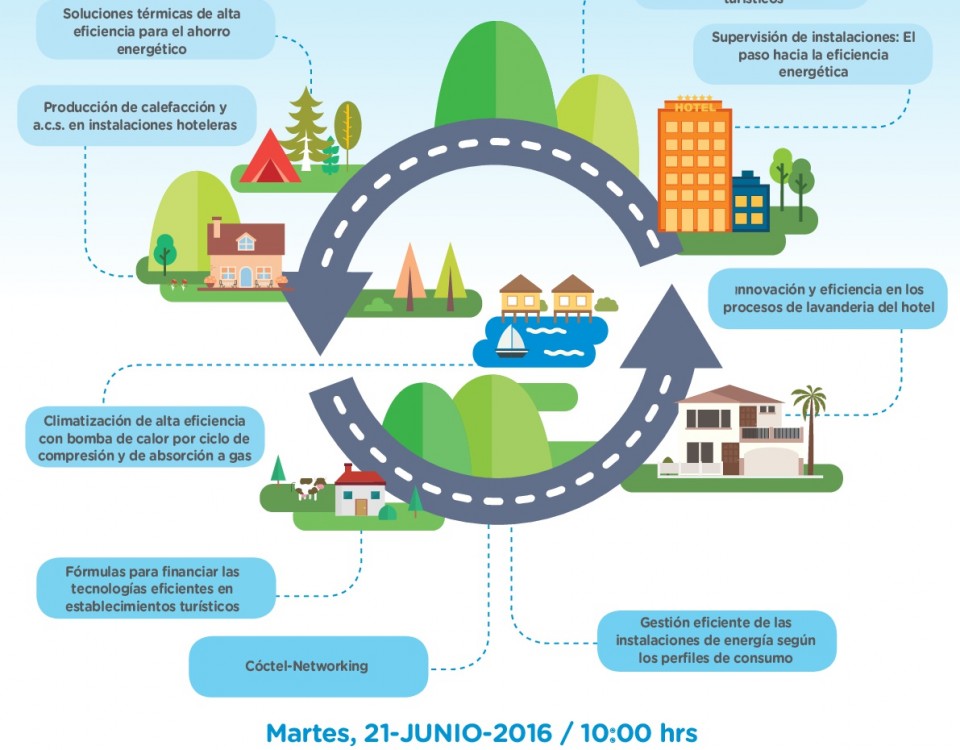 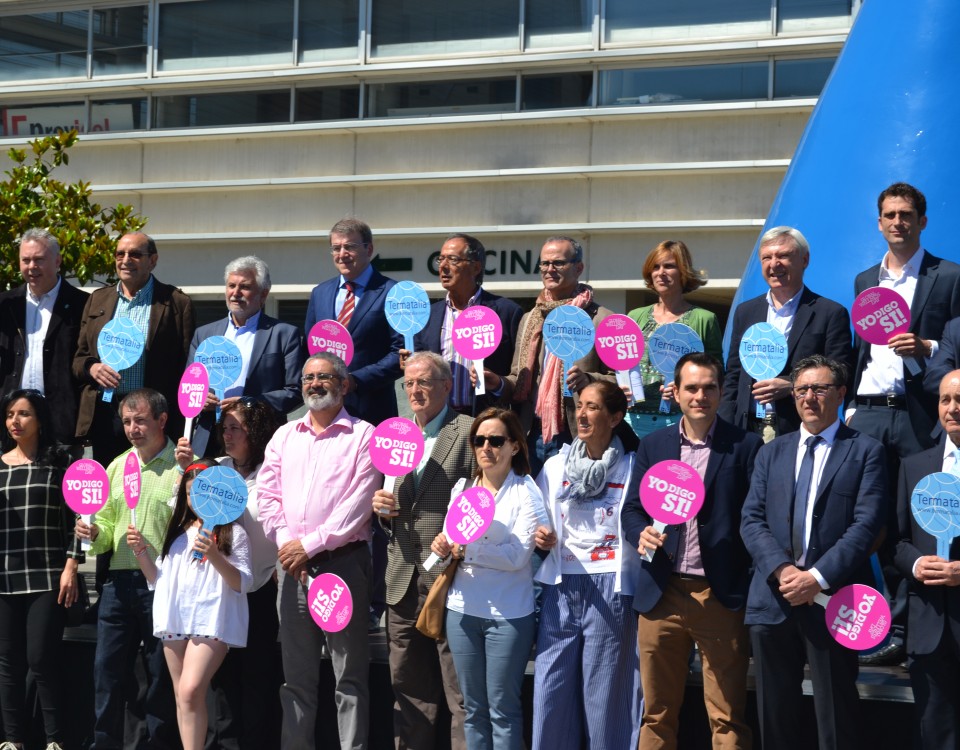 The event also served to the Spa Association of Galicia presented in the city its “Termalismo on the Way” In order to commemorate the Global Wellness […]
Do you like it?0
Read more 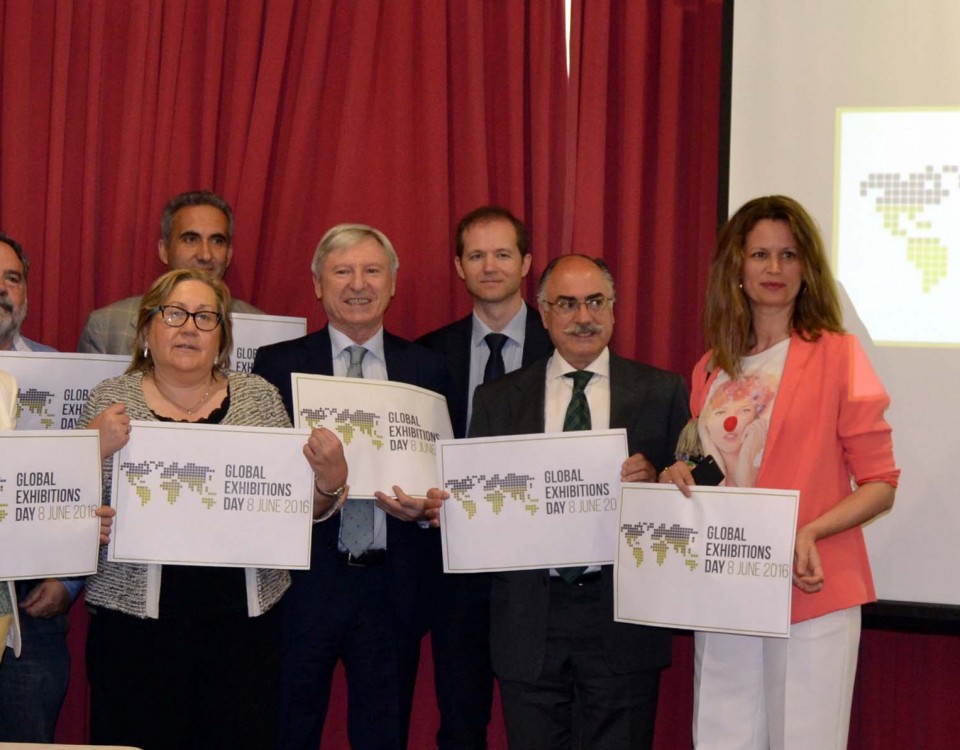 AGAFE highlights the specific weight of the fairs in Galicia