Officially established in December 2013, the Galician Tourism Cluster is celebrating its fourth anniversary, four years of work over which it has achieved important turning points in the positioning of the private sector and public-private cooperation. The CTG currently brings together a total of 58 associated entities: 54 full members and 4 in the process of incorporation of which 36 are associations and 22 companies, representing a total of more than 6,727 associated companies, which accounts for just over 95% of the value chain of the Galician tourism sector in its private aspect.
The work over these years, and especially the close public-private collaboration established with the different public administrations, has allowed us to establish formulas for cooperation in areas such as quality, training, encouragement and cooperation in drafting regulations that affect the sector, with special reference to the implementation of the Galician Tourism Strategy for 2020, a pioneering initiative that was developed in collaboration with the three Galician universities and four consulting firms. It is a Plan approved by the Council of Xunta and in which all the portfolios of the Autonomous Administration (not only the Tourism Agency) participate, which had an important participative weight and which involves the joint establishment of the Galician tourism roadmap in the next four years. This public-private cooperation has also materialized in the development of the regulations on Hotels (Decree 57/2016); Tourist hostels (Decree 48/2016); Holiday apartments, tourist houses and holiday homes (Decree 12/2017); Tourist guides (Decree 73/2015) and Travel Agencies (Adaptation of European regulations).

Quality as a differentiating element of the Galician tourist offer
The work of the Cluster has also materialized in the management of the processes of certification, monitoring and renewal of the Q for Quality. Galicia has 277 distinctions (18% of distinctions over the total awarded throughout Spain), which places our community as the second with the largest number of these distinctions, very close to Andalusia and leader in some strategic segments for the destination, such as rural tourism, nautical sports facilities, industrial tourism, nightlife and active tourism. In addition, we have implemented the implementation of the Galicia Calidade brand in our sector, which allows Galician tourist establishments to have a distinctive quality seal recognized and valued by users: Accommodation, Restaurant, Rural Tourism, Conference centres and nautical sports facilities.
In the area of training, we have set up management training activities, as a seed for promoting change, aimed at both professionals and managers of the tourism sector, in order to encourage reflection and generate dynamics of change. Three editions have been developed in collaboration with two Galician Business Schools (2015 and 2016): IESIDE and IFFE.
The Cluster has been working since its creation to bring together 100% of the Galician tourism sector, working for the promotion of the Galician destination in the main national and international trade fairs, such as Fitur, World Travel Market, ITB Berlin, Xantar, Termatalia, Gastronomic Forum, EIBTM, etc. with the realization of commercial missions to the main ones (WTM + ITB Berlin) and participation in specific missions (according to tourist product).
In addition, the Cluster has made a great effort to become a meeting point for the sector as a whole through the development of Annual Meetings of the Cluster and cooperation for the creation of brands and bundling of Galician tourism offer, actions that have materialized in the implementation of initiatives such as the creation of Galician wine tourism, in collaboration with the 5 Wine Routes of Galicia, the creation of a Tourism Guide MICE, and presentation in Madrid and Barcelona; the setting up of the Galician label Galicia Destino Familiar, with the certification of the first 27 companies or actions to promote rural tourism, active getaways, 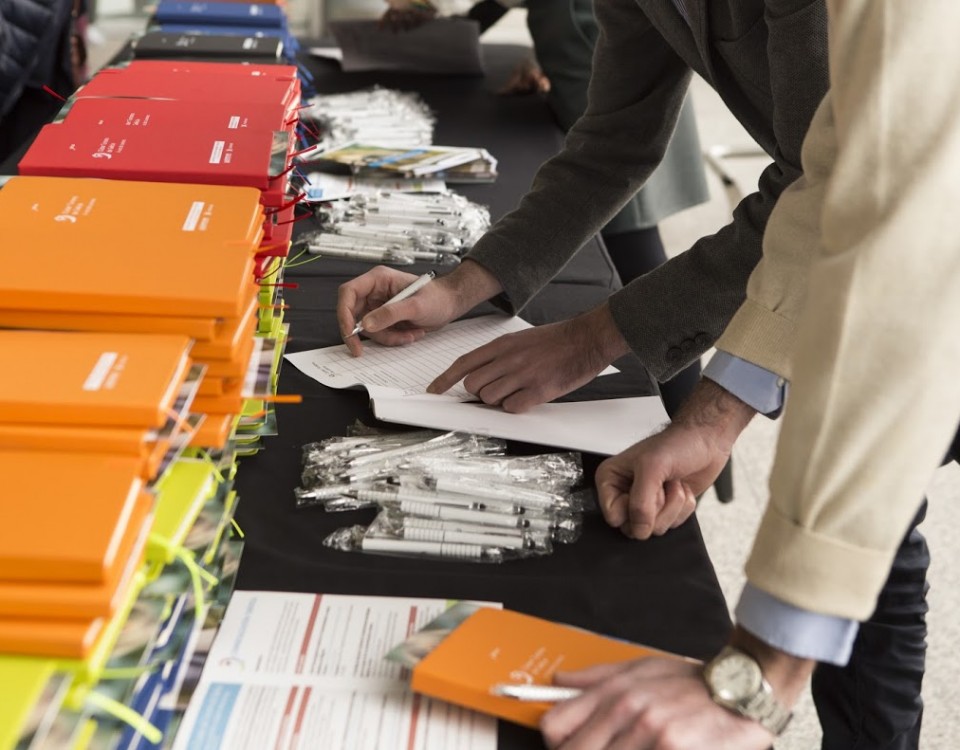 Cluster Turismo Galicia celebrates four years in December since its creation as a voice of tourism in Galicia Officially established in December 2013, the Galician Tourism […]
Do you like it?0
Read more

With an investment of 3 million euros, the facilities were inaugurated with two competitions, which brought together in the city of Burgas 800 athletes, the final […]
Do you like it?0
Read more

Caión hosted the closing ceremony of the Morada Atlántica project promoted by the GALP Costa da Morte and Sustainable Coast.

The Local Action Groups of the Fishing Sector (GALP) Costa da Morte and Sustainable Coast chose the locality of Caión to develop the closing day of […]
Do you like it?0
Read more

Ten councils conform the geodestino Condado Paradanta, which has a new website and tourist proposals