The General Assembly of the Tourism Cluster of Galicia, the highest governing body of this entity, approved this morning the budget with which the entity will be managed in the year 2020, as well as giving a final account of the accounts for 2019, of the management carried out during this first half of the year and approving the proposed plan of activities for the rest of the year.

A year deeply marked by the COVID crisis19 which has coloured both the balance sheet and the analysis of the situation of the whole of the Galician tourism sector, which assessed the serious break that the pandemic is causing in the economy of a sector that is now in a situation of uncertainty and difficult economic balance in which companies are moving.

Thus, in a year deeply marked by the pandemic that has meant a radical change to the work proposal that was started at the beginning of the year, the technical secretariat outlined the proposal of the activity plan, adapted to the present situation, and the budget for the present year, which amounts to a total of 970,350 euros, which means an increase of 2.5% with respect to last year, a figure that already includes the fees that the associates have incorporated into the budget this year.

Actions adapted to the new situation
Among the novelties proposed in the activities for this exercise, we can highlight the implementation of two linked to the work of advising and supporting tourism companies in the process of reactivation after the pandemic: the 100X100 Tourism programme, which will be launched under an agreement pending signature with the Regional Ministry of Culture and Tourism, will involve the implementation of an advisory and support service for companies in the face of the needs arising from the COVID19 crisis, offering them help in defining new business models, seeking opportunities, access to funding as well as a series of actions aimed at ensuring their business survival and even change management.

As for the largest budget item, it is the one destined to the chapter of promotion and commercialization of Galicia as a tourist destination, through the three-year agreement that the Cluster signed with the Regional Ministry last year and which represents an annual allocation of half a million euros. Through it, the CTG carries out actions aimed at improving the marketing of Galician tourist products, actions to promote and disseminate tourist resources as well as to improve knowledge of the range of marketable tourist products and create a branded tourist product, which is being adapted to the new needs of the sector.

Similarly, the budget also includes annual agreements to promote the Q for Tourism Quality, support for associations and an agreement with the Pontevedra Provincial Council to hold a conference on the Galician tourism sector.

Presentation of the projects approved in the Ideas Competition

Finally, the Assembly also gave an account of the projects approved in the framework of the annual Ideas Competition called by the Galician Tourism Cluster, whose deadlines and objectives have also been modified as a result of the pandemic.

The approved projects that give continuity to projects started in other years have been MICE Galicia, which this year meant the design and organization of a national familiarization trip with at least 10 participants specialized in the MICE segment, including at least the visit to the cities of Vigo, Santiago de Compostela and A Coruña; Enoturismo Galicia, in which an advertising campaign of Enoturismo Galicia will be developed in the north of Portugal, taking as a reference the campaign “Alma, corazón y Vino” designed within the framework of the ideas competition of 2018; Galicia Destino Familiar, with the consolidation of a tourist product oriented to tourism 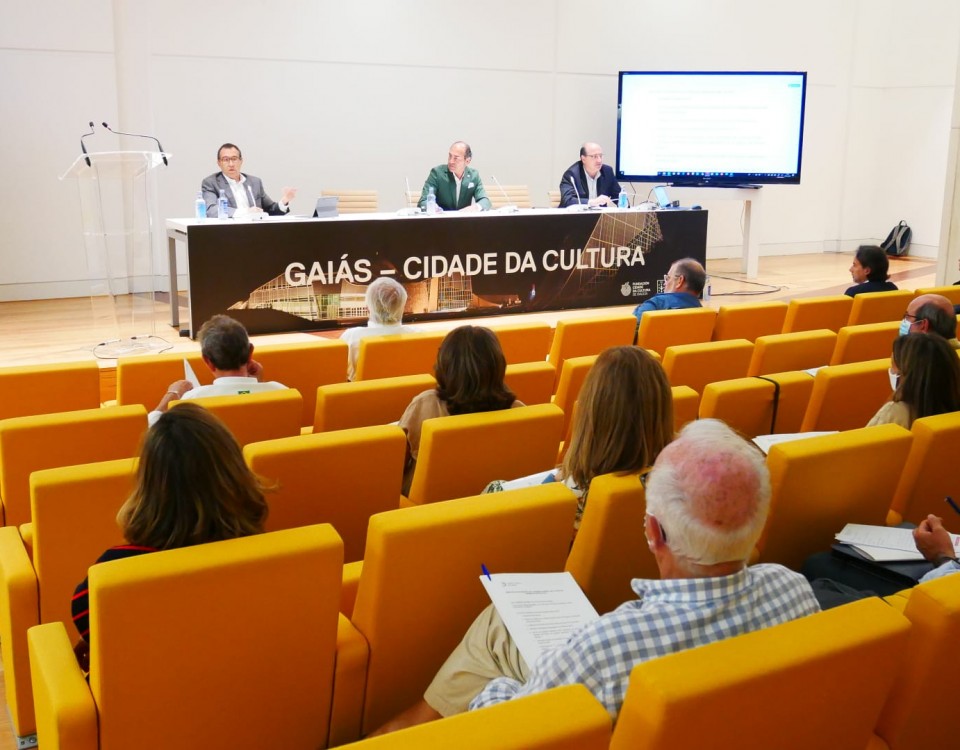 An action plan was approved that includes support and advice to companies for the process of reactivation of the sector The highest body of the entity […]
Do you like it?0
Read more 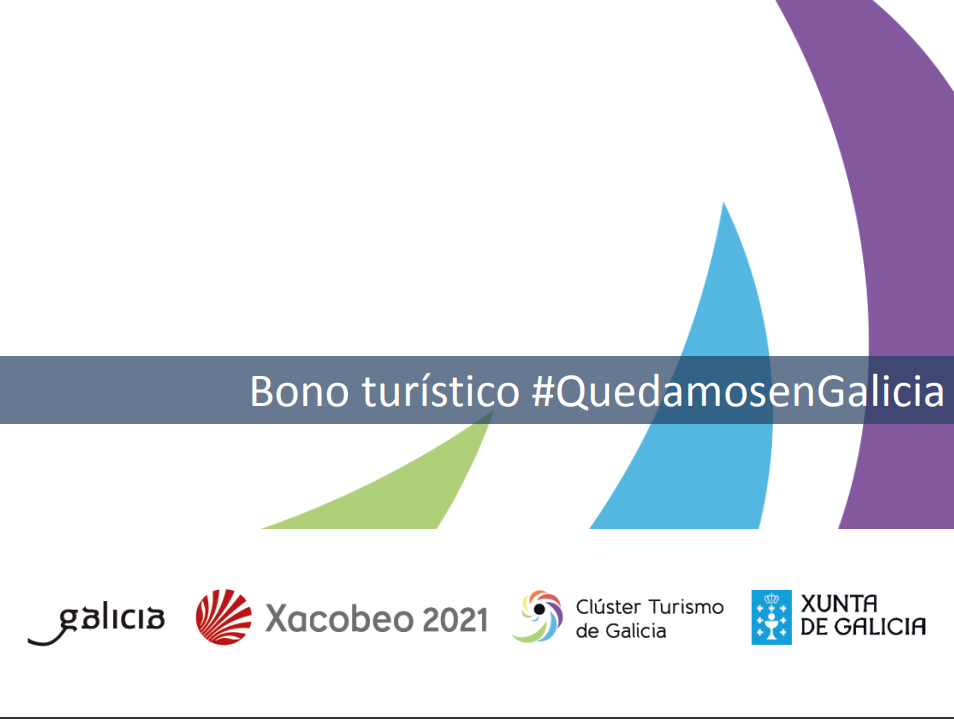 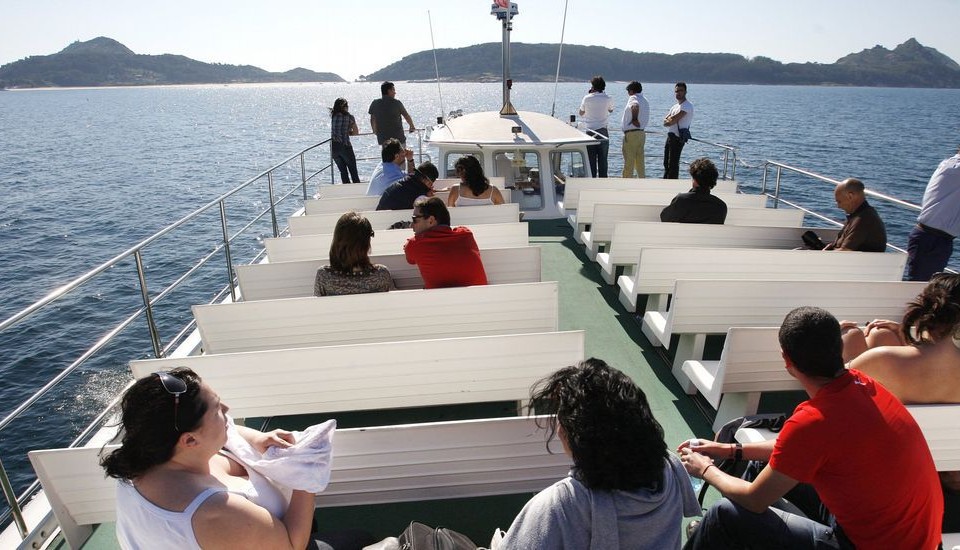 Green light for 12 agreements with the Galician tourism sector that represent an investment of 1.8 million euros for the creation and adaptation of products and experiences

The agreements are part of the Galicia, Safe Destination programme and have been signed with various associations and bodies representing the Galician tourism sector, including members […]
Do you like it?0
Read more 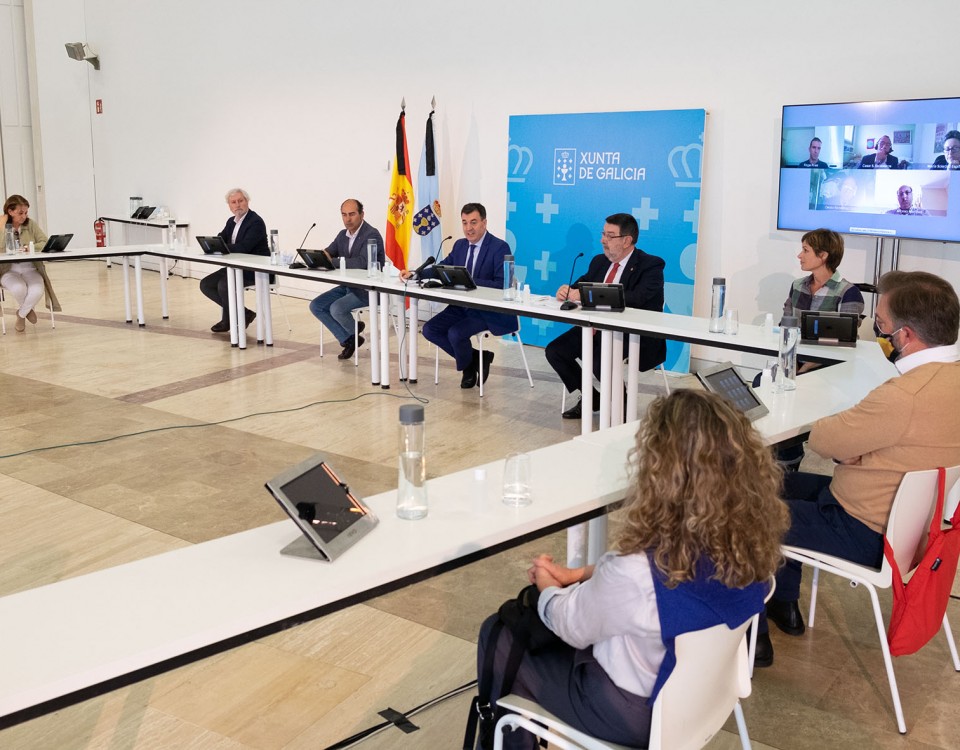