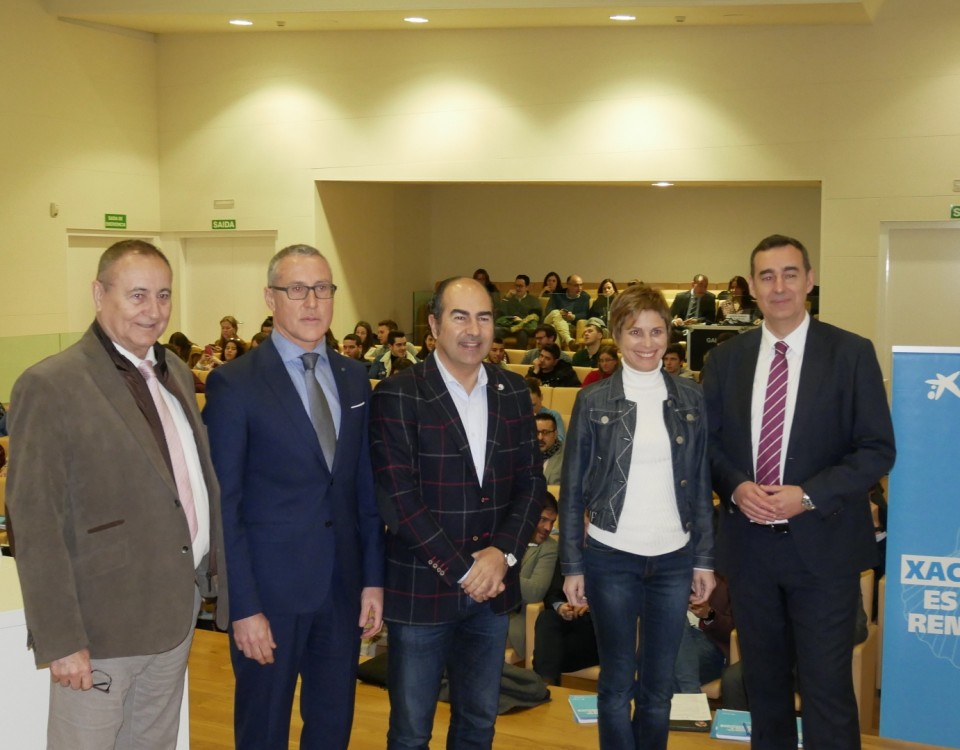 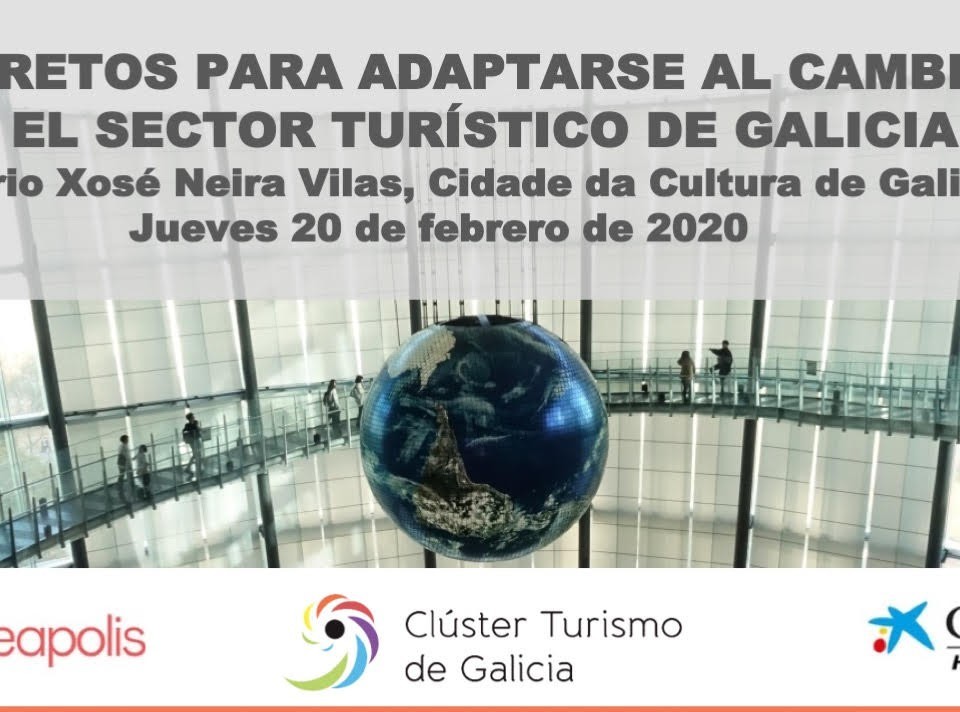 Facendo Camiño, a project to raise awareness, highlight and analyse the Way of Saint James, analyses a section of this route, within the framework of the […]
Do you like it?0
Read more