The president of the Cluster participated in a forum on the sector held at the Faculty of Business Sciences and Tourism of Ourense.

Nava Castro, director of Galicia, Tourism explained at the opening of the session that in the first eight months of this year rural tourism has increased the number of travellers by 49% and overnight stays by 29%.

The situation of rural tourism and its challenges and future prospects focused the forum held on Wednesday 16 at the Faculty of Business Sciences and Tourism of the Ourense Campus of the University of Vigo and in which the president of the Galicia Tourism Cluster played a prominent role. Cesáreo Pardal was one of the speakers at the opening ceremony along with the director of the Galicia Tourism Agency, Nava Castro; the dean of Business Sciences and Tourism, Mª Montserrat Cruz; the manager of Inorde, Emma González; and the coordinator of the forum and of the University Master’s Degree in Management and Planning of Inland and Health Tourism, Jose Antonio Fraiz Brea.

In addition, once the co-director of the Observatory of Rural Tourism in Spain, Enric López, had presented the data that the organization has collected from this sector in Galicia, Cesáreo Pardal participated in a round table with López himself, the researcher of the Department of Applied Economics of the University of Santiago de Compostela Fidel Martínez, and the president of the Galician Federation of Rural Tourism (Fegatur), Francisco Almuíña.

The president of the Cluster took advantage of his participation in this Rural Tourism Forum to claim the importance of Galician rural tourism as a benchmark of sustainability and quality. Cesáreo Pardal recalled that “of the 31 rural accommodations that have the Q for Quality Tourism label in Spain, 61% are in our community” and also highlighted the rol played by this tourism option during the pandemic and the role that continues to play now as an alternative for those seeking to enjoy natural areas and uncrowded places and the added value offered by rural tourism.

He also referred to the challenges and strategies that the sector must face in order to consolidate its upward trend: a commitment to sustainability and the conservation of the environment and heritage, the search for formulas to overcome seasonality and attract customers outside the high season, progress in the digitalisation of sales channels and promotion of its products, internationalisation through alliances with other actors to attract customers from other countries, and the specialisation of accommodation with unique experiences that allow them to differentiate themselves. In this regard, he pointed out that these aspects are already included in the 2021-23 Master Plan drawn up by the Cluster in collaboration with the Galician Administration and in initiatives such as the Galicia Destino Sostible Product Club, which began its work this summer.

The director of the Galicia Tourism Agency emphasised the good results achieved by Galician rural tourism in the first eight months of this year, having reached 147,000 travellers and 287,000 overnight stays, which represents an increase of 49% and 29%, respectively, compared to the figures for 2021. Nava Castro also highlighted the great potential of this sector to stimulate the growth of the local economy, as it complements other activities, and its capacity to promote tourism activity throughout the territory and beyond the periods of greatest demand. 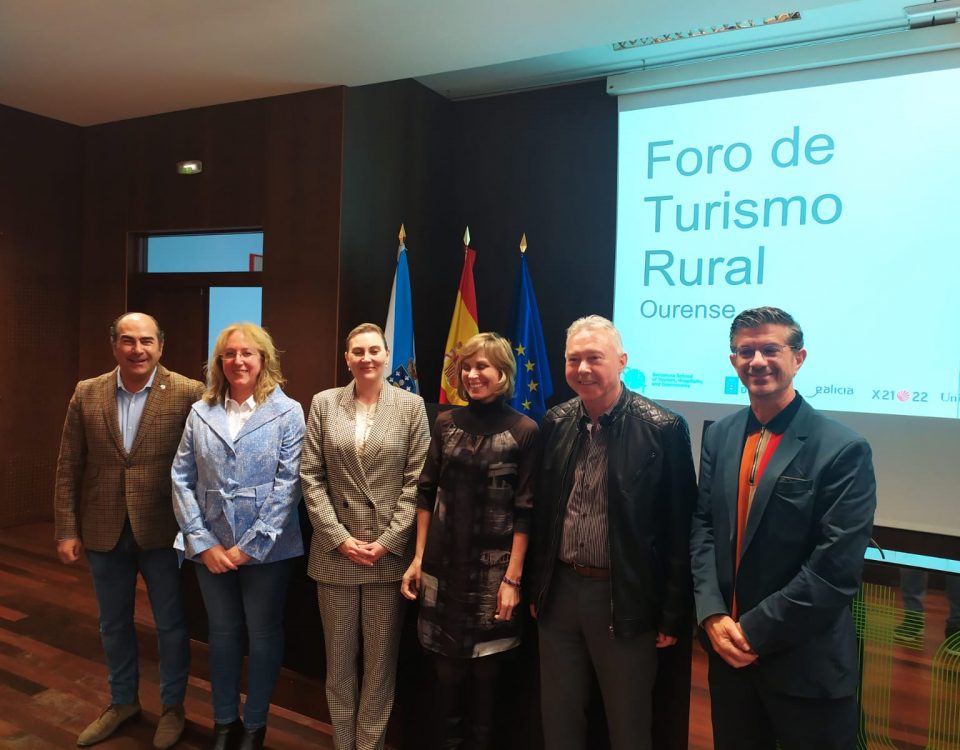 The president of the Cluster participated in a forum on the sector held at the Faculty of Business Sciences and Tourism of Ourense.   Nava Castro, […]
Do you like it?0
Read more 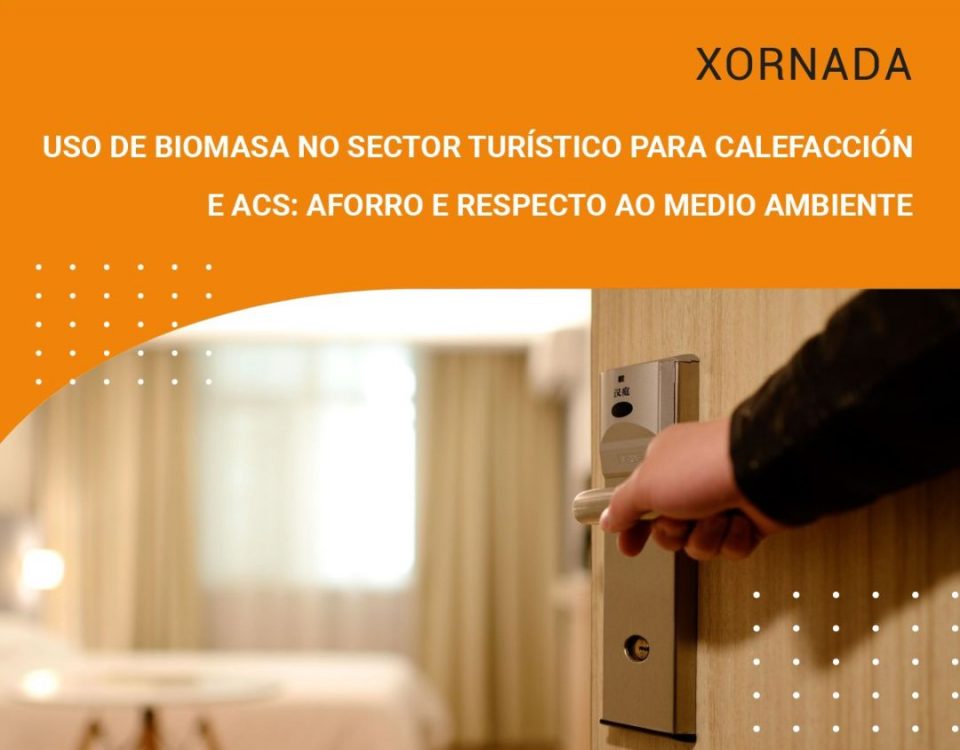 Galicia Tourism and Galician Biomass clusters are jointly organising this activity, which will take place online.   Participation is free and the registration period is already […]
Do you like it?0
Read more 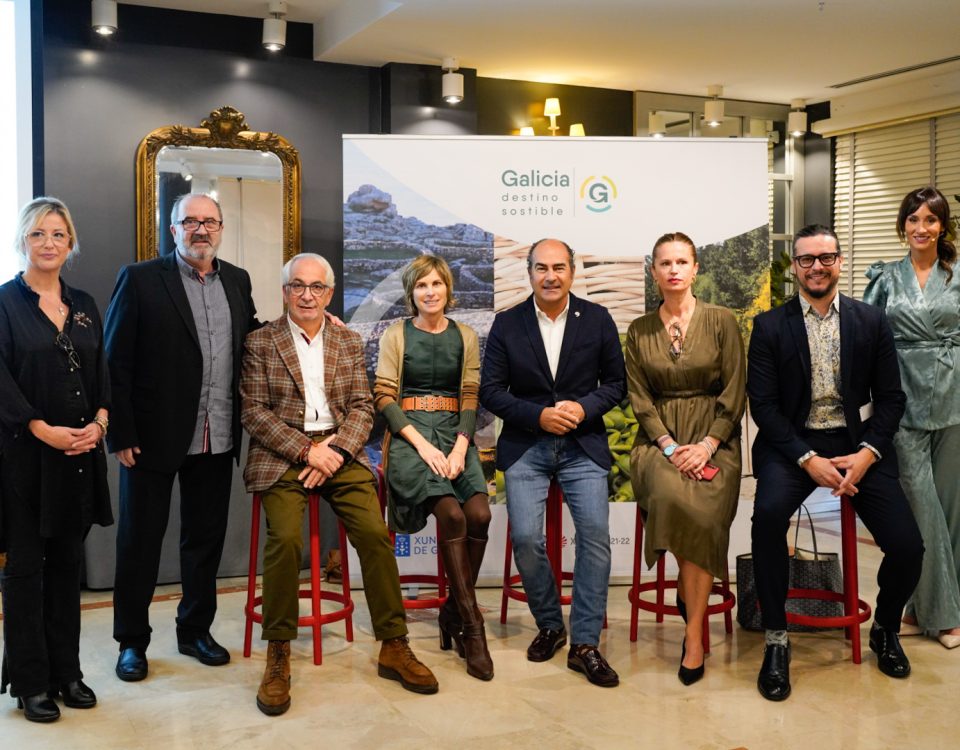 Fifty companies and thirty products already make up the Galicia Destino Sostible Club, which was launched by the Galicia Tourism Cluster in July.

Its aim is to help the sector move towards a new tourism model that is more aligned with the Sustainable Development Goals of the 2030 Agenda […]
Do you like it?0
Read more 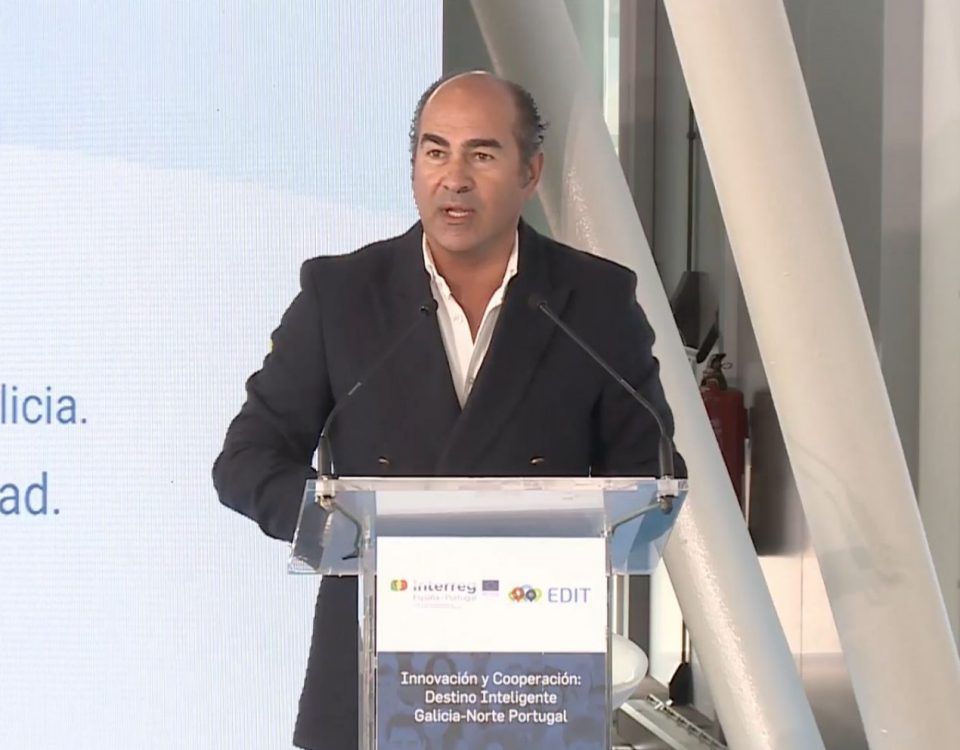 The president of the Cluster claimed in the EDIT Forums sustainability and digitisation as pillars for the future of the tourism sector.