93.1% of tourism businesses, or what is the same, nine out of ten companies in this sector, increased its turnover compared to 2014

Balance very positive Galician tourism sector in the first quarter of the year, which concludes with an increase of 15% in revenues. If we add the good performance of the set of 2015, which has allowed 93.1% of tourism businesses, or what it is the same, nine out of ten companies in this sector, increase their turnover compared to 2014, we can frenta conclude that we are the engine of the Galician economy. And, according to data provided by Exceltur, tourist activity in our community has increased by 4.3% in the first months of the year, driven by the attraction desestacionalizadores as the Camino de Santiago, the recovery of domestic tourism , increased tourism negociios and global tourism trends, which has displaced a large number of foreign tourists from countries threatened by terrorism.

These good results place Galicia as the second community whose tourism companies have further increased their sales, only behind Madrid, in the state assembly, tourism in Spain ended last year with growth of 3.7% with a remarkable tug of tourist activity during October, November and December. These figures have made Exceltur has revised upwards its forecast for the whole of 2016, pointing to a growth of up to 3.8% of GDP tourist. 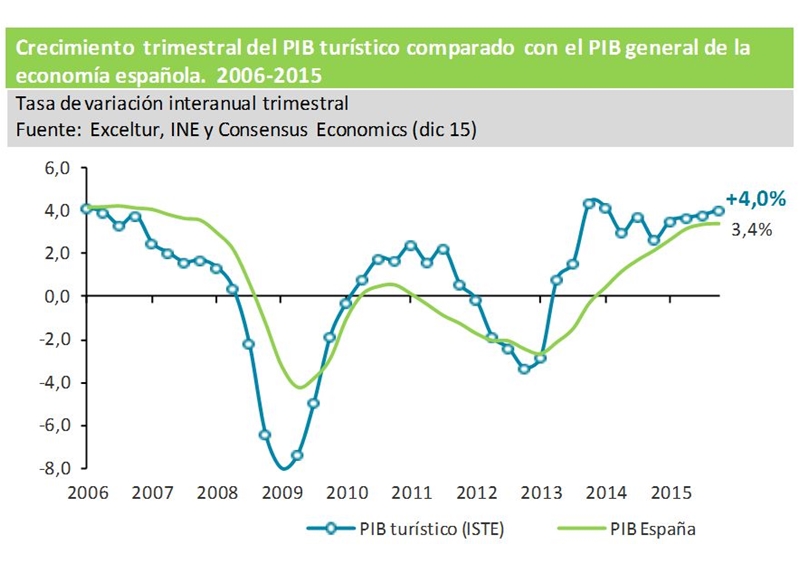 93.1% of tourism businesses, or what is the same, nine out of ten companies in this sector, increased its turnover compared to 2014 Balance very positive […]
Do you like it?0
Read more 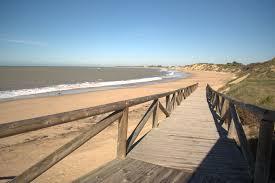 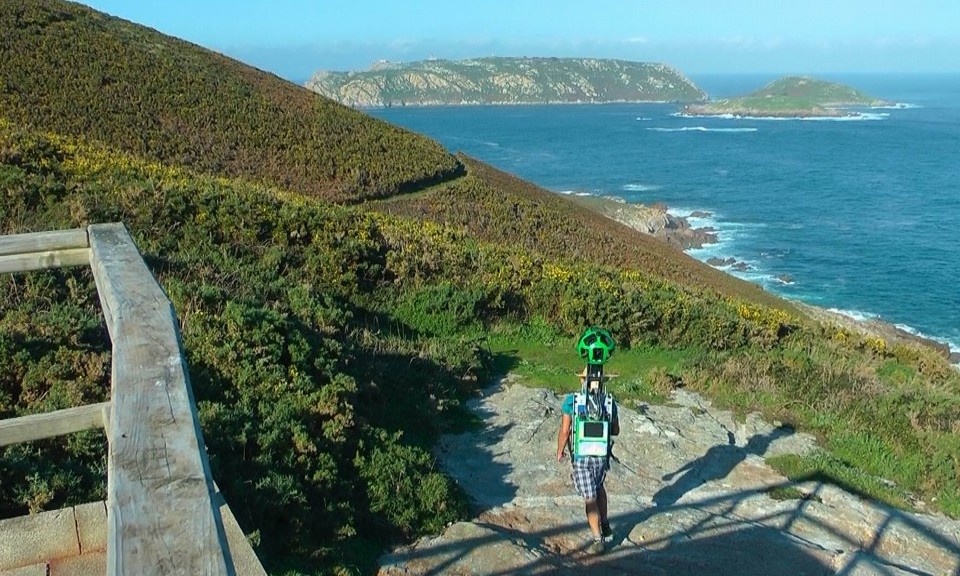